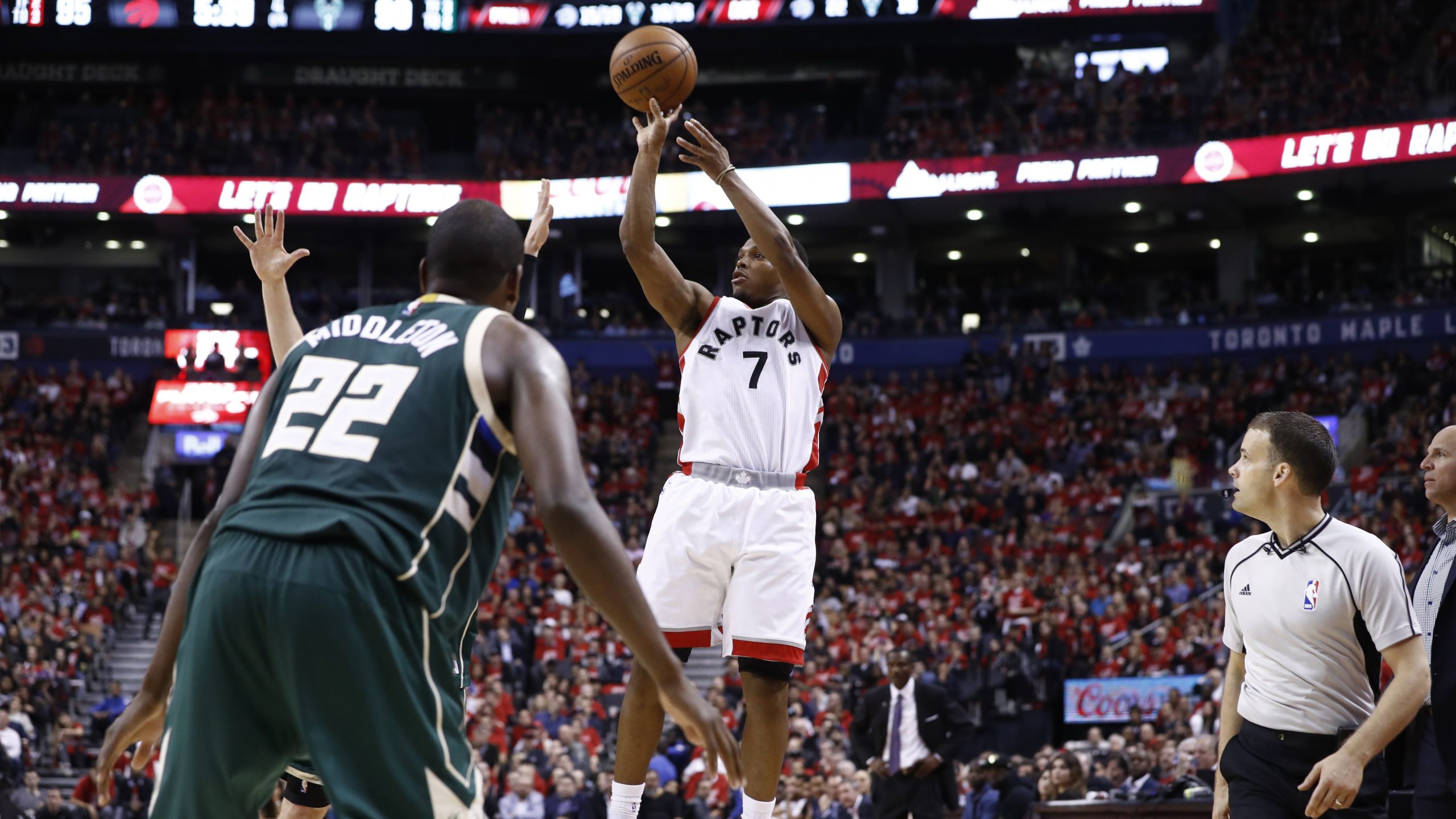 There are seven games in the NBA on Tuesday, including an exciting Eastern Conference matchup between the Bucks and Raptors. While it’s not the busiest of NBA slates, we still have a lot of intriguing player prop bets to consider. I’ve found four that could prove to be particularly profitable.

For the first of our NBA player prop bets, Tatum put on a show against the Lakers on Sunday, scoring 41 points on 20 shot attempts. He drained four three-pointers and made 13 of 15 attempts from the free-throw line. He’s now attempted at least 20 shots in three straight contests, two of which he played without Kemba Walker (knee) and one of which Jaylen Brown was sidelined.

Although Brown is healthy, Walker is set to miss his third-straight game. That should once again leave Tatum with added shot attempts. He has scored at least 26 points in seven of his last eight games. And he has topped at least 30 points four times during that stretch. The Blazers have the 4th-worst defensive rating in the league, so taking the over here is extremely appealing.

This game should be a lot of fun. The Milwaukee Bucks and the Toronto Raptors sit atop the Eastern Conference standings, although the Bucks have a seven-game lead. Working against the Bucks is that they just had to play an overtime game against the Wizards on Monday, so they might have some tired legs. If there is a bright side, it’s that Giannis Antetokounmpo only played 25 minutes in that contest before fouling out.

If the Raptors are going to win this game, Lowry will likely have to play a key role. His scoring numbers have been somewhat inconsistent lately. But he has dished out at least 10 assists in six straight games. Another stat that works in his favor is that he's averaging 8.5 assists a game at home this season, compared to 6.9 on the road. During the aforementioned six-game stretch in which he reached double figures in the category, he played at home four times. Give me the over here.

The Thunder have been one of the more pleasant surprises in the league. Despite dealing away Russell Westbrook and Paul George over the summer, they find themselves almost a lock to make the playoffs in the West. In fact, they are currently occupying the sixth seed and are only three games behind the Clippers for the third seed.

As far as the current roster goes, Chris Paul is the big name, while Shai Gilgeous-Alexander is the young player who they hope can lead them for years to come. Manning the middle is Adams, who has dealt with injuries on and off this season. The good news is that he’s healthy now and might be rounding into form at just the right time. He has posted four straight double-doubles, averaging 15.3 points and 13 rebounds during that stretch. If Wendell Carter Jr. (ankle) is out again, Adams could shine against the likes of Daniel Gafford and Cristiano Felicio. Even if Carter does return, he probably won’t assume his normal allotment of minutes considering he hasn’t played since the beginning of January. Either way, I like taking a chance on Adams to reach another double-double at these odds.

Davis provided an injury scare a few nights ago against the Grizzlies, but returned to the contest and finished with 28 points, 13 rebounds, and four assists across 31 minutes. He followed that up with another monster stat line against the Celtics on Sunday, posting 32 points, 13 rebounds, and three assists over 39 minutes. While injuries have plagued him throughout his career, he has appeared in 48 games this season, so he has largely been healthy.

This might seem like a high combined total for Davis to hit, but he has registered at least 44 total points, rebounds, and assists in four of his last six games. This is a great matchup for him to make it five out of seven since the Pelicans have played at the fourth-fastest pace in the league. He has hit a combined total of 51 and 60 points, rebounds, and assists, respectively, against them in two previous meetings this season. Look for him to be extremely productive once again.