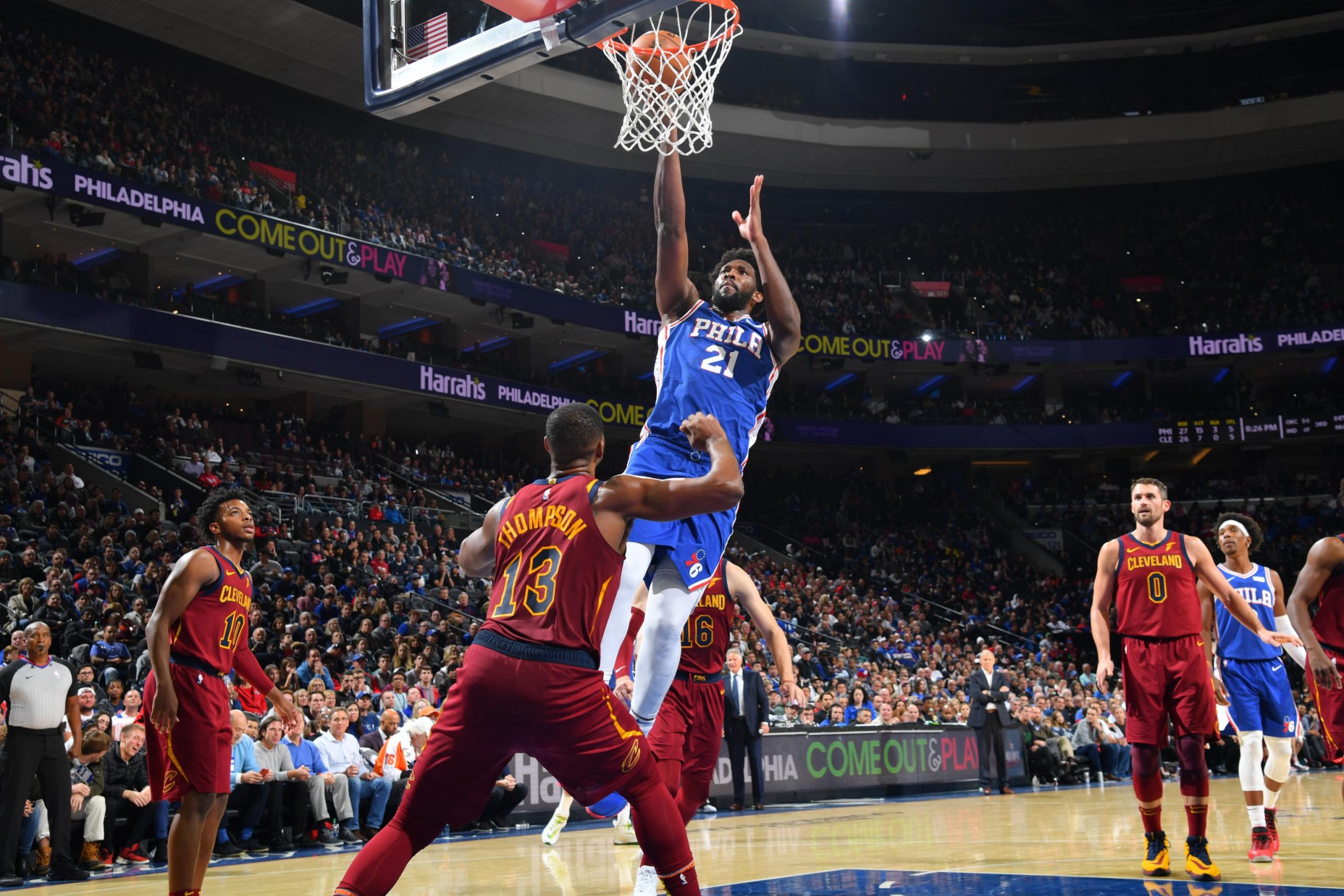 Wednesday should be a fun slate with 18 teams in action. Injuries will once again play a key role in several games, including when the Sixers travel to Cleveland to face the Cavaliers and when the Grizzlies try to pull off an upset on the road against the Rockets. With regards to NBA player props, here are four that stand out among the crowd.

Even without Kemba Walker (knee), the Celtics took care of business on the road Tuesday, defeating the Blazers by 12 points. Tatum put forth a stellar offensive performance, scoring 36 points on 14-for-22 shooting from the field. That included him going 8-for-12 on three-pointers. He’s not attempted at least 20 shots in four straight games and should continue to have a high usage rate with Walker not expected to return for this contest.

With Tatum having scored at least 26 points in eight of his last nine games, the over here is very appealing. Even though the Jazz are generally a good defensive team, they’ve lost each of their last three games, giving up at least 113 points in each contest. That’s even worse when you consider all three games came at home. Despite having to play on back-to-back nights, I expect Tatum to once again provide an offensive explosion.

The news is not good regarding Ben Simmons (back), who won’t be re-evaluated for a return for another two weeks. With him out Monday against the Hawks, Embiid exploded for 49 points. Simmons also missed last Thursday’s contest against the Nets, which helped Embiid score 39 points. These scoring outbursts should come as little surprise considering Embiid has a staggering 37 percent usage rate with Simmons off the court this season. For comparison, Embiid’s overall usage rate for the season is 32.4 percent.

This is another excellent spot for the Embiid to thrive against the Cavaliers, who have the newly-acquired Andre Drummond at center. It’s no secret that Embiid has given Drummond problems throughout his career. The only reason to pause with taking the over is if you are concerned that this game between the Philadelphia 76ers and the Cleveland Cavaliers could become a blowout, which would likely lead to added time on the bench for Embiid in the fourth quarter. However, with Simmons out and the Sixers struggling to the tune of a 9-20 record on the road, I think this stays close enough to leave Embiid with a monster performance in this matchup between the Philadelphia 76ers and Cleveland Cavaliers.

At first glance, this might seem strange rolling with the under given the Grizzlies’ lack of depth upfront right now. First, they lost Jaren Jackson Jr. to a knee injury. Now, the news is grim on Brandon Clarke (quadriceps), who is out for at least two weeks. That should leave Valančiūnas, Gorgui Dieng, and Josh Jackson to soak up the majority of the playing time upfront.

With all of that being said, this is a horrible matchup for Valančiūnas. Not only do the Rockets play at a fast pace, but they use a ton of small lineups. They are currently starting P.J. Tucker at center, which could partly be to blame for Rudy Gobert producing just 12 points and six rebounds against them on Saturday. The Grizzlies do have a lot of guards and small forwards, so I could see Jackson spending a lot of the time at the five based on this matchup. This has all the makings of a quiet night from Valančiūnas.

Despite their 25-32 record, the Magic currently occupy the eighth seed in the Eastern Conference. They are four games ahead of the ninth-placed Wizards in the loss column and are even just two games back of the Nets in the loss column for the seventh seed. Injuries have played a key part in their poor overall record and they won’t likely be getting any reinforcements anytime soon. Keeping that in mind, they need Gordon now more than ever.

Gordon has stepped up in a big way lately, and it’s not just in the scoring column. Yes, he’s scored at least 23 points in four of the last seven games. He’s also provided a lot of production in terms of rebounds and assists, which have resulted in him totaling at least 29 points, rebounds, and assists in seven of his last nine contests. That included him producing 26 points, nine rebounds, and four assists against the Hawks a little over two weeks ago. With the Hawks playing at the seventh-fastest pace and allowing the second-most points per game in the league, I’ll take my chances with Gordon hitting the over on this total number.