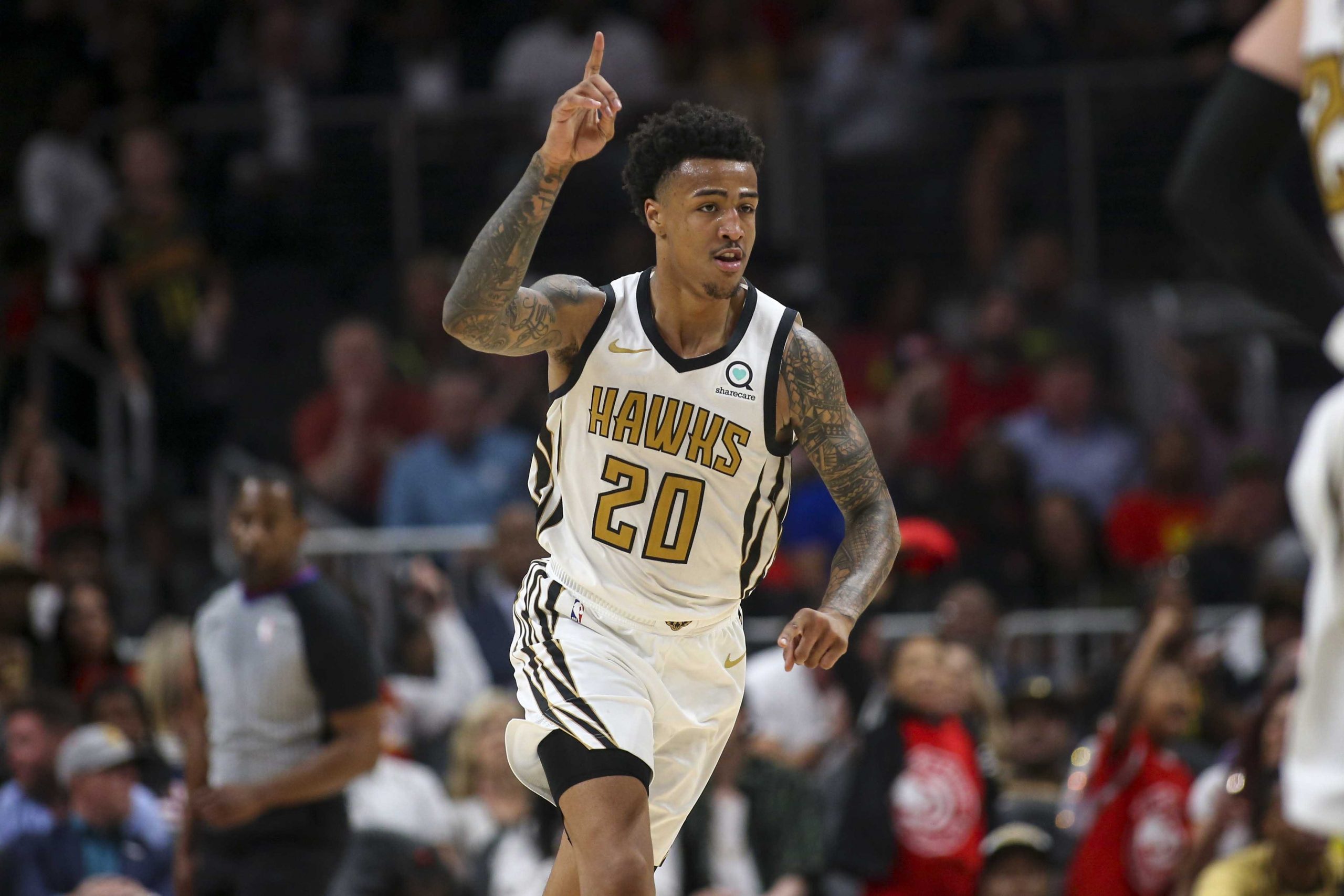 After a busy night Tuesday, the NBA quiets down a bit with six games on the schedule Wednesday. That still leaves us with plenty of NBA player prop bets to consider, especially with some big names set to take the floor. After sifting through all of the options, here are four that stood out.

While both of these teams have losing records, this is actually a pretty important game. The Pelicans and Kings are both three games back in the loss column of the Grizzlies for the eighth seed in the Western Conference, so neither wants to fall further behind. Expect the Pelicans to rely heavily on Williamson to help out in the scoring column, considering he’s averaged 26.4 points across the last 11 games.

As good as Williamson has been offensively, he hasn’t been great on the boards. He has averaged just 6.3 rebounds during that stretch. In fact, he registered seven or fewer rebounds in nine of those 11 contests. Even though Richaun Holmes will likely be on a minute limit for the Kings, him just being available should make things more difficult for Williamson on the glass. The Kings have allowed the eighth-fewest rebounds per game in the league, so give me the under here.

Williamson hasn’t been the only player on the Pelicans who has been hot offensively. You could say the same for Ball, who has averaged 20.8 points across their last five games. He has been particularly dialed-in from behind the arc, shooting 51.2 percent and averaging 4.4 triples. Going back even further, Ball has scored at least 13 points in seven of his last 10 games, overall.

What works in Balls’ favor is that he has spent a ton of time on the floor, and the Pelicans have played at the second-fastest pace in the league. While the bevy of weapons around him might not seem like it’s ideal for his own usage rate, it also means opposing defenses can’t focus on stopping him. The last time we saw him take the floor against the Kings, he finished with 24 points, six rebounds, and 10 assists. This is an awfully reasonable line to take a chance on the over.

It might have been an unappealing matchup when the Hawks hosted the Hornets on Monday, but the game didn’t lack excitement. The Hawks eventually pulled out the win in double-overtime with Young leading the way. He produced another monster all-around stat line, finishing with 31 points, four rebounds, and 16 assists across 44 minutes.

The Hornets have the sixth-worst defensive rating in the league, so it’s no surprise that Young had a big performance. He has a similarly high upside here against the Knicks, who have the eighth-worst defensive rating. He has torched them in both previous meetings, recording 54 and 62 total points, rebounds, and assists, respectively. It also works in Young’s favor that this game is being played at home. He has averaged 31.1 points, 4.3 rebounds, and 9.8 assists per game there this season, compared to 27.6 points, 4.3 rebounds, and 8.7 assists on the road.

Collins also played a key role in delivering the Hawks a win over the Hornets, finishing with 28 points, 11 rebounds, and two blocks over 46 minutes. He is reportedly dealing with an ankle injury, but we don't expect it to hold him out of this contest. While Young grabs a lot of the headlines, Collins also continues to churn along by averaging 25.1 points across his last 17 games.

This line might seem high in the grand scheme of things, but Collins has scored at least 22 points in six of his last seven games. In fact, he registered at least 26 points five times during that stretch, so he would have hit the over on this number with ease. He has only played the Knicks once this season, but he also faired well against them with 32 points and 16 rebounds in a game that went into overtime. Even if we don’t get the extra period here, I still like Collins’ chances of hitting the over.

Be sure to follow me on Twitter @rotomikebarner to see my latest NBA player prop bets and updates on the games. Check the local links below to sign up and take advantage of some great promos: