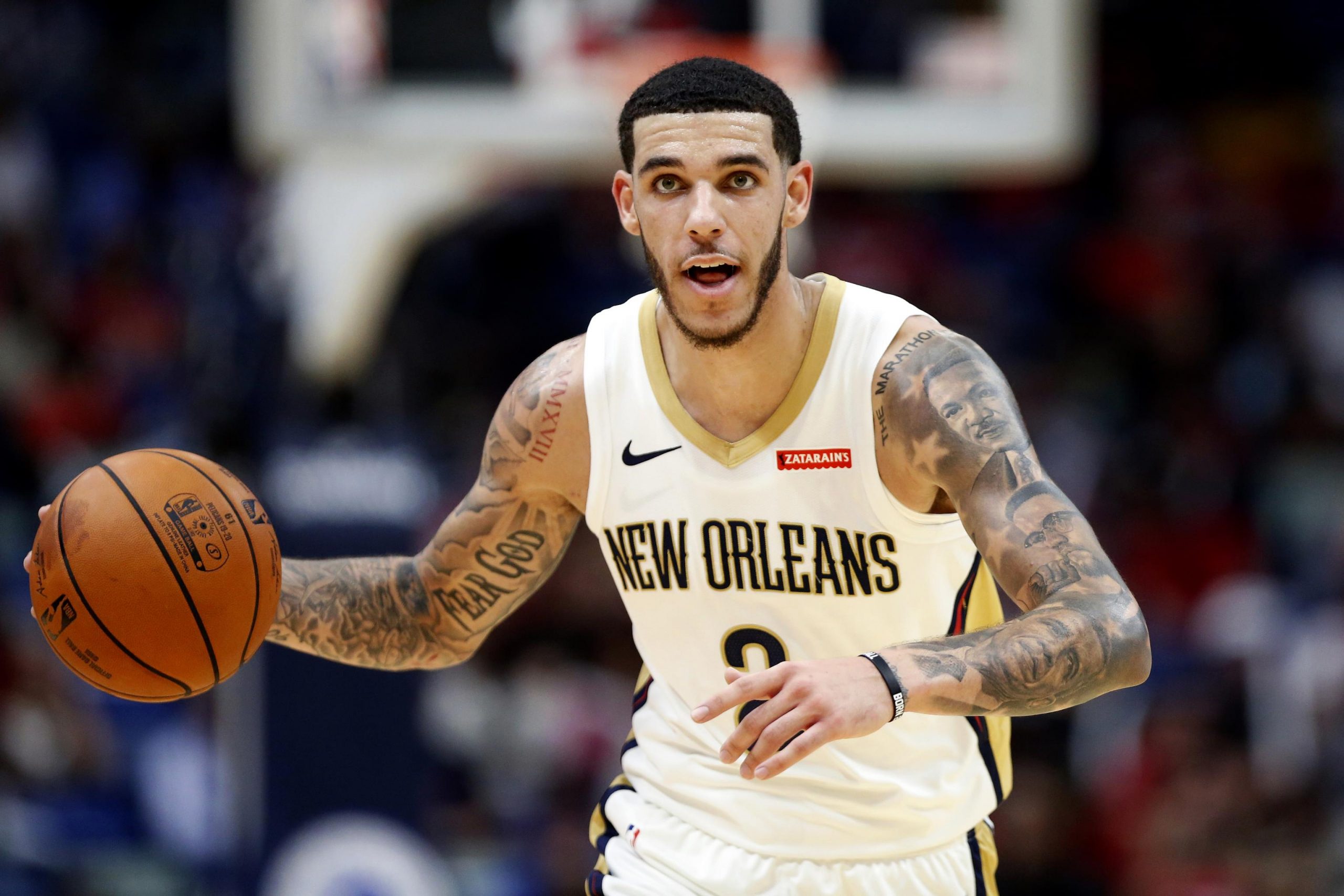 Tuesday brings eight games in the NBA, so we have plenty of player props to wade through. One game, in particular, has caught my eye, so I’ve selected three of my four recommendations from that potentially high-scoring affair. We have obtained all odds from the DraftKings SportsBook.

Even though injuries delayed Williamson’s debut in the league, he’s been everything that the Pelicans could have hoped for since he finally took the floor. He has averaged 31 minutes over his last 11 games, leaving him to record 26.4 points a night. He’s been even more potent lately, averaging 29.1 points across his last seven contests. During that seven-game stretch, he topped at least 26 points five times. In the two games that he didn’t, he just missed with 24 and 25 points, respectively.

The offense should not be difficult to come by in this game. Both the Pelicans and the Timberwolves are ranked inside the top-four in the league in pace of play. The Timberwolves don’t have much size upfront right now because of trades and Karl-Anthony Towns (wrist) being out, so Williamson has the potential to feast in the paint. The only cause for concern is that the Pelicans could win this one going away. This might limit Williamson’s minutes in the fourth quarter. Still, I like his chances of hitting the over.

No longer in the limelight in Los Angeles, Ball has really settled in nicely with the Pelicans. His tenure with the team got off to a bit of a rocky start, which caused him to bounce in and out of the starting lineup. However, he has locked into a starting role now, which has enabled him to average 35 minutes across his last 30 games.

With the Pelicans playing at a fast pace and having a ton of talent on their roster, Ball now has plenty of opportunities to rack up assists. He’s recorded at least eight of them in four straight games, which included two tough contests against the defensive-minded Lakers. With the Timberwolves allowing the third-most points per game, Ball should receive plenty of chances to hit the over in the assists department.

Hernangómez could barely find the light of day when he was on the Nuggets. He was buried on the bench behind the likes of Paul Millsap, Jerami Grant, and Michael Porter Jr., which didn’t afford him much playing time. However, he’s in an entirely different situation with the Timberwolves, who are dealing with a depleted depth chart upfront. The result has been him starting and averaging 29 minutes across his nine games with the team.

Hernangómez hasn’t let his opportunity go to waste, averaging 13.8 points, 6.8 rebounds, and 1.3 assists since joining the team. Regarding this combined line, he finished with at least 21 total points, rebounds, and assists in six of those contests. With both of these teams playing at such a fast pace, Hernangómez should once again be productive, so give me the over.

Few teams are dealing with as many critical injuries as the Sixers are right now. They will be without three of their top players Tuesday, with Joel Embiid (shoulder), Ben Simmons (back), and Josh Richardson (concussion) all out. They did luckily add some depth at the trade deadline by acquiring Alec Burks and Glenn Robinson III, but Milton is also going to be required to play a much larger role moving forward.

Milton has started in the last four games, logging at least 32 minutes in each of the Sixers’ last three. He scored at least 19 points in all three of those matchups. And he even recorded a whopping 39 points versus the Clippers on Sunday. He has really made his mark from behind the three-point line, nailing 16 triples during that three-game stretch. Even with how well the Lakers have played on the defensive end, the over for Milton is still extremely appealing.