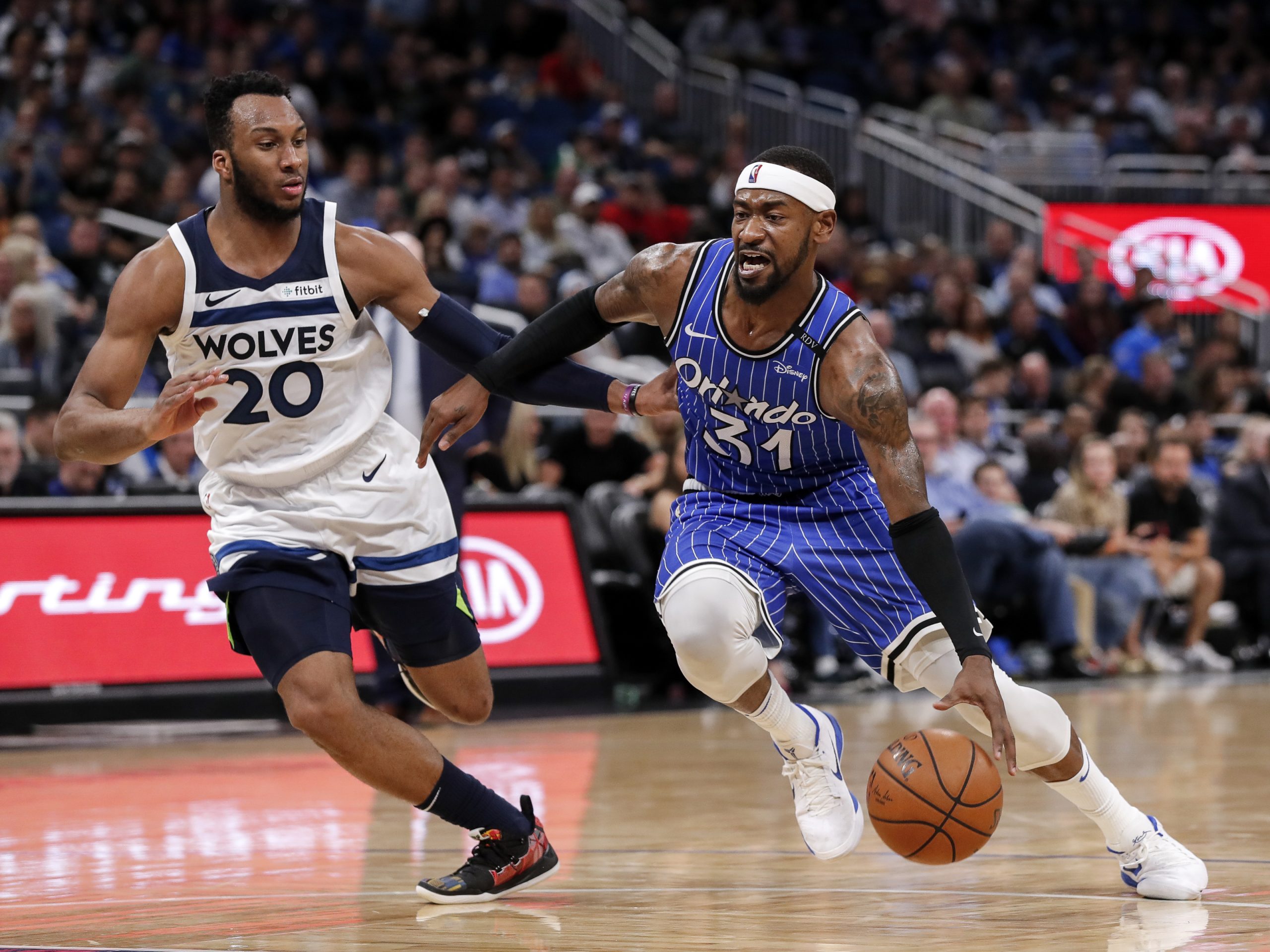 Friday brings plenty of NBA player props for us to wade through with 10 games on the schedule. Injuries will once again play a key role in the slate with several teams set to take the floor without some of their best players. After digging through all of the matchups, I’ve found four player props that are specifically worth targeting. All odds were obtained from the BetMGM Sportsbook.

For the first of my player props, let's start with the Orlando Magic. The Magic are one of the teams who will likely be missing a key part of their team since the team lists Evan Fournier (elbow) as doubtful. If he does indeed sit out, it will mark only the second game that he has missed all season. He’s averaging 18.8 points per game with a 24.2 percent usage rate. So his absence will create a huge void to fill.

Luckily for the Magic, they have the red-hot Ross ready to step into Fournier’s shoes. He’s averaging 23.7 points and 4.7 three-pointers across the last seven games. And he has scored at least 21 points five times during that stretch. One of those games came against these same Timberwolves when he scored 33 points over 34 minutes. The Timberwolves have played at the third-fastest pace and allowed the fourth-most points per game in the league. This leaves Ross with a favorable opportunity to hit the over in their rematch.

Gordon has had a couple of quiet offensive performances lately, scoring seven and 11 points in his last two games, respectively. However, they came in two tough road matchups, first against the Spurs and then against the Heat. He did still have 12 rebounds and 15 assists across those two contests, continuing to show an ability to contribute in multiple areas. Over his last 13 games, he has averaged 18 points, 8.7 rebounds, and 5.9 assists.

There are a couple of factors that could work in Gordon’s favor of hitting the over here. Like Ross, he should also see more scoring opportunities because of the absence of Fournier. Also, like Ross, he crushed the Timberwolves when they last met, recording 17 points, 11 rebounds, and 12 assists. This combined number isn’t as low as it was when we started to ride Gordon’s hot streak, but the over is still appealing.

The Celtics will be missing two of their top players for this game with Jaylen Brown (hamstring) and Gordon Hayward (knee) already ruled out. If there is a silver lining, it’s that Kemba Walker is expected to return after sitting out Wednesday for rest. However, he may still be on a minute limit after recently missing five games with a knee injury.

With their injury issues, the offense should rest squarely on the shoulders of Tatum for this game. He scored 32 points with the Celtics shorthanded Wednesday. And he has now scored at least 30 points in six of his last seven games. That included a 33-point performance against this same Jazz in Utah last week. With all of the shot attempts that he can handle likely coming his way in their rematch, I like his chances of hitting the over, despite this lofty line.

Williamson has been as advertised since returning from injury, which has vaulted the Pelicans back into the playoff hunt in the Western Conference. He has become one of the leaders of their offense, averaging 24 points per game while shooting a robust 58.2 percent from the field. In fact, his 30.7 percent usage rate is top on the team, ahead of Brandon Ingram, who has a 28.4 percent usage rate.

As good as Williamson has been offensive, he hasn’t exactly dominated the glass by averaging 6.8 rebounds a night. With regard to this line, he has logged seven or fewer rebounds in seven of his last eight contests. With Bam Adebayo patrolling the paint, the Heat have allowed the fewest rebounds per game in the league, so expect another muted performance on the boards from Williamson.