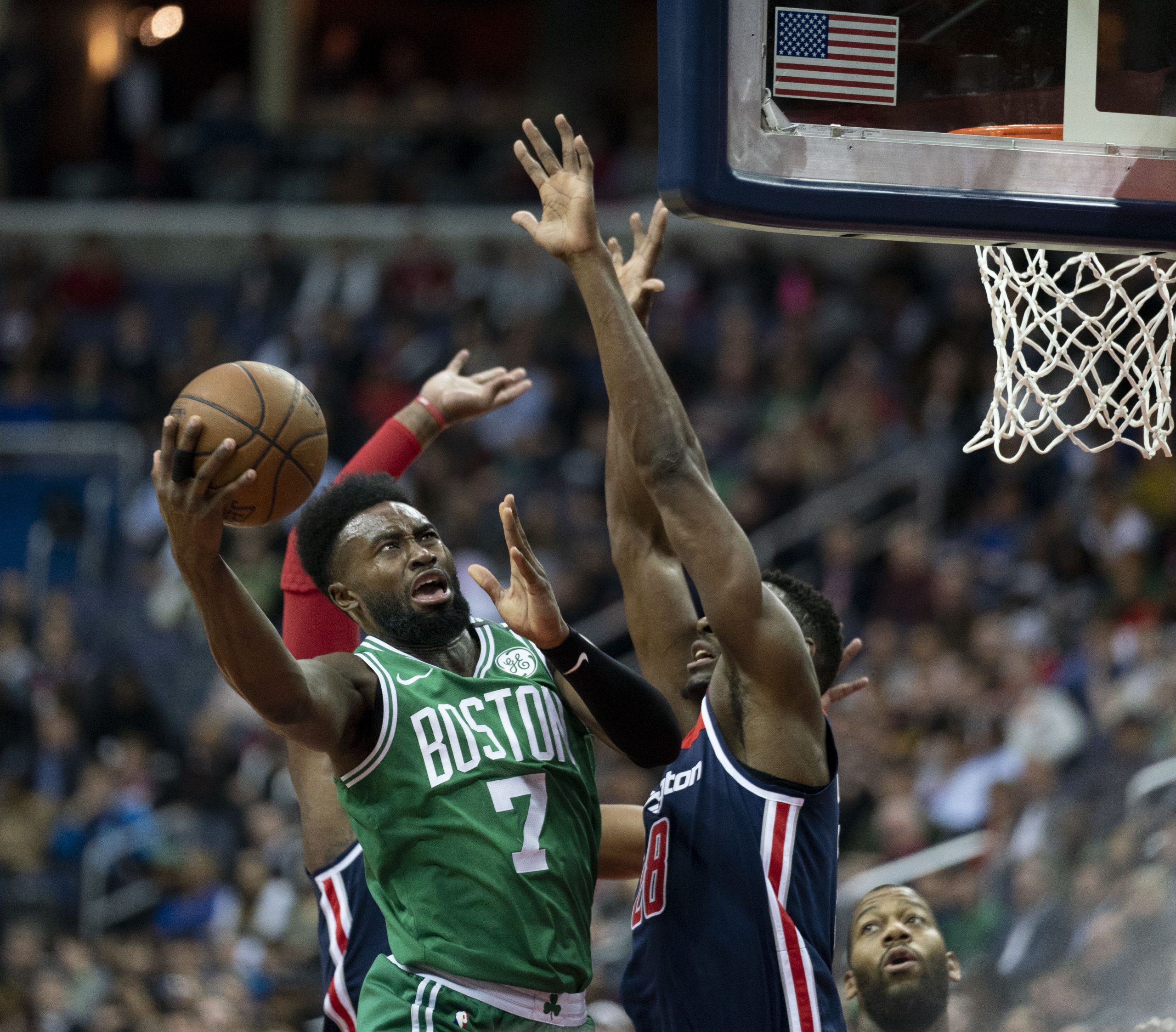 After a wild All-Star weekend, we have a couple of days to gather our thoughts before we enter the stretch run of the NBA regular season. Let’s use this time as an opportunity to dive back into the futures market and see if there are any appealing bets that stand. I have my sights set on four that are worth considering. All odds were obtained from the DraftKings Sportsbook.

The Celtics have shifted gears nicely after Kyrie Irving left the team during the summer. Not only has the addition of Kemba Walker helped to cushion the blow, but Jayson Tatum and Jaylen Brown have taken their games to the next level. Tatum has really become an offensive force, averaging 22.4 points and 2.6 three-pointers a game while posting a 28.1 percent usage rate that ranks inside the top-25 in the NBA during this regular season.

The Mavericks might be two games behind the Rockets in the loss column for the division lead, but they didn’t exactly have a lot go their way before the break. Luka Dončić missed eleven games because of injuries, while Kristaps Porziņģis was forced to miss thirteen contests. However, they have been one of the best road teams in the league, posting an 18-8 record there, compared to just a 15-14 mark at home. If they can get their act together at home and have some improved health, they could be in line for a monster stretch run of the NBA regular season.

The main reason why I like the Mavericks to overtake the Rockets is because of the drastic move to small ball that the Rockets are undertaking. It appears that they are doubling down after trading away Clint Capela and inserting P.J. Tucker as their starting center. While there was a belief that they would try to acquire a center in the buyout market, they filled their two vacant roster spots by signing two more forwards in DeMarre Carroll and Jeff Green on Monday. There is likely going to be an adjustment period to playing this way, which might cost them some games, and eventually some ground in the standings.

This one is pretty straightforward, but the odds are not bad for the overwhelming favorites in the East. The Bucks have been blowing away their competition and have a seven-game lead in the loss column over the Raptors for the top seed in the conference. Basically, they are going to have home-court advantage throughout the Eastern Conference playoffs, which is huge since they are 25-3 at home. The only team that might be able to give them some trouble is the Sixers because of their size up front, but beating the Bucks four out of seven times will be as tough as it gets. Look for the Bucks to eventually punch their ticket to the NBA Finals.

The Clippers have now fallen to the team with the 3rd-best odds of winning it all. They are currently the third seed in the Western Conference and, realistically, can probably only get as high as the second seed since they are six games behind the Lakers in the loss column for the top spot. Still, the Clippers’ regular-season record doesn't worry me. With Kawhi Leonard and Paul George leading the way for an extremely deep roster, beating them four times in a series is going to be one tough mountain to climb. I would like to see them finish with at least the second or third seed so they don’t have to face the Lakers until the conference finals, but since I think they would defeat the Lakers regardless of when they face them, I’ll take the Clippers to win it all.