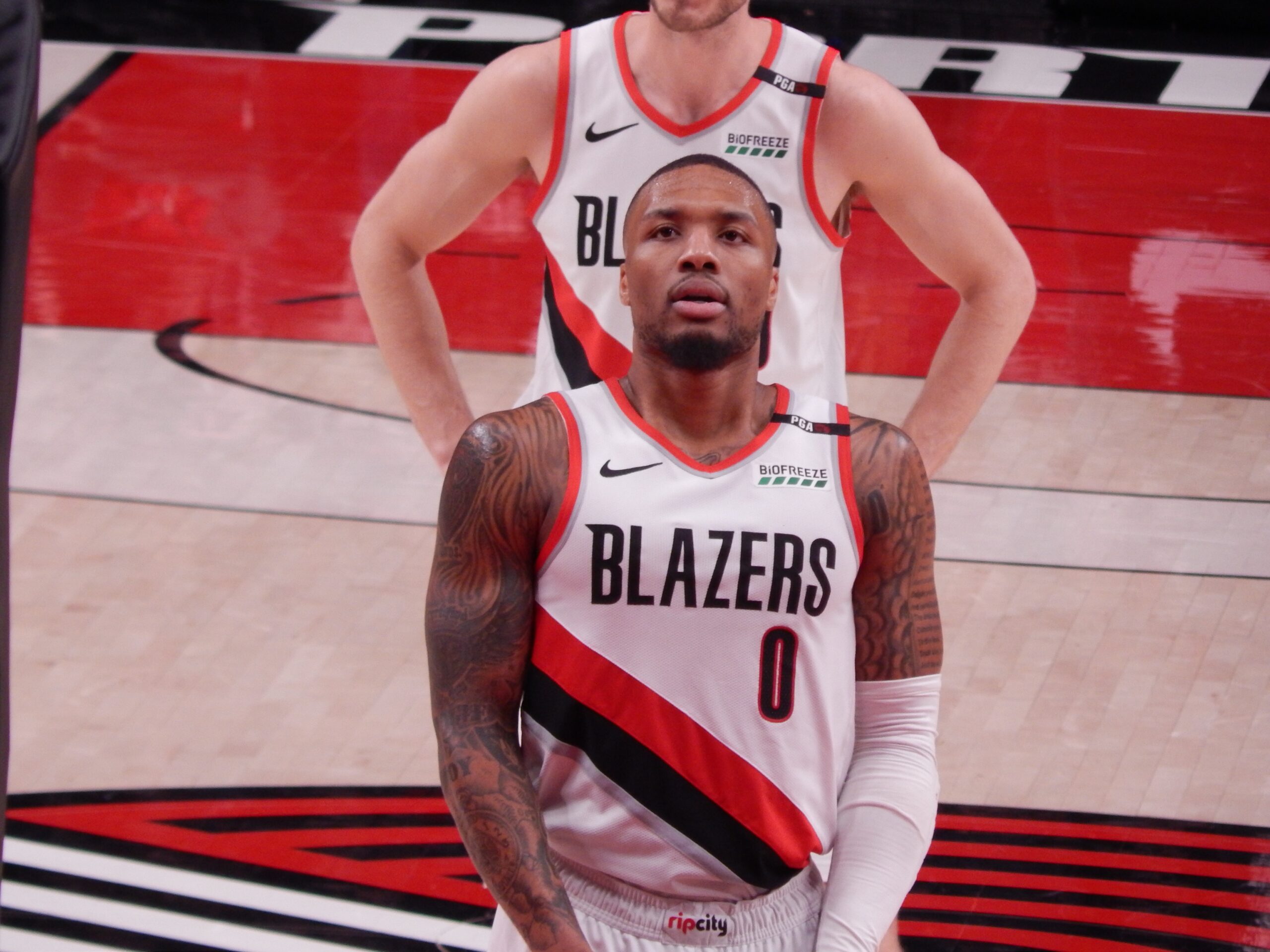 What an incredible day of hoops yesterday in The Bubble. Non-stop action all day long with great games going all the way through the end of the night. If the first week and a half of the NBA Restart are any indications of what's to come, we’re in for one hell of a ride for the actual playoffs. We have another great slate lined up for today, let’s see if we can follow up on yesterday’s action.

Arguably the most important game of the day today is the Philadelphia 76ers versus the Portland Trail Blazers. It’s important for both teams for different reasons.

The Record So Far

First, the Sixers – they are already a playoff team that is now just playing for seeding. If they lose today, the Pacers will grow their lead for the 5th seed and own the tiebreaker over Philly.

For Portland, if they lose today, the "Cinderella" Suns will essentially control their own destiny for the play-in game for the 8th seed in the West. The Spurs are also still lurking and play a very important win-or-go-home game today against the Pelicans.

So, this game has the makings to be a great one. If you have been following my early Bubble picks, you know that I was a big fan of Philly coming into the NBA Restart. I thought there was a lot of untapped potential with that team. They dropped an ugly first game but have recovered by winning three straight. Although, their last two have come against pretty easy opponents in Washington and Orlando.

The big difference-maker for this Sixers team is the loss of Ben Simmons. Losing Simmons changes everything for Philly since he opens up so much of their offense and is a gamechanger on the defensive end. With Simmons out for the Sixers, I’m looking for the Portland backcourt to really capitalize.

Damian Lillard and CJ McCollum are one of the most lethal duos in the NBA on a regular day. Today isn’t a regular day for Portland. I already mentioned what is at stake for them today, but I’m also factoring in what happened to the Blazers yesterday that I think will have them hungry for a W today. The Blazers lost a heartbreaker to the Clippers yesterday, with Damian Lillard missing two key free throws with under one minute to go. If you live under a rock and aren’t on social media, Lillard took to Instagram after the game to feud with Paul George and Patrick Beverley of LA and is clearly ready to prove something.

Yes, Portland played yesterday, and Lillard and McCollum are both coming off of 39 minutes played yesterday. And yes, the Sixers had an off day yesterday and have fresh legs. I’m throwing all of that out the window for today. Lillard is a sleeping giant that has been awoken. I think he will be on a mission today and wouldn’t be surprised if he went off for 35+.

All of that, on top of the fact that Philly has only covered one spread since entering The Bubble (and only by two points), has me riding Portland today. I think the Blazers take care of business and keep their chances of a playoff run alive during this NBA Restart.