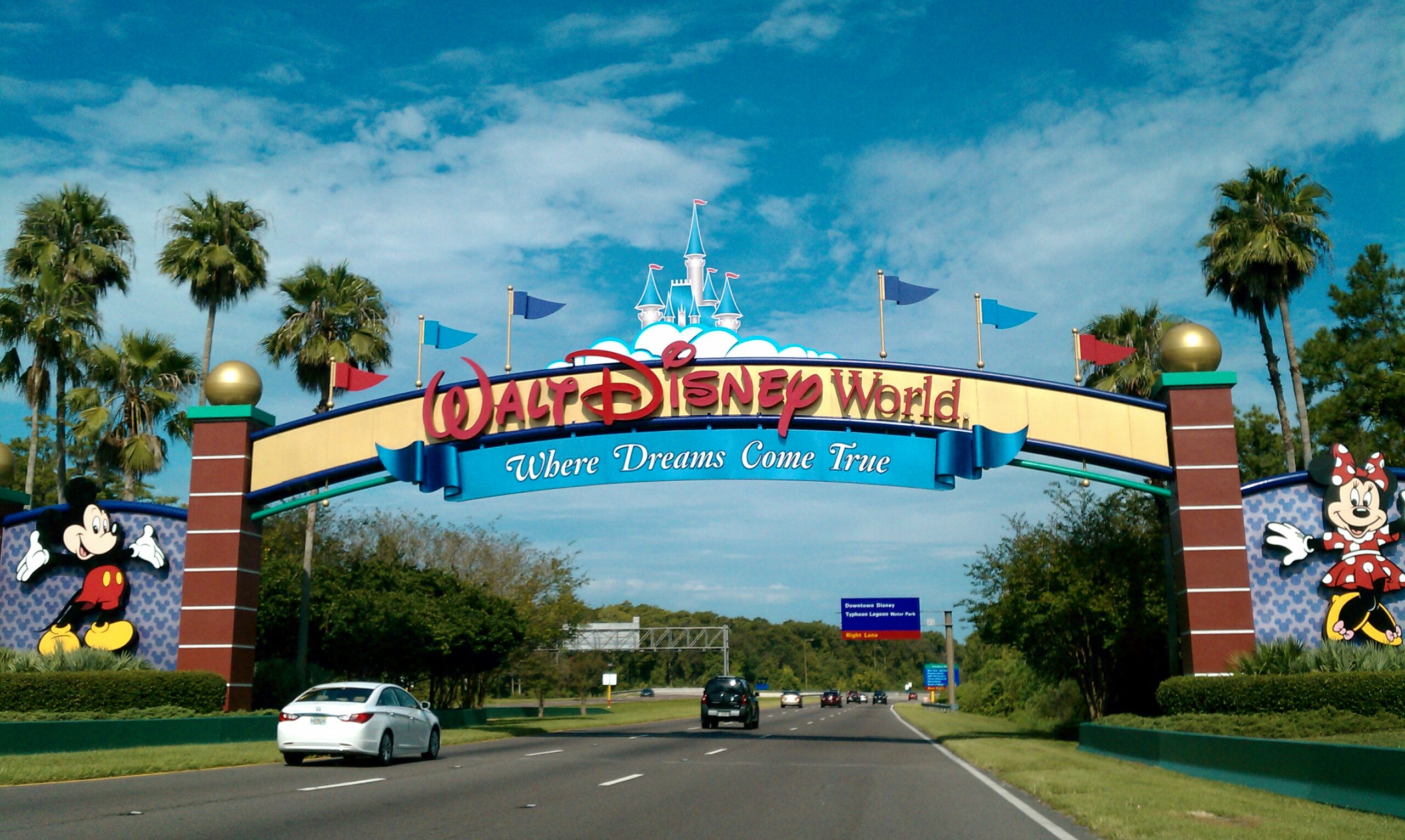 After 141 long and painful days for NBA fans, on Thursday the NBA finally came back to play regular-season games in “The Bubble” at Walt Disney World in Orlando, Florida. A lot has changed since that infamous day where they pulled the Jazz and Thunder off the court before tip-off. But despite the many obstacles and doubts along the way, hoops are BACK and already off to a scorching start.

There are so many storylines that you can pull from the first four days of action in The Bubble. Close games, overtimes, and huge scoring performances brought us right back to where we were just a few months ago. It was amazing to see real NBA games again, but the thing that I was actually most interested in these past few days was how this was all going to look in The Bubble, and more importantly, how would it shift any gambling action.

It may sound silly, but I had some apprehensions. For instance, this is a whole new environment for players to play in. Used to packed arenas and fans going crazy, getting placed in an empty gym, and expecting the same product just did not seem like a sure thing to me. Well, hand up on that one because I was wrong. Saturday alone showed us that players are having zero trouble scoring the ball, with all six games played that day going over the point total. I’ll be searching for angles and good betting spots through the rest of the season, and I’m looking forward to having you follow along the way. Let’s take a look at what this upcoming week has to offer.

I’ll admit, from a fan’s perspective I’m not a huge fan of the extended 8-game regular season. Personally, I like how the NHL formatted their return to play more than the NBA. From a gambler’s perspective, I will take all games that we can bet on, and this restart format is a mini gambling Christmas. What this extended regular season does give us are storylines. From teams fighting for playoff spots to teams playing for seeding, these games are meaningful and give us some things to look out for.

I know, I know. Everyone talks about the Pelicans because of Zion. And you’ve heard about them way too much for a team that is currently 11th in the West. I agree, however, they are still in this thing and have A LOT to prove in this upcoming week.

After dropping the first game of the restart in a close one to the Jazz, they then embarrassed themselves against the Clippers, leaving many to wonder, including me, if this team is leaving The Bubble at the same time as the Washington Wizards. Tonight, they face off against the Grizzlies in what is a huge game for the Western playoff battle. The rest of their week includes winnable games against the Kings, Wizards, and Spurs. Every game for the Pels is now a must-win if they want to have a shot at the playoffs. So I’ll be looking to see how they handle this week.

The Sixers started their Bubble journey with some drama on Saturday, losing by six to the Pacers while letting up 53 points to T.J. Warren and seeing their star player Joel Embiid yell at young point guard Shake Milton in the huddle.

These eight regular-season games aren’t as meaningful to Philly as some other teams. However, there are still seeding implications up for grabs and clearly, some team chemistry issues to work out. I think the Sixers are one of the most talented teams in the league if they are all on the same page. I’ll be watching to see how the Sixers bounce back early this week with winnable games against the Spurs and the Wizards.

Matchups of the Week

These are two of the most exciting teams in the NBA. And I can’t wait to see them face off on Thursday night. The Lakers are coming off a great win against the Clippers in their opener followed by a tough loss to a strong Toronto team this weekend. The Rockets are riding high off wins against the Mavs and the Bucks.

It will be interesting to see how both teams aim to lock down the opposing stars. The Rockets are playing small ball and the Lakers are missing some of their primary perimeter defenders. I have this game circled for sure.

Fast forward to Friday night and we have two of the top teams in the East doing battle. This could easily be a preview of a second-round playoff matchup that I could see going seven games.

I’m a big fan of this Raptors team. The storyline of trying to repeat without Kawhi, plus their gritty style of play makes them a very dangerous team in the East. We’ll see how they deal with a strong Celtics team that is trying to hold onto their 3-seed.

I’m looking forward to our first full week of basketball. And you’ll be hearing from me in the coming days with some picks.