No Travel, No Clubs, No Distractions = Best NBA Play Ever 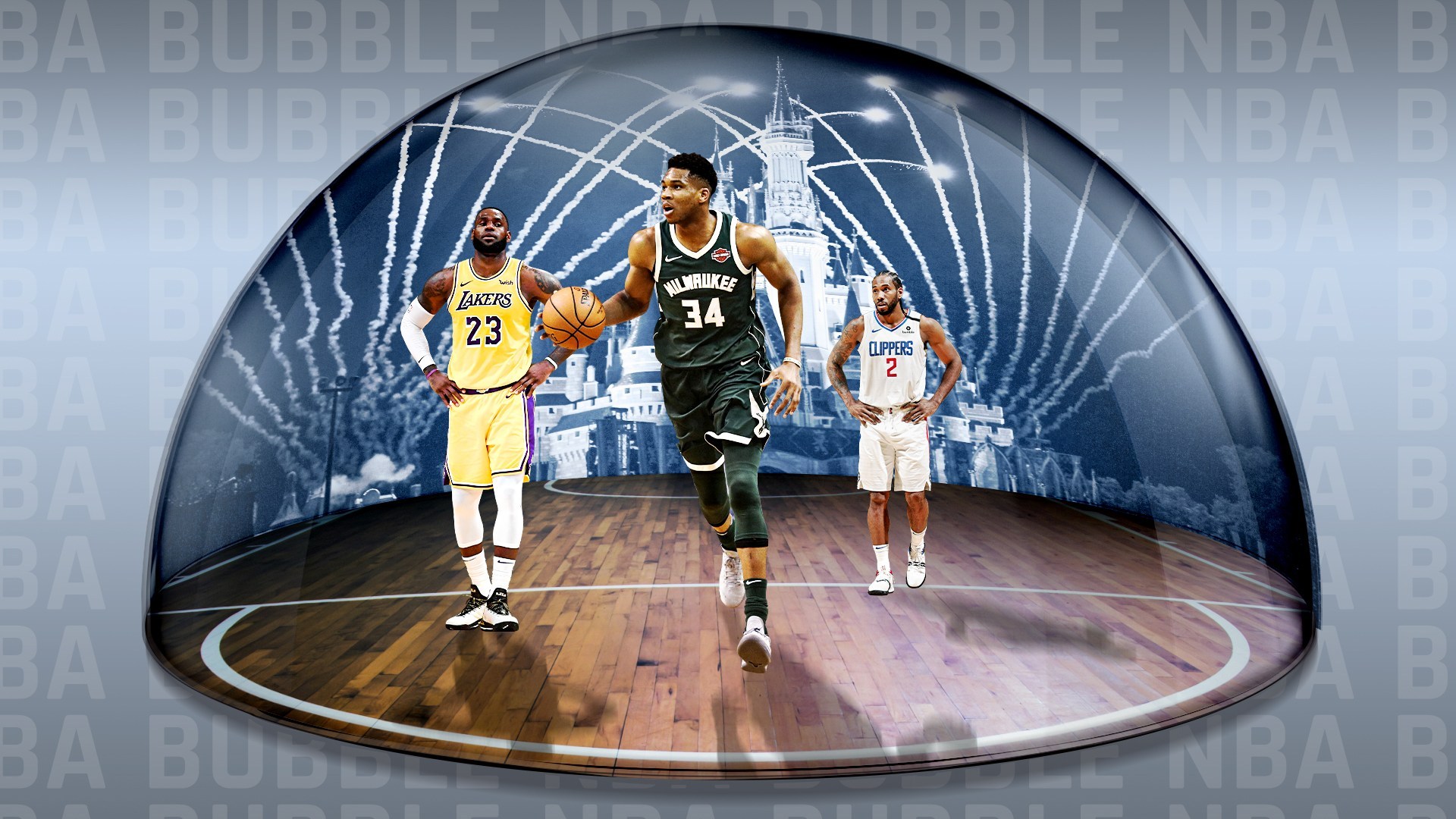 On a recent NBA broadcast, Jeff Van Gundy remarked that the NBA has been thriving during their “Bubble” experiment because “players are not being forced to travel.” When I considered this statement, it all began to make sense. Travel leads to jet lag, which leads to late nights at 1 Oak, bottle service, and all of the (wonderful) distractions that come with being an NBA player. Now that The Bubble has found a way to limit these diversions, the league seems laser-focused.

Look at some of the recent performances… Damian Lillard racking up 51 and 61 back-to-back. T.J. “Scorin’” Warren aka “Cash Considerations” playing like a top-ten player in the league. Luka Dončić dazzling opposing teams with occasional 20-assist and 20-rebound games. Devin Booker and the Bubble Suns fighting for a playoff seed. I have never seen play in the NBA at this high of a level.

It does help that the “Delete Eight” aren’t there for teams to kick around. Every team playing had a legitimate shot at making the playoffs and therefore has been going hard night after night. It plays off like March Madness with these daily games starting early and going on into the night. I have never watched more NBA teams, and nearly every game feels like a “Survive and Advance” moment.

Of course, the league just announced that “long-standing relationships” will be allowed to enter The Bubble and visit the players once the playoffs start. However, a rule was passed saying that players will NOT be allowed to invite casual acquaintances, including "known by the player only through social media or an intermediary.”

At least that’s what I would do. (Google Mia Khalifa for references).

The big question remains: What officially qualifies as a "long-term relationship?” Is there like a guy employed there who quizzes people trying to enter The Bubble? Like they do with foreign marriages? You know, “Have you met the family?” “Do you know the name of his pet boa constrictor?” “How big is his fish tank?”

And what if the players knew what questions the guests would be receiving? A quick $10,000 bribe to the “question guy” makes Bubble admission that much easier… I mean, how hard would it be to run a pop quiz by your sidepiece like Steve Guttenberg did to his fiancé in Diner?

Prepare them for these questions and they’ll be able to bypass the gates of The Bubble.

We’ll see how opening up plays out, but hopefully, these guys continue to avoid any pitfalls and distractions and keep giving us the most exciting NBA season that I can remember in a long time.