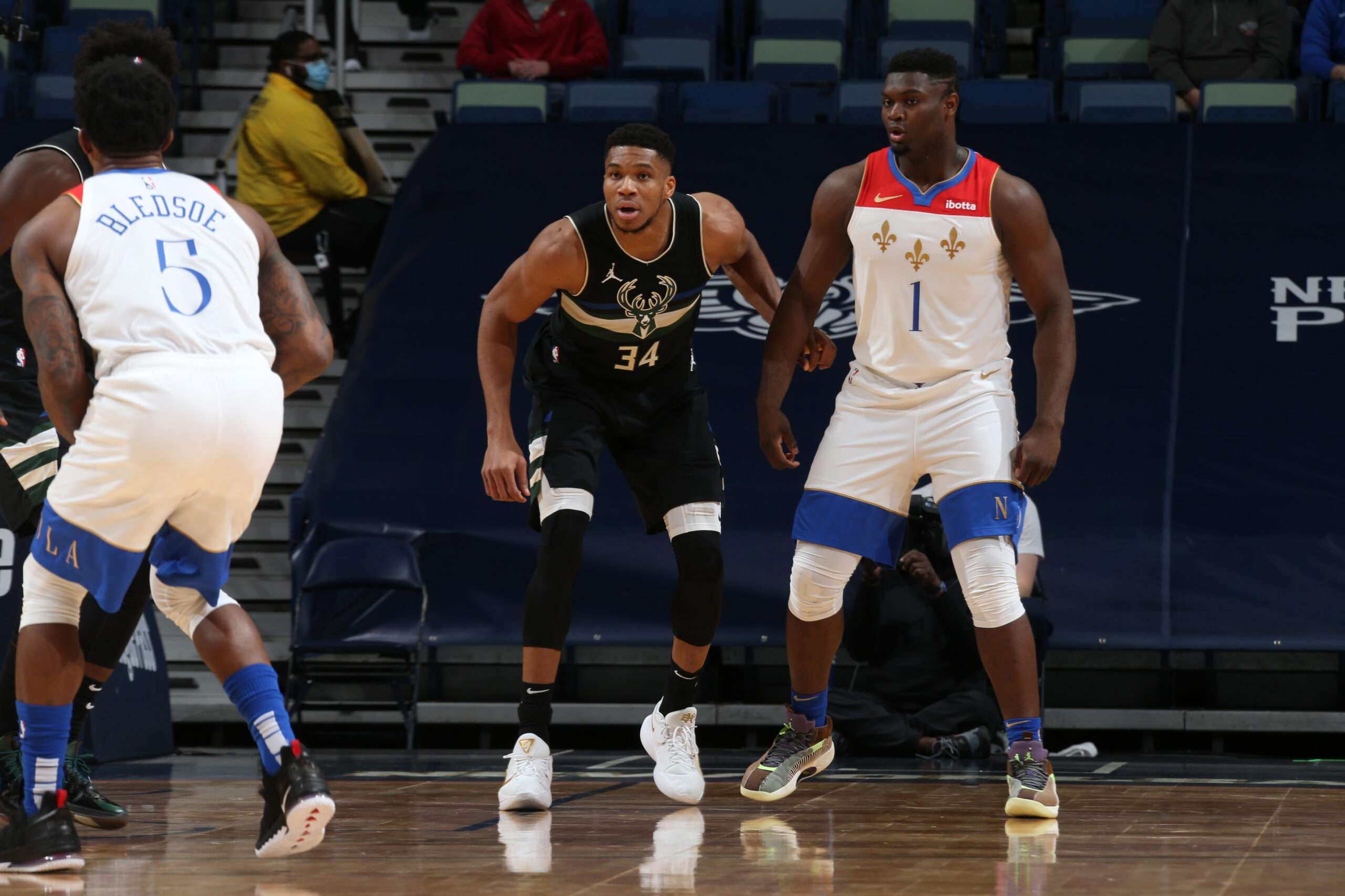 After just barely missing out on a winning night, going 2-3 on Tuesday, the TomBox sports betting algorithm is ready to conquer tonight’s six-game NBA slate. The featured game is a nationally-televised battle of two of the league’s biggest unicorns, with Giannis Antetokounmpo and the Milwaukee Bucks facing off against first-time All-Star Zion Williamson and the New Orleans Pelicans.

Let’s get a little exotic, shall we?

The TomBox algorithm projects the Greek Freak to go off for 36.4 points against the 28th ranked Pelicans defense. That's above the 33 that DraftKings has for this prop. We’re also projecting that the Bucks have a 63.1% chance of winning this game. Let’s make some real money off this one!

Zion has gone over 4.5 dimes just twice in his last eight games, though he’s come close a few times. This time, the TomBox algorithm projects a meager 2.6 assists in this game against the Bucks. So we’re going under on Williamson assists.

After winning with a pick against the Wizards moneyline on Tuesday, the TomBox sports betting algorithm once again hates Washington on its western road trip. Simulations give Denver a 79.1% to win this matchup by a 121.5-110 count. Furthermore, the TomBox algorithm predicts Nikola Jokić to record a triple-double of 31.7 points, 12.4 rebounds, and 11.3 assists.

The TomBox sports betting algorithm gives LA a four-star confidence rating and a 58% chance that it’ll cover the 8-point spread on the road in Memphis, with a predicted score of 122.4-110.6. Projections expect the Clippers to make 15.2 three-pointers to Memphis’ 11.7, with Kawhi Leonard leading the way with 25.6 points and 5.8 rebounds.

With both teams being mediocre in defensive efficiency, it’ll be up to Memphis to dictate a faster pace than Los Angeles is used to. But the TomBox algorithm is projecting both teams to shoot better than 50% from the field, with a 63.4% chance that this game will confidently hit the over. With the aforementioned 122.4-110.6 projection, the combined 233 should certainly do it.

previous
How Legalizing Online Sports Betting Leads to Online Casinos
next
What Are Fantasy Sports?