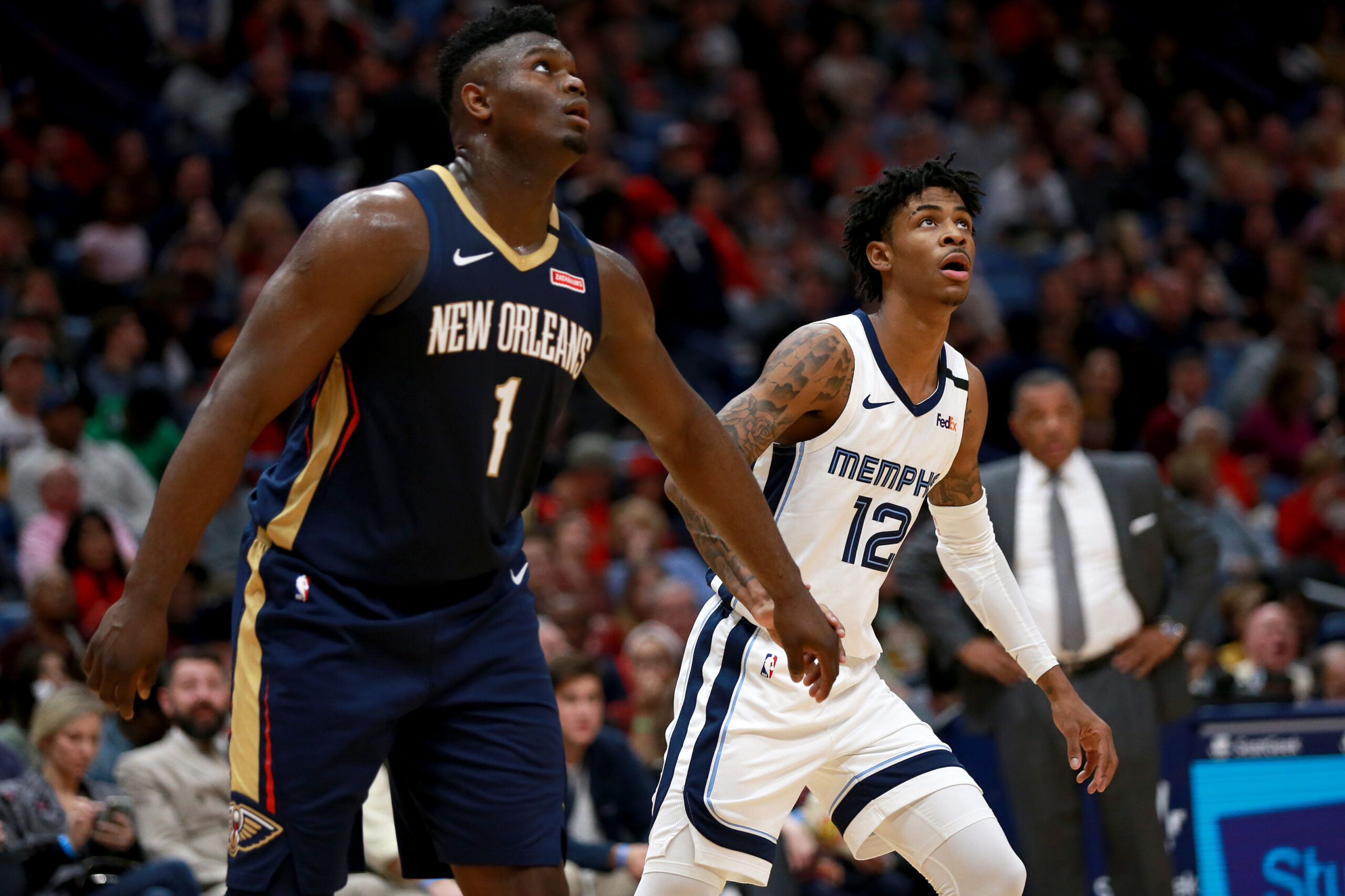 After a 7-2 week, the TomBox sports betting algorithm is back to make us (and hopefully you!) more money on an NBA Tuesday featuring just six games after Detroit and San Antonio was postponed due to health and safety protocols. Our expert AI projections tonight will begin with a battle of the top two picks from the 2019 draft, Zion Williamson of the New Orleans Pelicans and Ja Morant of the Memphis Grizzlies.

Although Zion has incredible athletic ability, he’s had a hard time consistently pulling down boards this season. He’s only had more than 7.5 rebounds twice in his last nine times. And our TomBox technology projects Williamson to collect just five rebounds in tonight's game between the New Orleans Pelicans and Memphis Grizzlies, well under the total he needs.

Ja has recorded 10+ dimes in three consecutive games and at least nine assists in his last five games in a row. Yet the TomBox sports betting algorithm is estimating just 5.7 assists for Morant against New Orleans tonight. So take the under and get a good return on investment as well.

With Toronto struggling this season, the TomBox sports betting algorithm gives Milwaukee a 74.2% chance of winning this game outright at home and projects the Bucks to do so by a 123.2-115.2 margin. We’re expecting Giannis Antetokounmpo to have a monster game, with 33.1 points, 12.6 rebounds, and 6.4 assists.

The easiest large win should come tonight in frigid OKC, where the TomBox algorithm is projecting a 120.5-108.5 Blazers win over the Thunder, easily clearing the 5.5-point spread despite Oklahoma City’s strong 16-10 record against the spread this season. Damian Lillard should lead the way for Portland with a projected 32.5 points and 8.8 assists.

In a battle of two of the top 10 scoring defenses and two of the 10 slowest teams in terms of pace, the TomBox algorithm projects a close 107.7-107.3 win for Denver on the road. That, of course, is far lower than the 220 total to gain. So bang the under and root for plenty of missed shots and clanged rims.

previous
The Rise of LaMelo Ball... and Other NBA Rookies
next
Zach to the Rack NBA Picks For Wednesday 2/17/2021