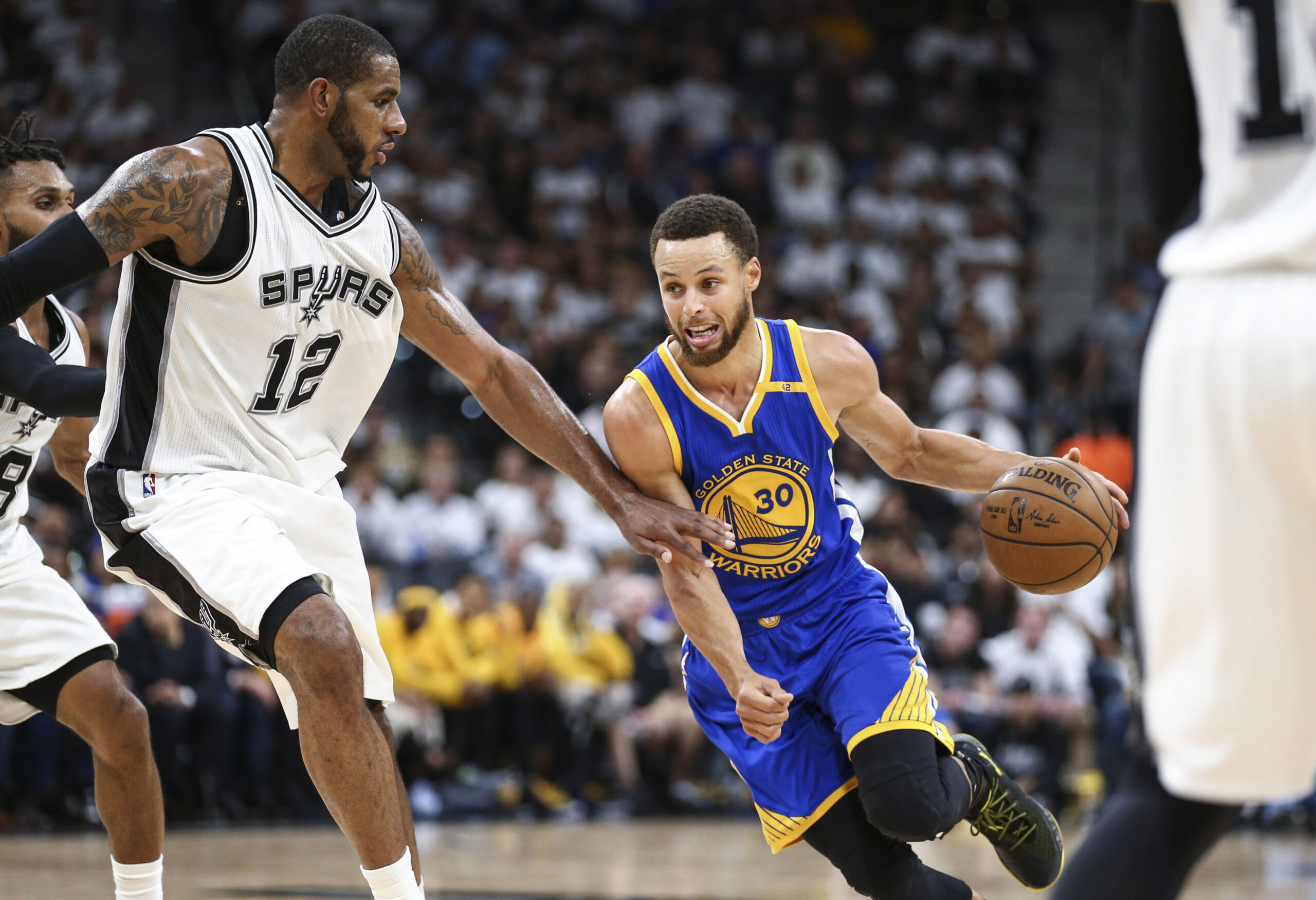 I had a nice MLK day with my picks, although Minnesota lost by more than the spread… we still covered the under, picked the NETS and the OVER, finishing 3-1 on my picks that day! (Thank God I didn’t take the Lakers, although the Golden State Warriors can NEVER be counted out ever again.) It is incredible to watch these guys go down by 19 and not panic. If a team I have money on goes down by more than five, I curse at my family, start drinking and look for valuables to sell on eBay. (My McGwire-Canseco BASH BROTHERS poster went for $18). But not Steph Curry! He shrugs it off, crossover step backs on Anthony Davis, and buries a 35-footer to secure the win. Then he goes and hugs LeBron like there isn’t a deadly virus postponing games all over the map this season. Speaking of which, isn’t there supposed to be some ban on post-game handshakes and hugs? Seems like these guys are practically dry-humping each other after games right now. Enforce the rule or administer fines, Adam Silver!

MLK day was an incredible basketball marathon, punctuated by the game of the year, Brooklyn vs. Milwaukee. Now, two days later, we get back to the hardwood with ten games and some moneylines that look like they can play out in your favor. If I fail you, feel free to go all “Kevin Porter, Jr.” on me and throw a temper tantrum because I took your locker when I joined the team. WHAT? He went ballistic over a LOCKER? What is this, an episode of Saved by the Bell?

Well, get out your Zack Morris BRICK PHONE and call in these surefire bets this morning…

A couple of weeks back, I was saying that the Golden State Warriors can win you some money this season. They’ve won six of 8, including a 21-point thrashing of Portland recently. Not sure if anybody cashed in on MLK Jr. Day against the Lakers, but you can probably ink in some dollars for GSW to take down the San Antonio Spurs this afternoon.

San Antonio is a team we don’t hear much from these days – even though Popovich is doing a great job with DeMar DeRozan, LaMarcus Aldridge, and Murray. Aldridge is still a wrecking ball inside and should have his way with James Wiseman – but watching Draymond prepare Wiseman for each game, Steph be Steph, and Kelly Oubre blow kisses at opposing players like he was Marilyn Monroe seducing a President has me thinking that the Dubs are BACK. And even a playoff team. I can see them riding the wave of the Lakers' win to defeat San Antonio by 5-7 points.

Point-wise, 228.5 is reachable – but I’m leaning towards the UNDER here – as 228 was what the Dubs hit against the Lakers on Monday – and the Lakers are a scoring juggernaut. Look for San Antonio to keep it around the 100-105 level here – in a close game. Of course, San Antonio might jump out to a 19-point lead and I’ll be in my eBay panic mode, but Steph will bring the Warriors back. Hey, it’s Kerr vs. Popovich. The matchup of the GOAT coaches. Gotta think they’re coming to PLAY!

The last time these two teams played, the Clippers won by 38. Bet on the Clippers. Need to know more?

Look, the Clippers must feel left out of NBA elite conversations right now. With talk revolving around the Nets, Bucks, Lakers, and even the Warriors, the league has sort of accepted their moderate success and forgotten about their two Hall of Fame players – even though they are chilling in the 2-spot with a 10-4 record. When PG13 and Kawhi come out, or for that matter, even PLAY, they are deadly. Batum and Kennard, after hot starts, have slipped back into minor role players, and Patrick Beverley – Mr. 94-Feet – is sort of becoming a distraction more than a fun defensive stopper. Look, I love the Clippers because they got my son into basketball, but something about this team is very unlikeable. Like them or not, can they beat Sacramento by more than 11? Yes. And they will.

I haven’t written much about Sac-Town this year, but De’Aaron Fox has blossomed into an elite player and can score at will. For my money, it’s him, Shai Gilgeous-Alexander, or Ja Morant that I wanna build a team around in the future. One of them will have a ring in the next few years. (It will most likely be after a blockbuster trade, the only inevitable thing we can count on in the NBA these days.) Luke Walton has found a way for the Kings to win some big games so far (Pacers!), but can they hit 231 points against the Clippers? Ehhhhhhh – SURE. Let’s just look at that January 15th game for proof. Take the over here and hope that Sacramento does a better job defensively and evens out the score a little bit.