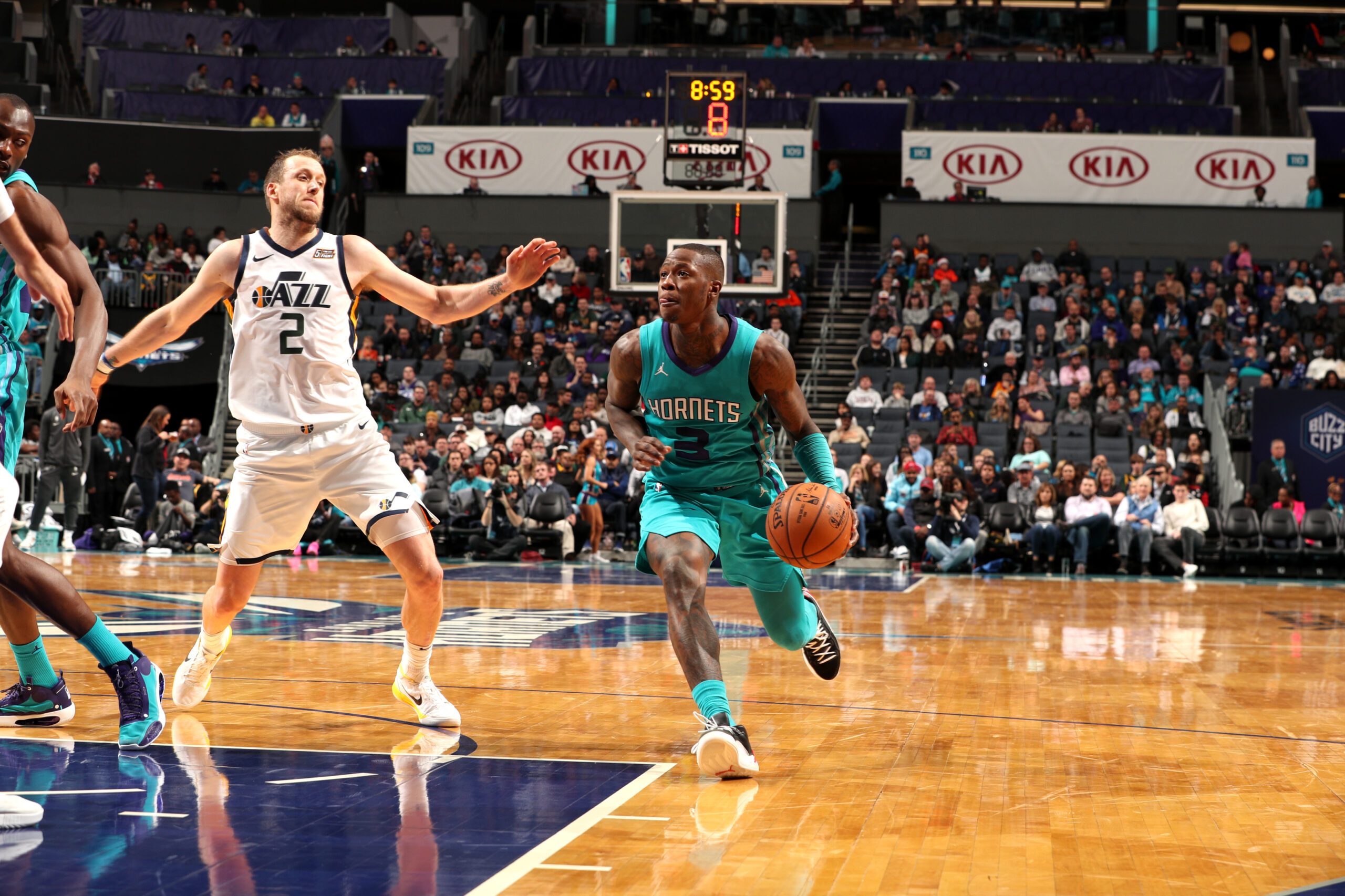 I had a decent week and now I’m back for more like Prince Markie Dee at an All You Can Eat Buffet… (RIP to one of my favorite rappers ever – I LOVE The Fat Boys). Anyway, as we approach the All-Star Break, stuff is getting interesting. Anthony Davis’ injury suddenly makes the West a bigger juggernaut, and the Lakers could drop faster than that engine from the United airplane that fell in a Denver neighborhood two days ago. Russell Westbrook is back in form with the Wizards. And Draymond Green is still getting tossed from games for arguing loose ball/jump ball calls again. Oh, and Harden flops to end the Nets-Clippers game! The NBA is BACK!

I had a great run last week making some money on – okay, who cares? Can we talk about Anthony Edwards’ dunk?

That poor Raptors player Yuta Watanabe became a household name for 48 hours after he was practically murdered by the upstart Timberwolves rookie, and I know we’re all talking about All-Star snubs right now, but put Edwards in the All-Star Game for that dunk alone. Meanwhile, a lot of questions remain. Will teams try to land a big player before the March 25th deadline? Will the Nets sacrifice offense for defense? And will LeBron carry the Lakers without A.D. for a while? Will anybody ever admit that Terry Rozier is having a better year than Kemba Walker?

Speaking of Terry – Rozier’s game-winner against the Warriors Saturday was the kind of shot that can completely change the course of a season for a team like the Charlotte Hornets. I’ve written enough about LaMelo and Gordon Hayward this season for you to know that these guys are playing well. But 12 points seems like a large margin of victory for the Utah Jazz in this game. Maybe I’m way off, and the Utah Jazz win by 30, but I just think that Scary Terry’s jumper, LaMelo, and Hayward’s progress won’t result in a WIN for the Charlotte Hornets, but a less than 12-point loss. Take the Hornets to LOSE by less than 12.

At 226 – sure, Donovan Mitchell looks unstoppable at times this season, especially during their 9-game winning streak that ended in Los Angeles on Saturday. They’re going to bounce back here but not going to dominate the way they have been especially since the Charlotte Hornets defense is mediocre at best and the Utah Jazz can lock you up harder than a Britney Spears Conservatorship. Take the under.

Chris Paul recently passed the big O for 6th place in all-time NBA assists and the Suns are continuing to impress everyone with their consistent and exciting play. The Blazers are 8-2 since the year began, even without CJ McCollum and Logo Lillard is feeling the sting of being snubbed as an All-Star starter… This will be a BATTLE and possibly a playoff preview of two fun and hot teams in the west. So look for this game to be MUCH closer than 6.5 points. I’d put the money down on Portland to win or at least lose by less than 7 – they’re too good, too motivated, and too hot. Sort of like Kelly Kapowski on Saved by the Bell. (RIP SCREECH, by the way).

With a 229-point total and two of the league’s BEST scorers in Lillard and Booker, points will accumulate here, and it might be a good bet to take the over. In honor of Lillard’s “4 Bar Friday” Instagram rap challenges, here are some dope lyrics:

Lillard gonna score/He a walking bucket/You don’t like my picks? /You can suck it