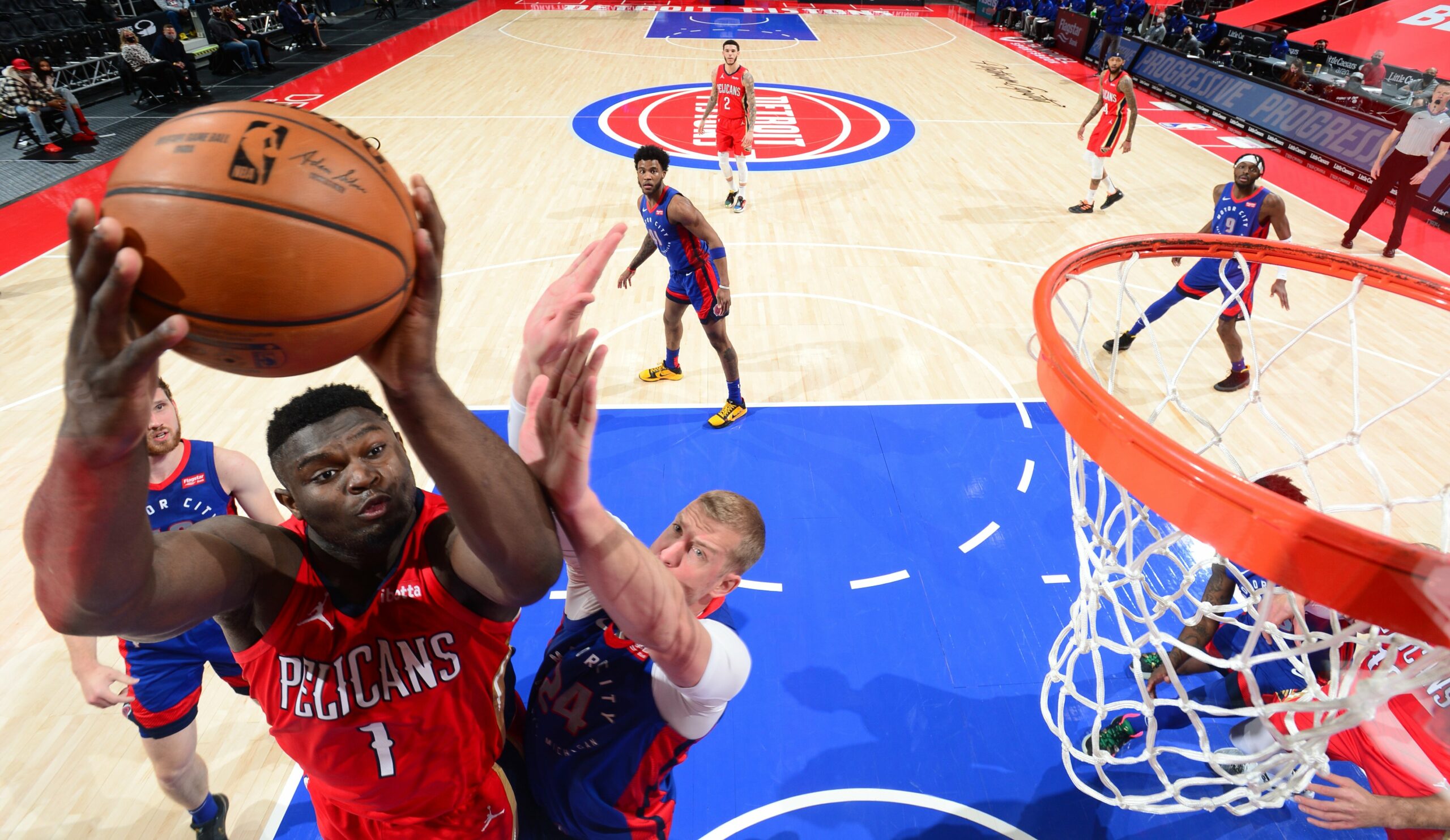 A 1-4 Monday can ruin everybody’s day, but I won’t let the fact that I predicted the Lakers losing in my column, but didn’t bet on it (and watched the Suns and Jazz drop 132 apiece) kill my evening. But, due to this humiliation, I’m coming back Wednesday like Pau Gasol to professional basketball… A little humbled, a little fatter, and mainly because dammit – I need the money.

Meanwhile, the All-Star reserves were announced yesterday, and snubbed once again were Devin Booker, Tacko Fall, and Bol Bol. Seriously, they should change the All-Star game to feature the best players in the league along with the fan favorites. (I think more folks would tune in to watch Bol Bol vs. Tacko than another Harden-Kawhi battle at this point.) But yeah, no Bam, Butler, Book, Trae, or Sabonis? System be broken.

Meanwhile, sometimes the NBA frustrates me, so I’ve started watching G League games to follow my boy Jeremy Lin in his comeback attempt. The G is sort of taking the place of college basketball for me – it’s an All-Star game for college and first-year players and it resembles that TV show Last Chance U mixed with some Slam Magazine hype videos. If I don’t start making better picks, I’ll be working the G League gambling circuit next season. So let’s get paid.

I took some risks Monday on teams that could possibly upset two of the best in the league. That was about as dumb as the tattoo artist who misspelled the word “mature” on Kevin Durant back a few years ago. So, let’s get back to basics and recognize the Pelicans’ recent inconsistencies. They win 4, then lose 3. But, the victory over the Celtics on Monday has me thinking another winning streak is about to happen. New All-Star Zion has been straight ballin’, and with Blake Griffin moping about his career on the bench, Zion should have a field day down under against Plumlee. BUT, the Detroit Pistons beat this New Orleans Pelicans team last time they played, which was the last W the Pistons had before losing three in a row. Still, I think their confidence is at an all-time low. Take the New Orleans.

Points-wise, I am wavering on this one. The smart money would be to recognize that neither of these teams play very good defense and to take the over, but you just never know if a guy like Josh Hart or Ingram is going to get their 3-5 three-pointers a game. I’d risk it and say more than 222.5 is very doable in this matchup between the New Orleans Pelicans and Detroit Pistons. OVER BABY.

Suns, Suns, Suns. If you haven’t recognized just how good this Phoenix Suns team is, just go rewatch them thrashing the Portland Trail Blazers on Monday. It was at times disgusting. They ran the floor, rebounded, shot well, and looked like a playoff team that has been together for longer than three years. Charlotte is fun, as we know, but if Hayward’s re-aggravated hand injury is going to keep him out, this should be fun to watch CP3 teach LaMelo Ball a thing or two about the league. Plus, the Charlotte gave up 28 three-pointers to the Jazz, and the Suns love shooting from distance too, having hit 24 in a game a week ago. This should be a 15-point win for the Valley of the Sun, and hopefully, Chris Paul crosses over LaMelo at least once just as a right of passage.

I’d take the OVER here. And put All-Star snub money on Booker to score 40. The Suns score a ton, did not let up against Portland and will find their three-pointers falling with Hayward out for the hand issue. This is the easiest money you can make all season. And I hope you take all three of my picks in this matchup because I owe you for thinking the Hornets would last more than three quarters against the Jazz.

So, in honor of Pau Gasol making a comeback at age 40, I leave you these words in SPANISH:

“Trust me, I sort of know what I’m talking about.”