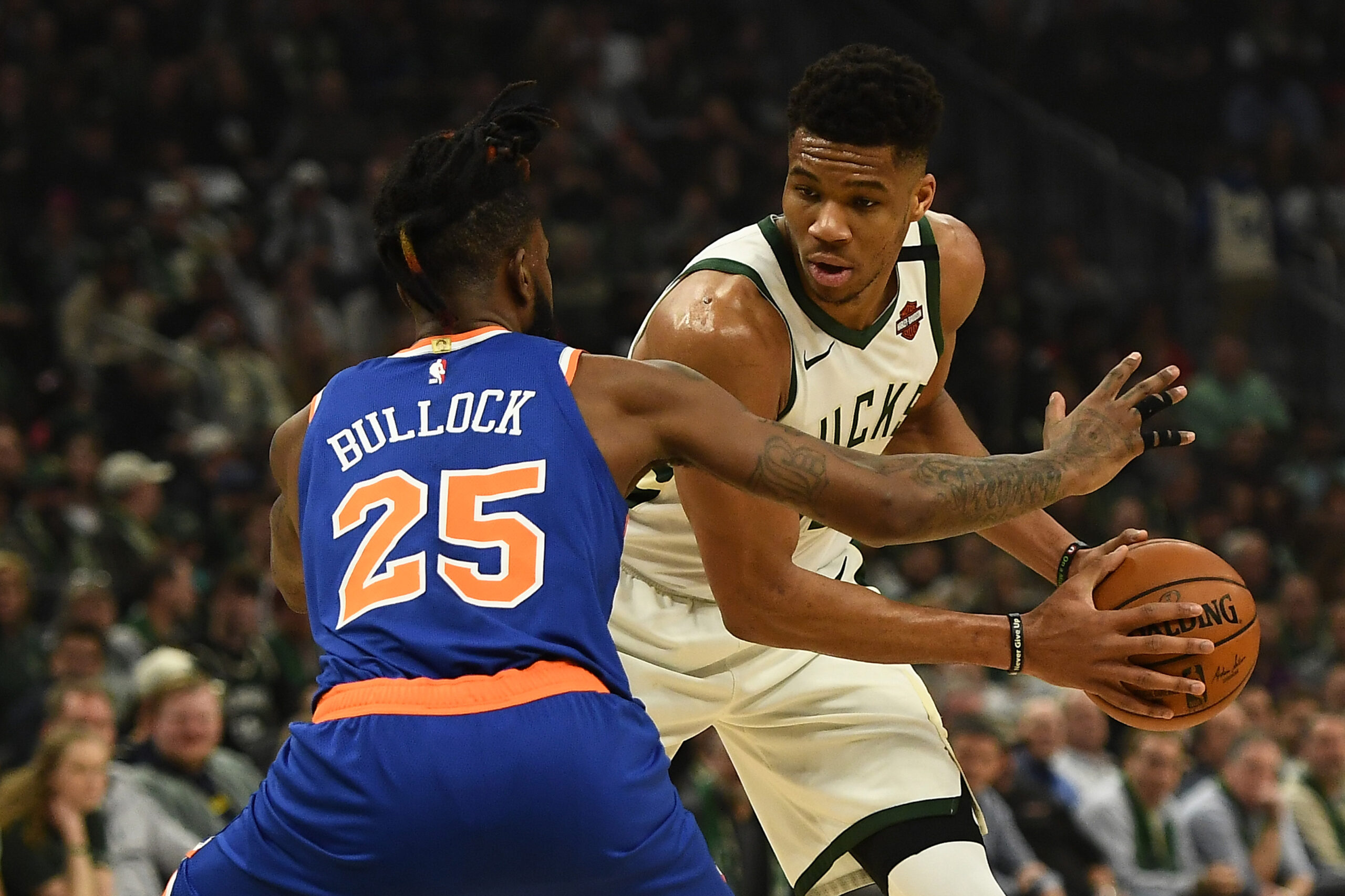 All-Star Sunday is gone, we have an amazing second half of the season to look forward to, and as I look back at my 11-picks-over-.500 record from 2021 thus far, some of my picks were LEGIT. Others were absolutely ignorant, like Meyers Leonard on a game of Call of Duty… but I digress. That’s a whole different article. I’m here to make you much money – and cover your asses while you wait for that new $1.9 trillion COVID-19 stimulus check to appear in your bank account.

Meanwhile, Prince Harry and Meghan Markle went on Oprah to talk about why they left the royal family, and it almost reminded me of why Kevin Durant left Golden State. You had too much privilege? You wanted to be a star elsewhere? Your mother-in-law was borderline racist? Welcome to EVERY FAMILY IN AMERICA. Trying to escape the media by LEAVING the Royal Family is like LeBron James trying to escape stardom to play on the Lakers. Anyway, the news is depressing, the checks are in the mail, and let’s see if I can get you all some cold hard Thursday CA$H this week!

Giannis went absolutely ballistic at the All-Star Game and I think it’s going to kickstart a record-setting second half of the season for him and the Milwaukee Bucks. The dude went 16-16 on Sunday! He hasn’t missed a shot in a WEEK AND A HALF! Look for him to continue bringing that lighthearted energy and inside dominance against the New York Knicks this afternoon. I know, the Knicks have screwed me over twice this season. Not sure why, but some games they look like a playoff team and other games that look like, well – the Knicks. I think post-All Star Game rest, the New York Knicks come out with that Julius Randle ASE (All-Star Energy) – and promptly get routed by the Milwaukee Bucks.

Milwaukee has a great player but only a good team. One almost wishes they would have gone out and scooped Blake Griffin up before he joined the Nets, thus guaranteeing them a berth in the Eastern Conference Finals – but they score against teams like the Knicks with EASE. Look for them to cover the spread AND take the over – Giannis is on one right now.

Look, nobody has been a bigger critic of Zion than me. BUT, he ended up starting in the All-Star Game. The only thing I’ve ever started in was a philosophy class in college that I promptly dropped. He looked so thrilled to just be there that I think his All-Star appearance will get him the needed energy to come out in his first game back and battle the T-Wolves. But I take the Wolves here to cover the 8.5 spread. The Minnesota Timberwolves have some exciting young players, and they won the first matchup between these two teams – but New Orleans is slightly more balanced, and if they get hot, they can defeat any team in the league. Problem is, they shoot so inconsistently, it’s a crapshoot. Pelicans win, but not by more than 9. Take Minnesota.

Points-wise – Ehhhhhhhh. I was taking the over on everything, but 239 seems high for me. Let’s go with the under here, as the Wolves haven’t scored much against anybody this season and 239 seems high. Let’s see if Ingram, Ball, Hart, and Zion can play some defense to kick off the second half of the season.

If I go 4-0 today, we’ll all be happy and I’ll buy a lottery ticket at my local donut shop. If not, I will begin ZACHXIT and leave The Odds Factory like I was Prince Harry and Meghan Markle… Oprah, hit me up – I’m available to share my story.