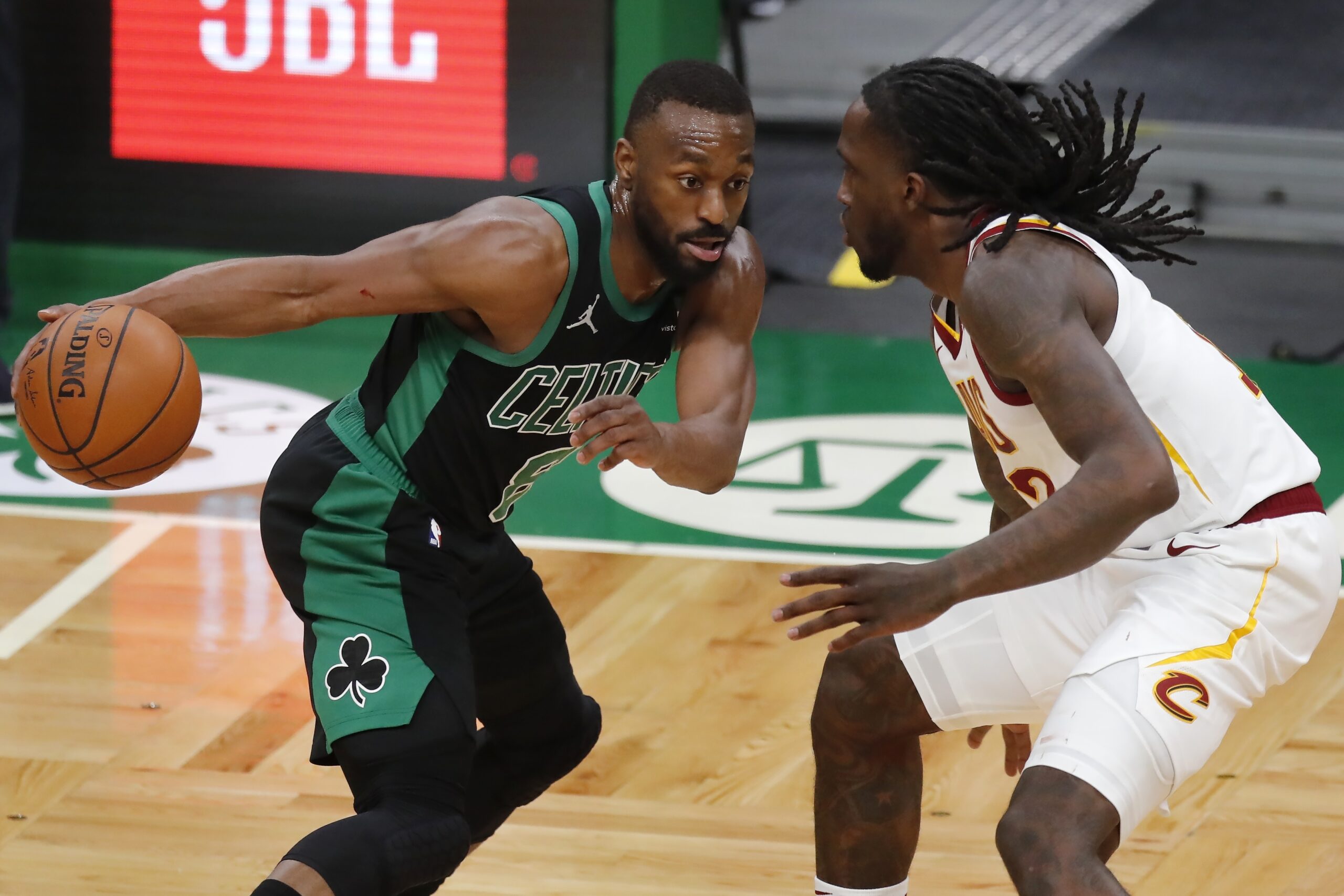 Sunday and Monday were both embarrassing for your boy. I have no excuses, and I deserve to be body checked like LeBron did to Nico Mannion with that neck-snapping screen. However, give me one more afternoon to right my ship, the way the Clippers and Suns did after their slow weeks leading up to Monday, and I’ll get you some Spoondoolicks. (In honor of St. Patrick’s Day, that is Irish slang for money – trust me I hosted a TV show on it years ago.)

And yes, it is St. Patrick’s Day, a wonderful excuse to drink Irish Car Bombs and green beer and speak in a fake brogue and bet on the Celtics. So, in honor of the luck of the Irish, I will name the top 5 Irish basketball players of all time… This is important stuff.

All right, I’m not sure if I should continue at this point. In today’s culture, you can’t be guessing player lineage based on last names alone. If that was the case, Antawn Jamison would be of Irish descent, because of Jameson Irish Whiskey. But then again, it’s spelled differently… Maybe I’m missing the point here, like those refs missing Kyrie touching the ball on Julius Randle’s last-second shot… I’m just gonna start drinking now to get this day over with… I always have better picks when I drink anyway…

Back-to-backs aren’t hurting teams the same way this season, which is probably due to the fact that the club life, travel, and distractions are still off-limits due to COVID rules, so I may stop looking at that as a factor in these games. Both teams are on the second leg of a back-to-back here. but I like the way the Celtics have turned their team around in the last 7 games (5-2). Last night’s loss to the Jazz should motivate them to blow off some steam against Cleveland, who are currently heading in the opposite direction. They had lost 4 in a row before last night’s Miami Heat game. And I don’t see the Cleveland Cavaliers beating the Boston Celtics today. Especially on St. Patrick’s Day. And when I make y’all that $$ back? Pinch yourself.

Points-wise, I’m taking the over here, based purely on Tatum, Brown, and Kemba. They score in a flurry and against the Rockets the teams combined for 241 points, and dudes like Robert Williams scored 26. If Cleveland’s defense is a shade worse than Houston’s, look for a lot of points to be scored here.

The Nets scraped a lucky win off of the fiery Knicks on Sunday following the aforementioned missed call by the refs. Still, Harden and company are about as reliable as a bunch of dumb, drunk college kids packing flights to Spring Break this week. (“Let’s go to MAN-CUN!”) Even without KD and a very limited and unproductive bench, having Kyrie and the Beard – which by the way sounds like a terrible AM morning radio drive show. “Hey, guys! Welcome to 97.3 we’re your craaaazy morning DJs – Kyrie and the Beard! We’re wearing flowered shirts! And sunglasses because it’s FRIDAY, Y’ALL!!!” – means a lot of offense. Nets win, Nets win, Nets win. Prop bet? I love putting a little stimmy money on Sabonis to get a triple-double…

Points-wise – look for Indiana to play with some vigor, especially following their exhaustion due to plane delays flying into Denver on Monday. Now that they have had a day off and returned home, the Pacers should make this a better game than you might expect. Caris Levert is back and scoring again, but this team, which I had going very far at the start of the season, has only 17 wins. The last time they played, the Nets defense shut down the Pacers, holding them to 94 points. Go UNDER here, baby.

Alright, I’m three shots of Jameson in… Where can a brother do karaoke in this town?