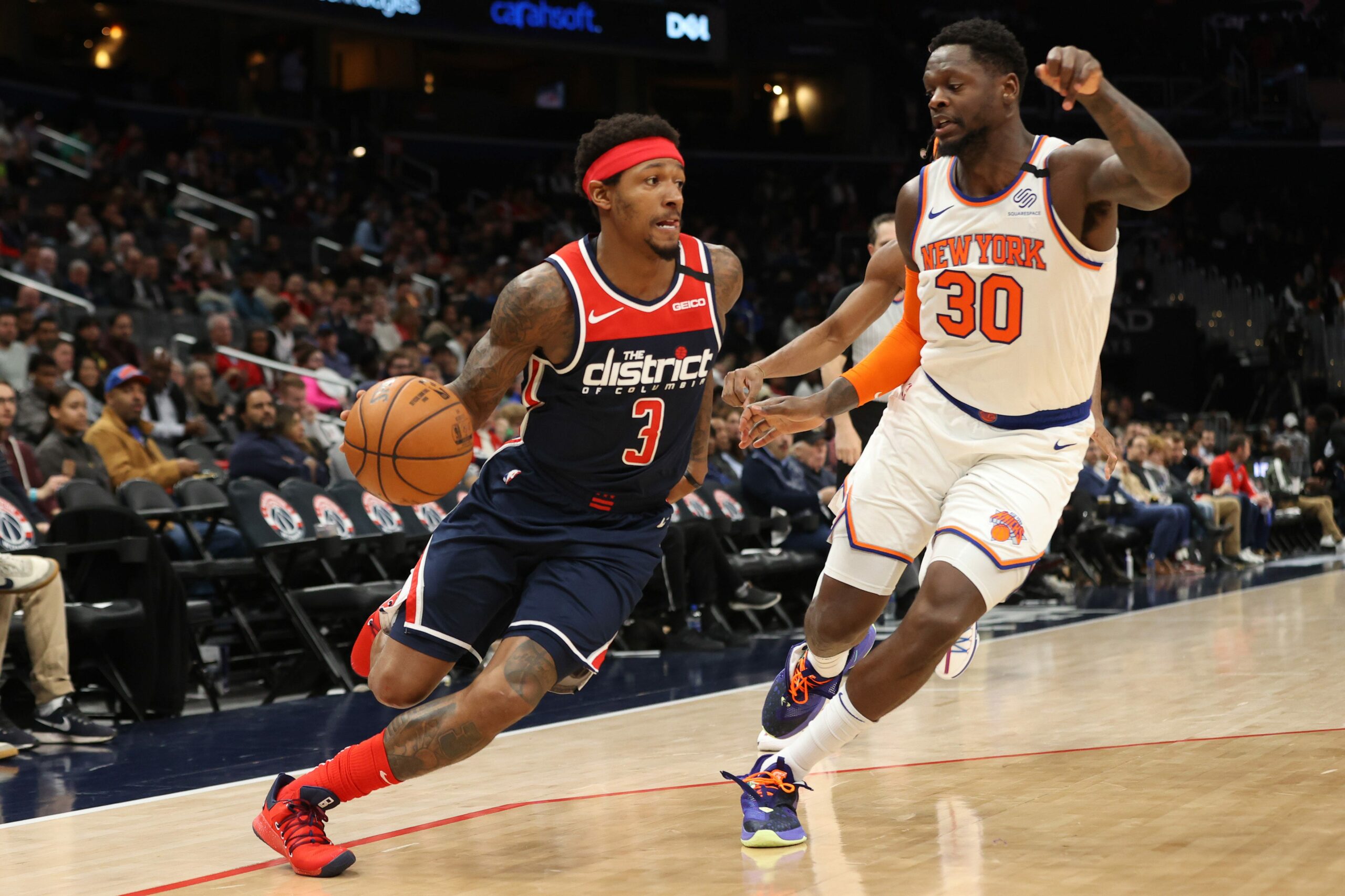 I’ll admit that I was distracted by March Madness over the weekend, even though my bracket is about as damaged as LaMelo’s wrist and LeBron James’ high ankle. (Get better King James). LeBron’s injury alters MVP discussions, Lakers moneylines, and how probable it is that Kyle Kuzma or Montrezl will carry the team on their back. My guess is that they start to stumble like they were Joe Biden climbing the Air Force One runway stairs… But we’ll get into more Lakers stuff in a second.

I got paid last week betting that Sabonis would have a triple-double last Wednesday. So I hope you took advantage – but I also lost in some easy picks to give me a 3-2 Wednesday. I probably should have parlayed that into some bigger money. Maybe I’ll do that today, now that the March Madness games are sputtering along and I have more time to focus on the NBA again.

Such a weird sign to see how a mighty team can fall so quickly to injuries. And the Lakers, sadly, are that team right now. No AD, no LeBron, two straight losses…let’s go ahead and make it three against the Pelicans tonight. Without those guys, the Lakers scoring options are about as empty as Michael Jordan’s Illinois-area mansion that has gone unsold for the past 9 years. Although Talen Horton-Tucker is still my pick to click, and I’d consider throwing money on him to put up 30 here.

All the rumors last week were that Lonzo Ball was coming to the Clippers for another miserable season at Staples Center malaise. For now, however, Lonzo is staying put in New Orleans. And with LeBron out, I really think the Pelicans can have one of their big win games tonight. (Especially following a VERY good victory against the Nuggets on Sunday.) Take the OVER.

The Knicks are back to having that New York City fight in them, or, based on the amount of Spring Break bathing suit brawls I saw on Instagram this week, that Miami Beach fight in them. The foursome of Randle, Robinson, Quickley, and RJ Barrett are about as fun to watch as any young league crew. Imagine what could happen if the Knicks can convince a star to join them? I see them beating the Wizards by more than 2 today. Love the Wiz. But the most exciting play they’ve had in a week was Russell Westbrook giving his autographed jersey to Michael B. Jordan courtside.

225.5 points is a tough number to bet on here, as both these teams fall right into this window. The New York Knicks don’t particularly score that much, and the Washington Wizards might have a hard time scoring around the inside presence of Mitchell Robinson. Beal, Russ… that’s it. I’d take the UNDER here and wait for the moment when Spike Lee asks Westbrook for a courtside jersey… I got money on that NEVER happening.