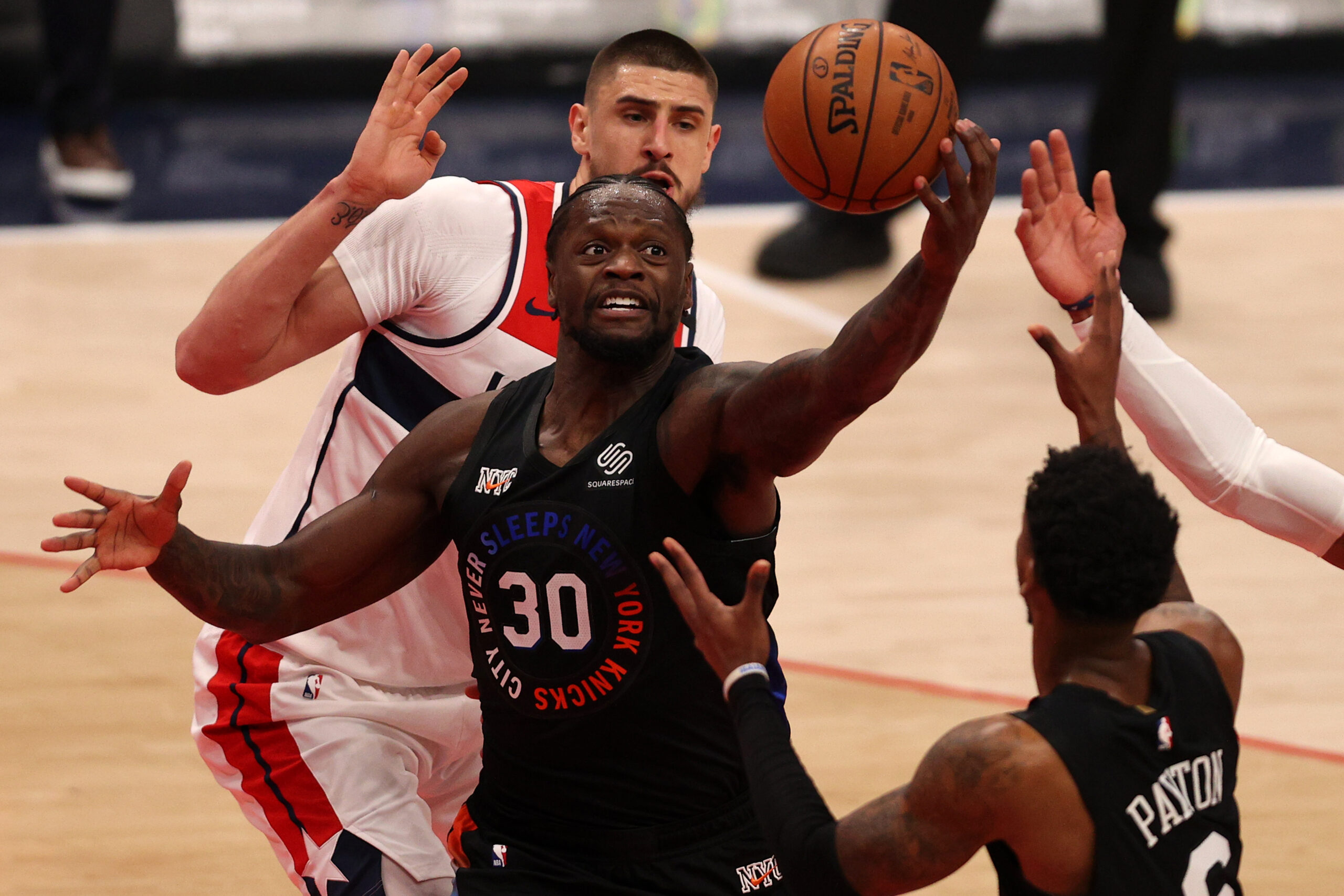 Spring has sprung and so has my wallet after going 3-1 on Tuesday, but I guess I didn’t think the Knicks would score higher than that secret COVID test that was jammed up Chris Cuomo’s nostril illegally over the weekend. Now, with the trade deadline looming, former All-Stars like Victor Oladipo, Kyle Lowry, and others are being dangled out for high draft picks and salary-dump veterans. Which means, it’s about to get interesting here in the league.

My job is to watch disgruntled teams, none more than the 20-losses-in-a-row Rockets who have taken the L more times than Chicago residents traveling to the outside suburbs this season. (Mass transportation humor there). So, let’s keep my hot streak alive with some surefire NBA picks for your Thursday afternoon…

Steve Kerr is having one heck of a bad luck streak. First Klay, then Steph, then Klay again. Now Steph again, who has inflammation in his tailbone and is out at least another week. When Steph and Klay are hurt, it’s hard not to throw money at the team playing against the Warriors. Hence, the 18-win Sacramento Kings, who have won 3 out of 4 games – even though they are without Marvin Bagley.

The Warriors have lost two straight and are dealing with the backlash of Draymond Green calling himself the greatest defender the NBA has ever seen. Uhm. Whaaa? Is he playing in the same league as everybody else here? The only impressive D I’ve seen from Draymond was that D-pic he accidentally posted on Snapchat a few years ago. Take the UNDER and watch the mighty Warriors get killed by the lesser team across the state.

The Knicks seem to own the Wizards right now. If you bet on this SAME GAME on Tuesday, you know where I’m going with this one. The New York Knicks blew the Washington Wizards out of the building in a game that was easier to predict than the end of the Kanye-Kim Kardashian marriage. They put up an astounding 131 (!) and killed my 4-0 night with too many points, but they will do it again. This time, I’m saying KNICKS and the OVER.

Alas, I have to say, the back-to-back same team matches are killing gambling for me this season. Oftentimes, teams learn from bad losses and turn it around in game two – just to mess with my highly formulaic predictions. Still, I think the Knicks are playing at a high level right now, and I see them covering. There ya go NBA fans! I haven’t had a perfect picks day in a month or so, so maybe today’s the day – or maybe this all blows up in my face like a Pascal Siakam/Nick Nurse locker room exchange. Ya never know, this damn trade deadline is like Finals Week… everybody’s on edge.