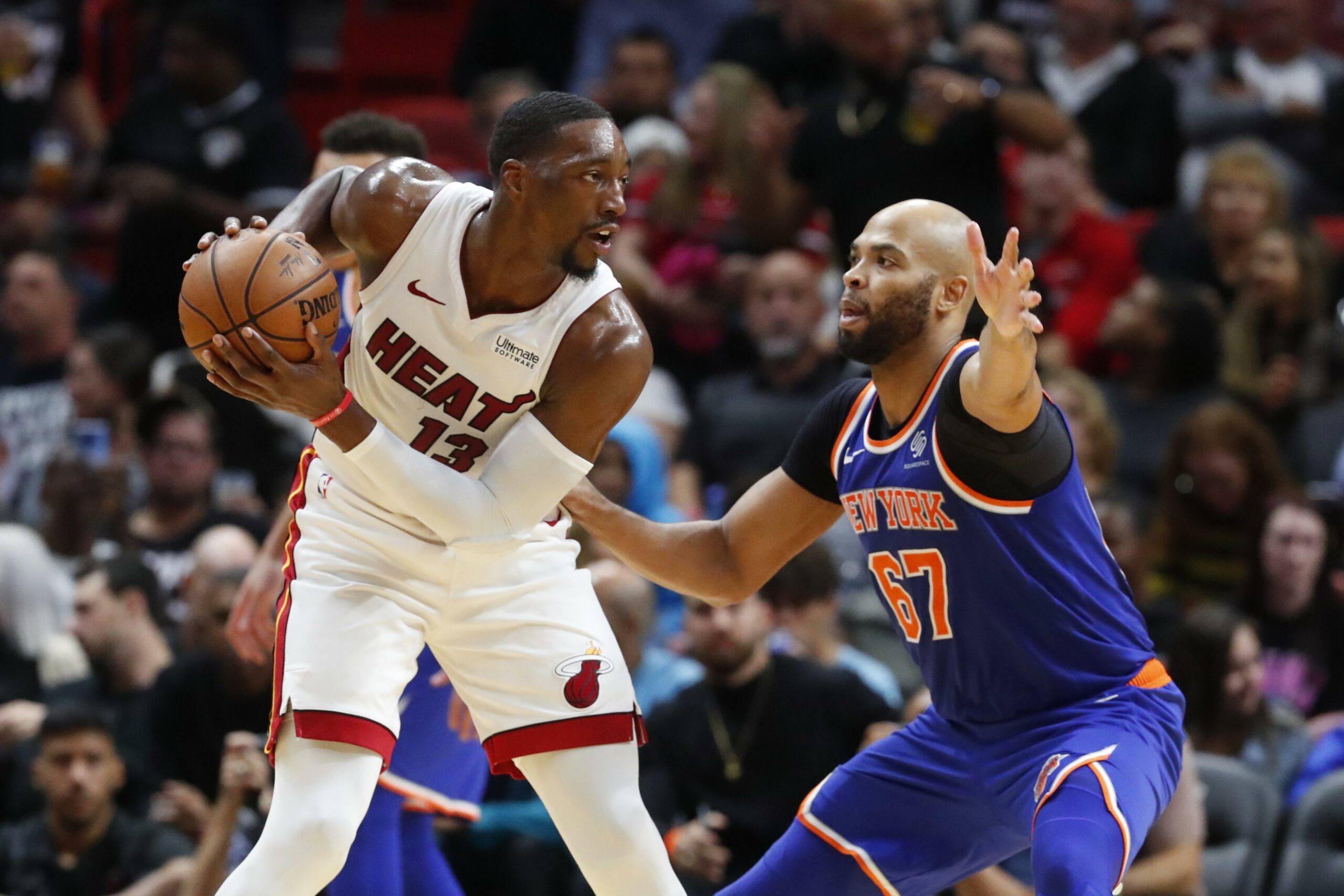 Last week’s picks were good for my wallet – even though my overs and unders got hit harder than Luguentz Dort in that Celtics game last week. (Feel better, dude – concussion protocol sucks.) Anyway, now that the Elite Eight is set in the NCAA, however, I can get back to picking NBA teams and get you excited like every basketball fan who watched that Mason Plumlee ankle-breaking dunk against Brooklyn Friday. Did you see that move? He looked like Instagram ball handler supreme The Professor dressing up like a nerd and dominating players on outdoor courts. Plumlee and “ankle breaker” are not meant to be said in the same sentence, unless, of course, he is the victim.

Meanwhile, the Orlando Magic unloaded their entire team like they were Dogecoin. The Nuggets got even better, Rondo is a Clipper, Drummond is in LA and Oladipo joined the Heat. Meanwhile, after acquiring Aldridge, the Nets suddenly look like the 2016 USA Basketball Olympic squad… Does that guarantee them a trip to the NBA Finals? Not with Kyrie taking “personal leaves” and KD fighting his injuries. I’m putting a little money on the Heat to climb their way back in – at 28-1 odds, you never know. Oladipo is still a force.

I've started to call Myles Turner the “Suez Canal” because all he does is block everything. Did you see him swat Porziņģis in that Mavericks game? CANAL-ESQUE. Now, against the Wizards tonight, Indiana is marching in hot against a team that may not have Bradley Beal (If he plays, this whole pick could be a disaster), but for now, he’s out, and the Pacers are gonna win and cover.

Points-wise, against the Cavs, the Pacers only scored 109 – I think that without Beal, the numbers are much lower than we have grown to expect. Take the UNDER and maybe even put a triple-double bet on Westbrook at +500. If Beal plays? Don’t.

Just when the Knicks were starting to fight for some respect, Mitchell Robinson breaks his foot and Julius Randle has a “thigh contusion.” They still beat the Giannis-less Bucks, but they won’t have such luck facing up against the Miami Heat today, who are suddenly as scary as that human drop of blood shoe that Lil Nas X is releasing. With Robinson out, look for Miami to begin their drive towards the playoffs. Butler always has something to prove, and this could be a good first game to get the engine revving.

Without Robinson, the Knicks’ defense might be hurting a little here. Look for a high-scoring affair between the New York Knicks and Miami Heat and take the OVER. The Heat have like, five bonafide potential 20-a-game guys. Butler, Herro, Oladipo, Bam, and Duncan – that sounds like a shitty ‘90s boy band lineup, doesn’t it? Look for them to hit some higher-than-we’re-used-to numbers in this game.

Or you could invest in NFT. Whatever the hell that is.