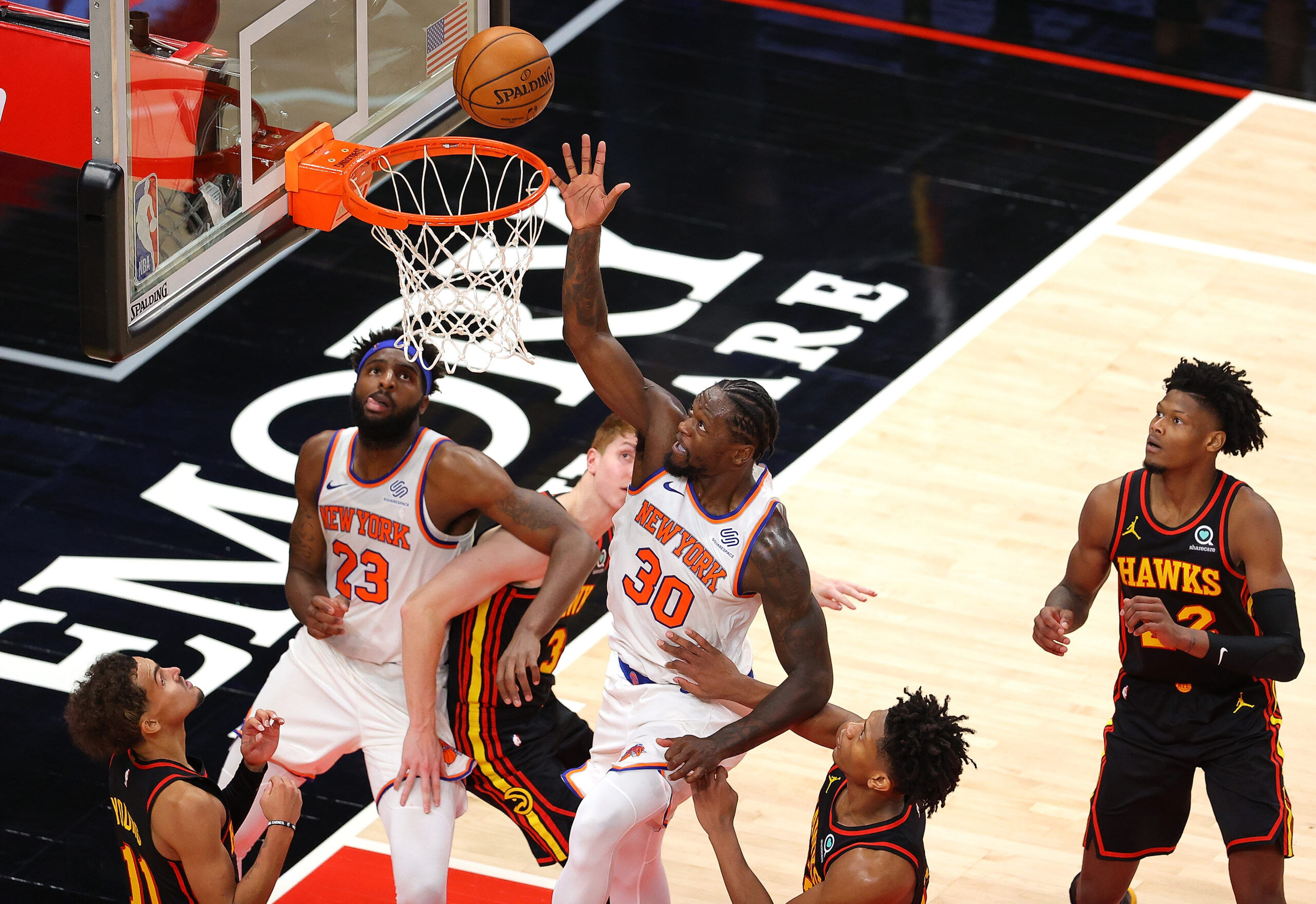 Let’s talk about last-second shots. Unless you’re a vaccinator trying to save a life, last-second shots don’t do anybody any good when a team is down 5 with 0.4 on the clock. That double-overtime last-second three-pointer Memphis threw up Monday made me wish I had withdrawn that pick faster than Chelsea withdrawing from the European Super League yesterday. (Note to NBA guys shooting at the end of games you can’t win: STOP.) I bet half of Vegas let out a collective “GODDAMMIT” when that shot was counted. Whatever...that was a great game between the Nuggets and Grizzlies… And Nikola Jokić is the league MVP as far as I’m concerned.

Especially with Harden now “back to square one.” Hamstring injuries are hard to come back from, and I think his injuries and the fragility of Kevin Durant are pretty much taking the Nets out of Finals contention. Is there still an active argument that the season is too long? With superstars dropping like flies lately – (Kawhi Leonard also out for weeks with a foot injury) – let’s consider rethinking the length of the season? The last thing a fan wants to see in the NBA Finals is Nicolas Batum battling Timothé Luwawu-Cabarrot.

Alright, now that your 4/20 hangover is gone, let’s switch from hashish back to cashish.

The Knicks are back, and the Yankees are in the cellar. New York hasn’t seen this type of shit since when Patrick Ewing had Madison Square Garden rocking and Don Mattingly couldn’t make the playoffs. The entire nation loves the Knicks right now, and “Zion to the Garden” rumors are starting to swirl around NYC more than vomit and rat droppings in the sewers. But can the New York Knicks beat Trae Young and the Atlanta Hawks? Uhhh. Yes. By 4-7. Take the KNICKS.

Points-wise, I’m a little torn. I think they’re capable of hitting 217 easily, but both of these teams played yesterday. (Atlanta dusted off Orlando by 14 yesterday, but hey – it’s Orlando. The Knicks did the same to Charlotte.) I’m betting on these guys being a bit worn-tired, and that’s why I’m taking the UNDER here.

When Steph Curry is playing like this, you have to be about as dim-witted as Ted Nugent saying that COVID wasn’t real to bet against the Warriors. Sorry that you are unable to walk, Ted. Oh, and your band Damn Yankees had MAYBE one good song. The Warriors have a few good players, but only one matters right now: STEPH. He lit up his own BROTHER for 49 a few days ago! That reminded me of the line from the film Major League that Bob Uecker said:

“He once threw at his own kid in a father-son game.”

Will the Warriors win by more than 3? Uhhhh yeah. Love you Westbrook, but Steph is on one right now.

Points-wise: Steph gonna Steph. The Warriors are not only dropping a new podcast called Beyond28 today that continues to celebrate Black History Month BEYOND only February, but they are also making a real playoff run. Curry is now the NBA's leading scorer again, and Golden State is feeling it. Will they cover 238.5? Tough to say… Let’s go with an OVER – I feel like the point train has left the station…

Much love friends – And congrats to Arizona for legalizing sports gambling… My home state is finally coming around.