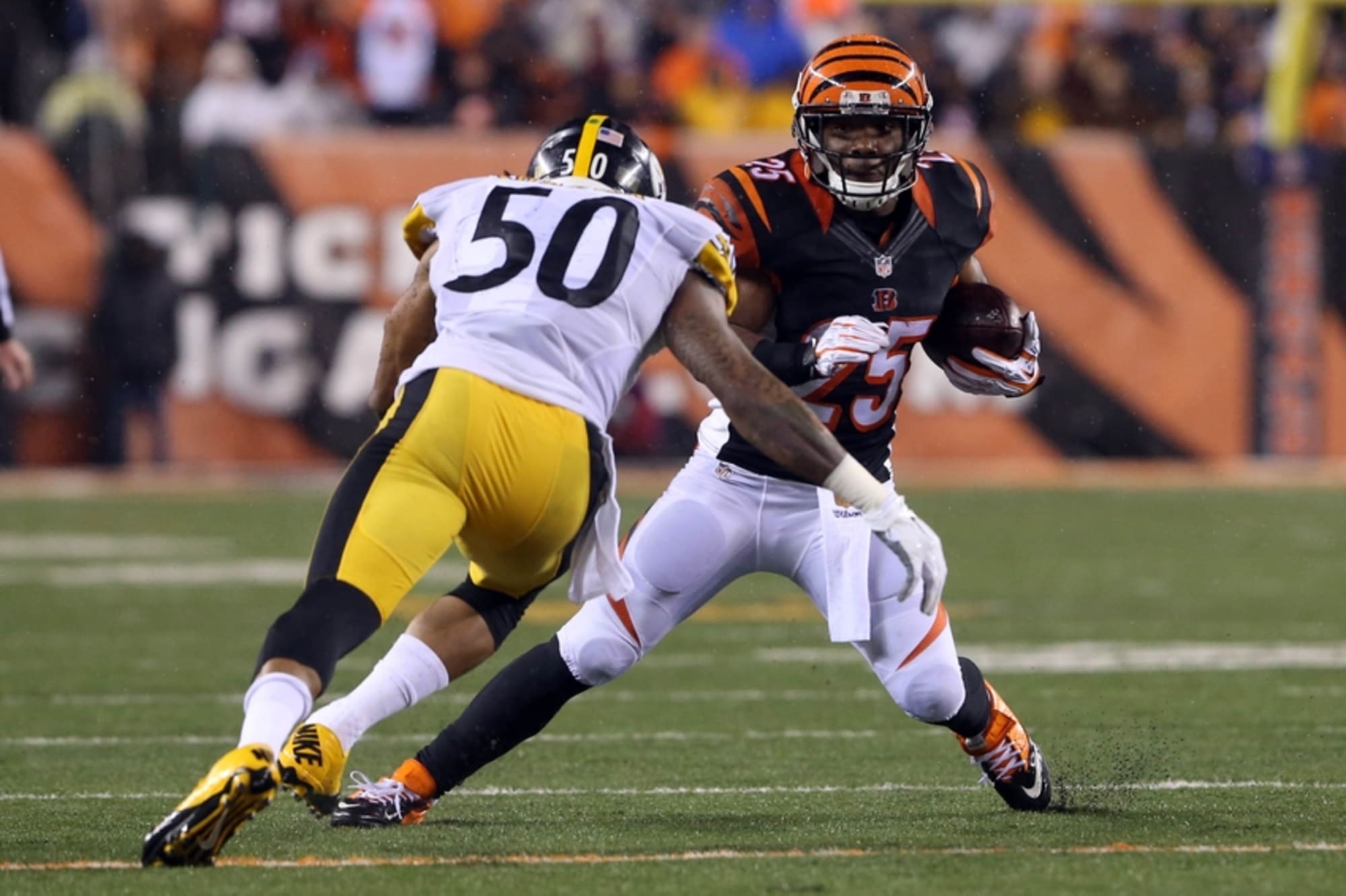 I know what you're thinking. We're so blessed to have such a riveting Monday Night Football game during the holidays. We get to enjoy watching an 11-2 team play a 2-10-1 team. We should think of it as like having sex with a rubber – nobody really wants to use one, but we should be grateful it's even happening in the first place. Especially after a year like we had in 2020.

There is a way to make a mismatched game like this worth watching. How? Heading to your book and playing some sweet props. Along with the standard spread and over/under pick, I will give you a few player props that I feel good about.

Am I ready for some subpar Bengals football? You bet your ass I am, Hank.

Both teams playing tonight have been average at covering the spread this year. Although both teams have covered more than they have lost, they have been trending down the last five games. Pittsburgh is 2-3 and Cincinnati has covered just 1-4.

Originally, this line was set at -13. I was on board with taking Pittsburgh at that line, but with the news of Ryan Finley starting, it has shifted to -14.5. This gives me some pause. What books are saying is that Brandon Allen is such an upgrade to Ryan Finley that it’s worth a point and a half. Yeah, I don't see it. They're both garbage and won't be able to keep up with the Steelers’ offense. With that being said, -14.5 is a big number to lay in the NFL, especially in a division game. It's just a little too sketchy for me to lay that much.

I think the safe bet is to take the -7.5 1st-half spread for Pittsburgh. Earlier in the year, they rocked Cincinnati 36-10, and that's even with Cincinnati having Joe Burrow behind center. The Steelers just like to beat up bad teams. I think they come out hot and take out their recent offensive frustrations on the third-string QB.

This is a really low total. But for a divisional primetime game, I don’t expect a shootout. Nobody expects the Bengals to generate much offense against this defense, and it wouldn’t be surprising to see the Steelers shut them out completely. Even if the Steelers score 5 touchdowns, I still think the under is safe here. Final score for this week's Monday Night Football – 31-7 Pittsburgh.

I'm on this prop due to the combination of both the stats and game script. Gio is averaging 21 receiving yards per game this year and only failed to reach 12 yards just three times. Also, despite only playing 24% of the snaps last week due to fumbling, he was still able to reel in 3 receptions for 15 yards. The Bengals should be playing from behind, and Gio should get plenty of looks from Finley in the checkdown game.

After bursting onto the scene with a 3 TD game in Week 5 against Philly, Claypool has been pedestrian at best. The Steelers have an array of weapons that limit the upside of Claypool, but I think he bounces back here. When these two teams played earlier in the year, he was targeted 10 times, had 4 catches, 56 yards, and two touchdowns. With Diontae Johnson seemingly having globs of butter in his hands, I think Big Ben looks more the rookie’s way.