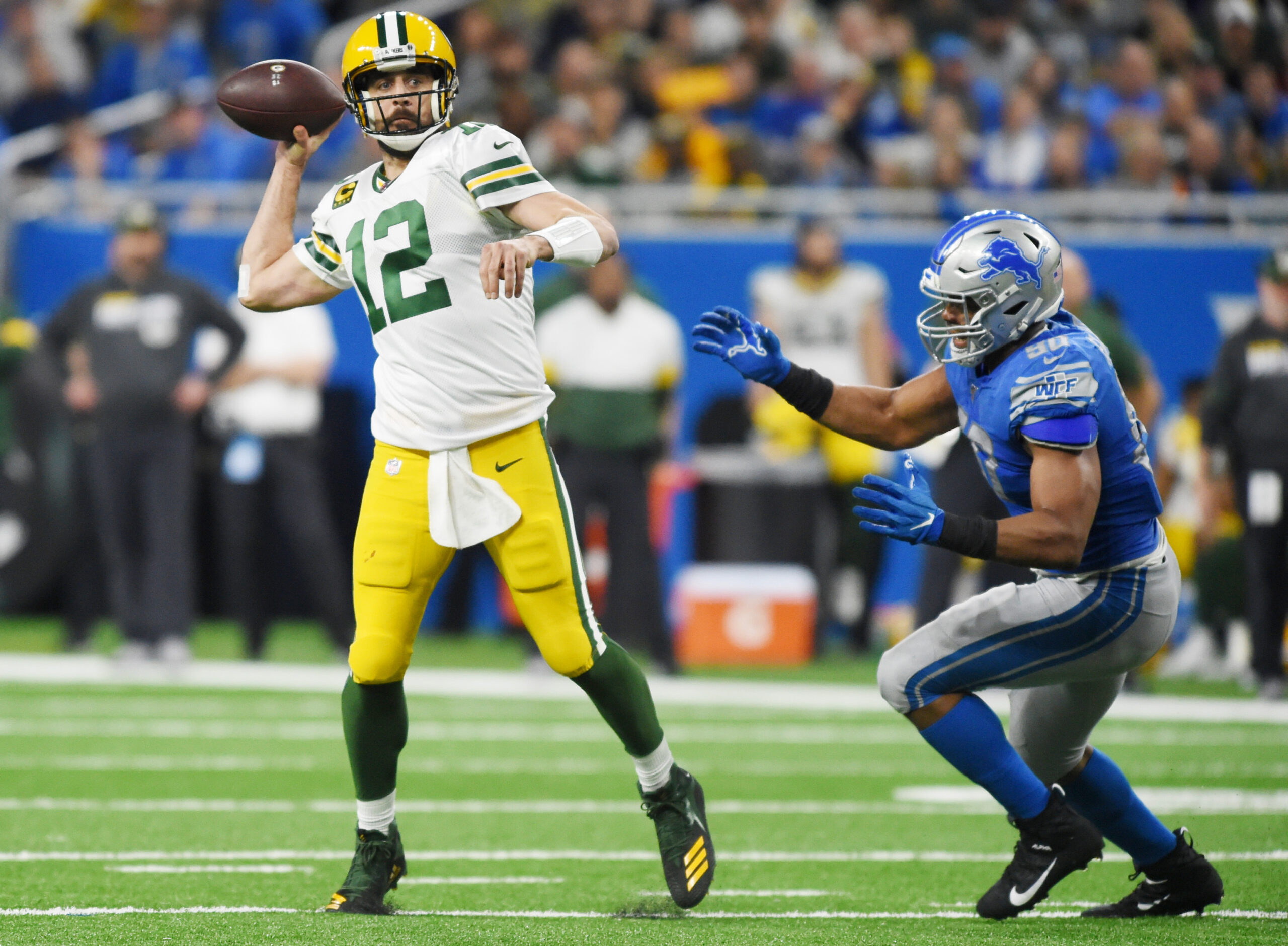 It was a winning Week 1 for the NFL football season, in which I went 2-1 with my picks. I’ll look to build some momentum in Week 2 with three more wagers to consider. As per usual, I’ll be picking one moneyline, one spread, and one over/under. All odds were obtained from the BetMGM Sportsbook.

The first of our NFL football picks this week is a moneyline. The Bills took care of business in Week 1, dispatching the Jets at home by a score of 27-17. Josh Allen led the way, throwing for 312 yards and two touchdowns while racking up 57 yards and another score on the ground. He didn’t have a single game in which he threw for at least 300 yards last season, but he could be more productive in that area this year with Stefon Diggs now in the fold. Diggs had an excellent debut with his new team, catching eight of nine targets for 86 yards.

It was an ugly season opener for the Dolphins, who ended up defeated soundly by the Patriots. Ryan Fitzpatrick was awful, throwing for 191 yards, no touchdowns, and three interceptions. This is another tough matchup for him against the Bills, who have one of the best defenses in the league. The Bills won both meetings with the Dolphins last season, which included a 17-point win in Miami. They are the vastly superior team, so look for them to emerge victorious here, as well.

The Packers’ offense couldn’t have looked much better in Week 1 on the road against the Vikings. Aaron Rodgers was at the top of his game, throwing for 364 yards and four touchdowns on the way to a 43-34 win. The only negative to the game was that their defense allowed 34 points, although 24 of them came in the fourth quarter when they already had a commanding lead.

It looked like the Lions were going to defeat the Bears easily in their season opener at home, leading 23-6 after three quarters. However, they collapsed late in the game and eventually lost 27-23. Adding to their heartbreak, rookie running back D’Andre Swift still had a chance to win the game after they blew the big lead, but he dropped a touchdown in the end zone that sealed their loss. This is a much tougher test for them against a Packers team that went 7-1 at home last season. I expect the Packers to win this one with ease.

What a strange performance from the Giants’ offense last week against the Steelers. Saquon Barkley was completely bottled up on the ground, rushing 15 times for six yards. Daniel Jones also had a costly interception in the end zone after engineering a beautiful drive to get the Giants in a position to score in the third quarter. The Giants ended up losing the game, but scoring 16 points against a very tough Steelers defense shouldn’t go unnoticed.

The Bears have a good defense of their own, but it’s not on the same level as the Steelers’. Even with Kenny Golladay out for the Lions, they still allowed 23 points in Week 1. The Giants could get Golden Tate (hamstring) back for this matchup, which would only further strengthen their skill group. Expect Barkley to have a much more productive game here and for him and Jones to help lead the Giants to the over.