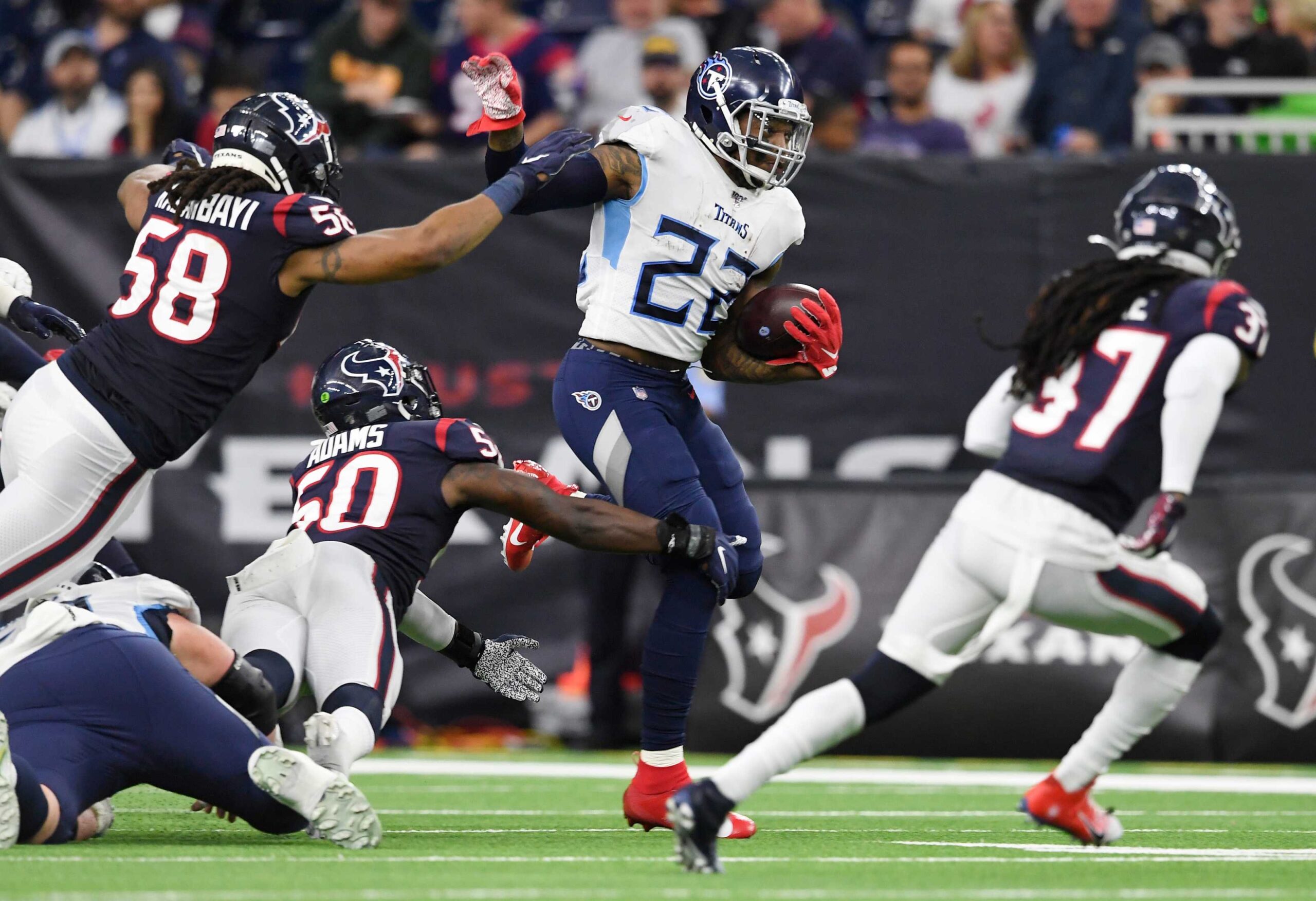 After posting a 2-1 mark with my picks in Week 5, my overall record for the NFL season now sits at 12-3. We are still dealing with COVID-19 concerns that could alter this week’s schedule, but as things currently stand, here are three new wagers to consider. As usual, I’ll make one moneyline, one spread, and one over/under pick. All odds were obtained from the BetMGM Sportsbook.

This is one of the more exciting matchups of the week. These divisional foes enter with a combined record of 8-1 this NFL season. The Steelers will once again be at home, where they are 3-0 already this season. Ben Roethlisberger hasn’t skipped a beat since missing most of last season, throwing 10 touchdowns and just one interception through four games. While his 66-44 career record on the road isn’t bad, he’s been stellar with an 83-28 career mark at home.

The Browns are already missing running back Nick Chubb (knee) and now quarterback Baker Mayfield is dealing with a chest injury. While it’s expected that he will play at this time, this is a tough matchup for him against a Steelers team that is tied for the most sacks and also tied for the third-most interceptions. It also likely won’t help the Browns’ run-heavy offense that the Steelers have allowed the second-fewest rushing yards per game. With the Steelers having the key home-field advantage, look for them to emerge victorious.

The Bill O’Brien era ended for the Texans after Week 4 with the team off to an 0-4 start. The moves he made as the team’s GM are probably what did him in, especially trading DeAndre Hopkins in a deal where his main return was David Johnson. It appeared that the Texans had some new life last week under Romeo Crennel, defeating the Jaguars 30-14. However, a win over the 1-4 Jaguars isn’t exactly anything to write home about.

Things won’t be as easy for the Texans this week against the Titans, who torched the Bills on Tuesday by the score of 42-16. That’s even more impressive when you consider they were missing multiple players because of the COVID-19 outbreak on the team. A.J. Brown is finally healthy, Jonnu Smith has emerged at tight end, and Derrick Henry continues to rack up yards in bunches out of the backfield. Henry’s rushing prowess is of particular note for this matchup, with the Texans allowing the second-most rushing yards per game in the league. Add in the Titans playing this game at home, and I think they defeat the Texans in convincing fashion.

Don’t look now, but the Panthers are tied with the Saints and Buccaneers for the division lead in the NFC South. They’ve rattled off three straight wins, which is even more impressive with Christian McCaffrey (ankle) on the sidelines. They’ve been able to string together wins thanks to Mike Davis, who has at least 91 total yards and a touchdown in three straight games.

As good as Davis and the Panthers have been, they didn’t exactly face good defensive teams in the Chargers, Cardinals, and Falcons. They will be tested this week against the Bears, who have allowed only 20 points per game, which is the fourth-fewest in the league. Add in the Panthers scoring 23 points or fewer in three of their last four games, and the under looks appealing.