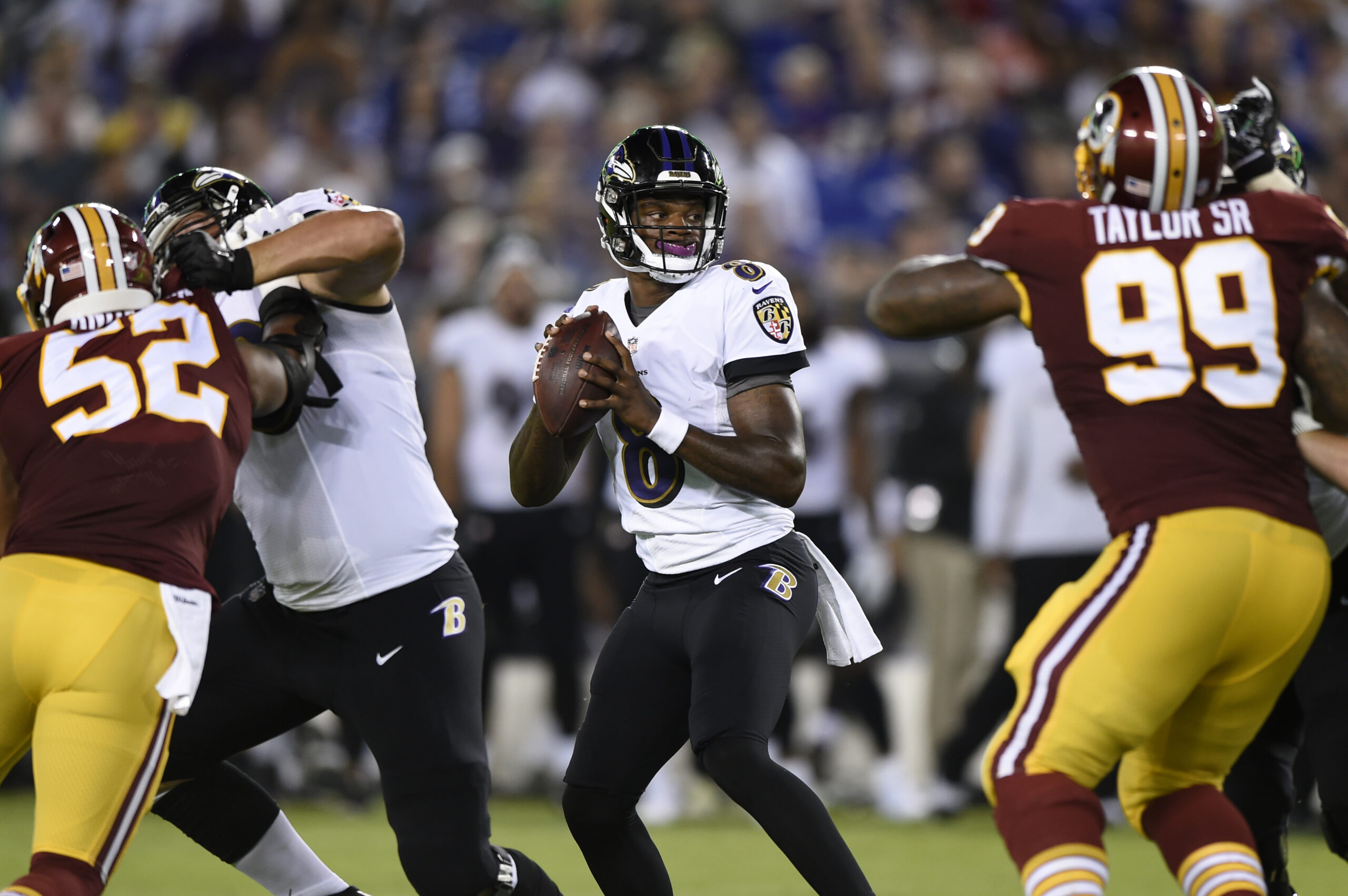 We hit on all three of my recommendations for Week 3, bringing my record to 7-2 for the season. Let’s dive into three more wagers to consider for Week 4 of the NFL season. As per usual, I’ll make one moneyline, one spread, and one over/under pick. All odds were obtained from the BetMGM Sportsbook.

Yes, I’ve now picked the Bills to win on the moneyline every week so far this season. They haven’t let me down yet with three straight victories out of the gate. Week 3 was no cakewalk, though. They raced out to an early lead against the Rams, only to blow it and mount a comeback in the final minutes to earn the win. Still, it was a big win for them after having their way with two bad teams in the Jets and Dolphins to start the season.

The Bills will face another tough foe in the Raiders, who are 2-1 out of the gate, which includes an impressive win over the Saints. However, they are banged up heading into this matchup. Their biggest problem might be at wide receiver with Henry Ruggs (hamstring) and Bryan Edwards (ankle) both unlikely to play. That leaves them in a tough spot with Hunter Renfrow, Nelson Agholor, and Zay Jones left at the position. The Bills could also be without their second-best wide receiver, John Brown (calf). But they at least have some depth at the position with Stefon Diggs, Cole Beasley, and Gabriel Davis. Despite being on the road, I like the Bills to start off their season 4-0.

It’s only three weeks, but it’s still strange that Washington is leading their division while the Ravens are in second place in the AFC North. However, Washington is only leading the NFC East because the rest of the division has struggled. They are just 1-2 and have lost both of their last two games by at least 14 points. Dwayne Haskins continues to struggle at quarterback, throwing for 625 yards, four touchdowns, and three interceptions through three contests.

The Ravens are coming off of a loss against the Chiefs in which they were dominated. They couldn’t slow down Patrick Mahomes. And Lamar Jackson had a quiet passing game with his receivers dropping a few key passes. Look for Jackson and the Ravens to come out on a mission in this game to wash away the bad taste in their mouth from Week 3. These two teams are going in the complete opposite direction, so look for the Ravens to win and cover despite this lofty line.

We have a battle of two young exciting quarterbacks here. In Week 4, the Bengals will try to earn their first win of the NFL season after recording a tie against the Eagles in Week 3. Joe Burrow had another strong performance in that matchup, throwing for 312 yards and two touchdowns. After a quiet debut against the Chargers, he has rebounded with 628 passing yards and five touchdowns over the last two games.

With Burrow playing so well, the Bengals have an excellent opportunity to put up a big number in this game. It should also help their cause that the Jaguars have been terrible defensively. They've allowed an average of 28 points per game. It could also help that Gardner Minshew has generally done a good job of leading the Jaguars’ offense, which should force the Bengals to score a lot in order to keep up. If the Jaguars are able to get wide receiver D.J. Chark (chest) back, this has the potential to be a high-scoring contest on both sides.