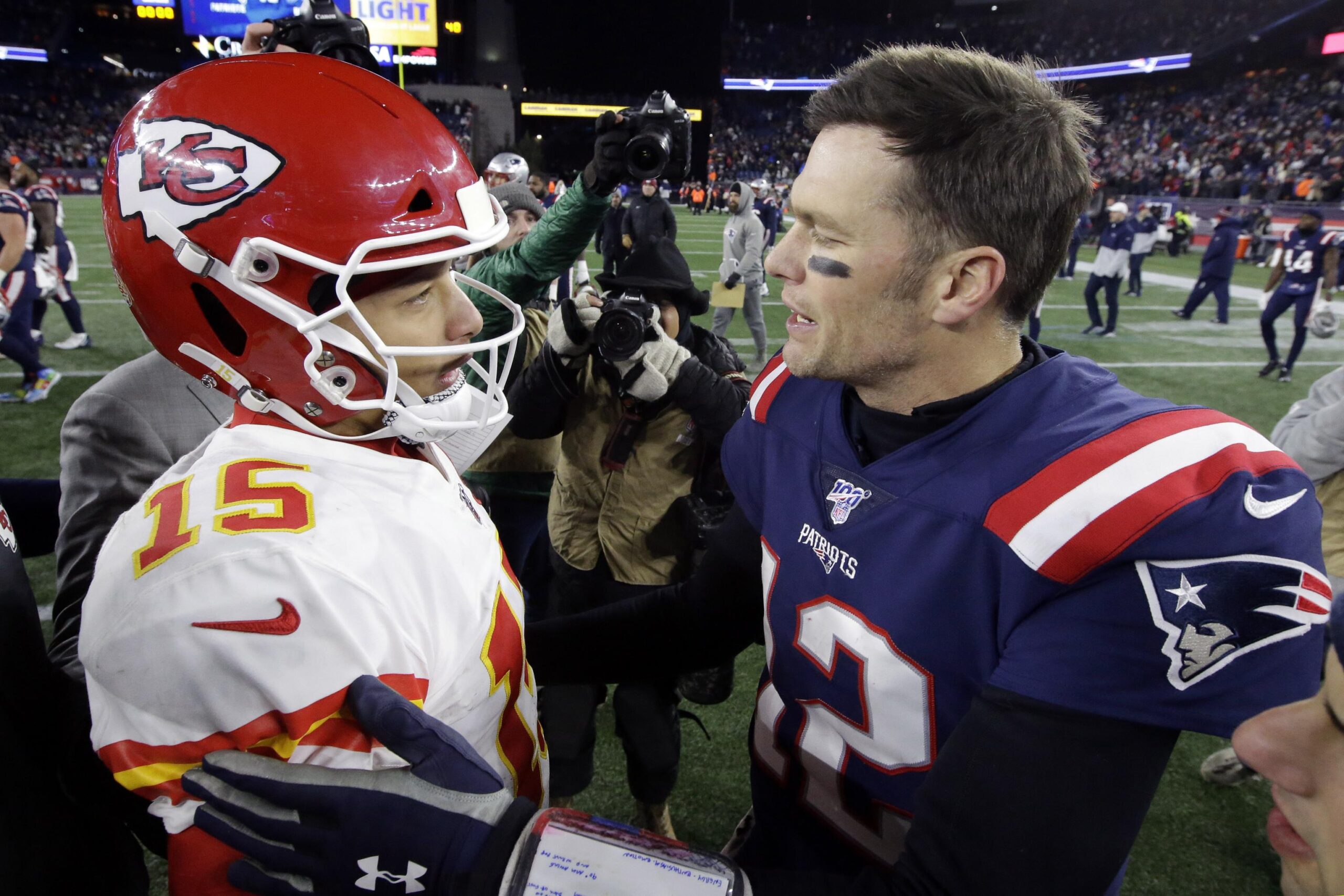 There’s no other way to put it, last week was a flop. I went 0-3 with my recommendations, dropping my record to 20-13 for the season. I’ll look to get back on track in Week 12 of the NFL during Sunday’s 12-game slate. As per usual, I’ll make one moneyline, one spread, and one over/under prediction. All odds were obtained from the BetMGM Sportsbook.

The Bucs have hit a bit of a rough patch, losing two of their last three games. Both of those losses came at home, one against the Saints and last week against the Rams. In those two losses, Tom Brady threw for a combined 425 yards, two touchdowns, and five interceptions. Through 11 games, his nine interceptions are already more than he had with the Patriots all of last season.

It took a late comeback, but the Chiefs emerged victorious against the Raiders in Week 11 to improve their record to 9-1. Their only loss came at the hands of those same Raiders. Playing on the road here isn’t a major concern, given that the Chiefs are 5-0 away from Kansas City this season. With Mahomes firing on all cylinders and Brady struggling, I like the Chiefs to earn another victory in Week 12 of the NFL with this matchup.

Derek Carr was not the reason why the Raiders lost last week. He had another impressive showing, throwing for 275 yards and three touchdowns. The Raiders’ offense has been much more potent this season. This has helped Carr throw 19 touchdown passes compared to the 21 he threw all of last season. Like the Chiefs, they have remained excellent on the road, posting a 4-1 record there compared to going just 2-3 at home.

The Falcons could be without Julio Jones (hamstring), who is trending towards being a game-time decision. They lost both games that he missed earlier this season, one against the Bears and one against the Panthers. Neither of those teams has an offense as potent as the Raiders, who have actually scored 33 more points than the Panthers despite playing one fewer game. Even if Jones does take the field, the Falcons are a dismal 1-4 against the spread at home, so I’ll take the Raiders to cover.

The Bills had one of the best defenses in the league last year, allowing just 16.2 points per game. Only the Patriots (14.1 points per game allowed) were better. However, things have completely changed with them allowing 26.5 points per contest this season. That mark would be even worse if not for their two games against the Jets, in which they gave up a total of 27 points. The good news is that they have remained successful overall, as they’ve been able to score an average of 27.2 points per contest.

As far as bad defenses go, the Chargers are right up there with the Bills, allowing an average of 27.3 points per game. Also, like the Bills, their success has come on the offensive side of the ball. With rookie Justin Herbert now under center, they've scored at least 26 points in six of their last seven contests. With regard to this game total, the Chargers have only had one of their last seven games finish with under 54 total points. And that was when they combined with the defensive-minded Dolphins to post a total of 50 points. This has shootout written all over it.