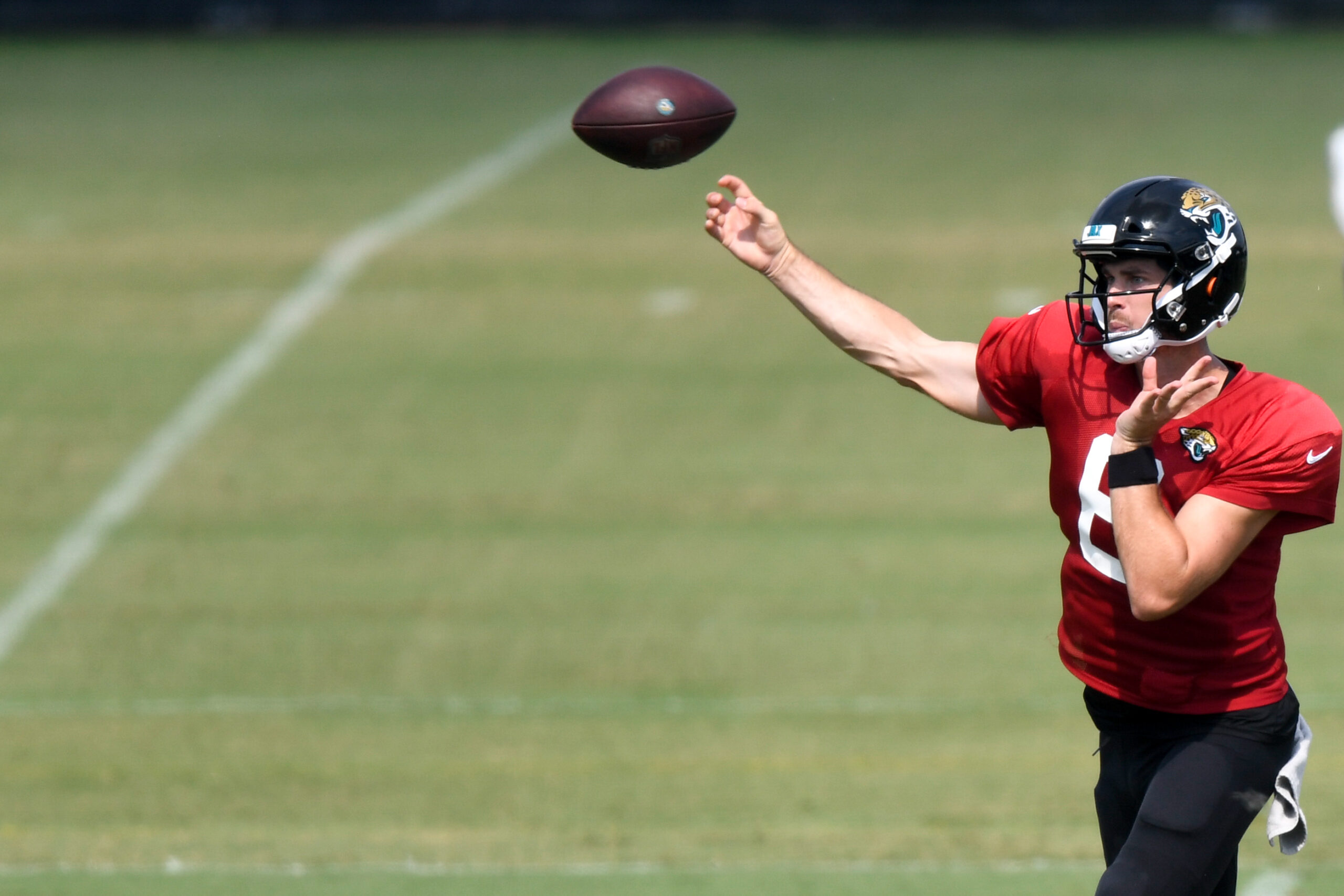 To say last week didn’t go well would be an understatement. I went 0-3 with my recommendations, dropping by season record to 17-7. I’m ready to bounce back for Week 9 of the NFL and try to get back on the winning track with three new wagers to consider. As usual, I’ll make one moneyline, one spread, and one over/under pick. All odds were obtained from the BetMGM Sportsbook.

It looked like the Chargers were going to win their second straight game last week, since they entered the fourth quarter with a 24-10 lead over the Broncos. However, their defense completely crumbled, which resulted in a 31-30 loss that included a touchdown by the Broncos as time expired. The Chargers have played in a lot of close games this season but only have a 2-5 record to show for it.

Meanwhile, the Raiders are 4-3 and have had a brutal schedule. Their opponents have included the Saints, Bills, Chiefs, and Buccaneers. They are an impressive 3-1 on the road, so this game being played in Los Angeles isn’t exactly a scary task. This contest should be close, but with the Chargers seemingly finding new ways to lose each week, I’ll take the Raiders to emerge with the win.

We’ll have to monitor this game because the Texans had a player test positive for COVID-19 on Thursday. With the way the league seems to just power through games now regardless of positive tests, it seems like this game will proceed as scheduled. The only question will be if the Texans can avoid any further positive tests and enter with a mostly uncompromised roster.

As long as the Texans enter this game with their key players, this has blowout written all over it. The last time these two teams met, the Texans won 30-14. For their rematch in Week 9 of the NFL, it appears the Jaguars are going to start sixth-round pick Jake Luton with Gardner Minshew (thumb) out. Considering that the Jaguars have been horrible on defense and they might struggle to score with an unproven option under center, this game could get out of hand in a hurry.

This is a mismatch of epic proportions. Just looking at records alone, the Steelers enter at 7-0 while the Cowboys are 2-6. The Steelers have performed well on both sides of the ball, but their defense has stood out, in particular. They have allowed only 20.3 points per game, which is the sixth-lowest mark in the league. They have been especially tough against the run, allowing the fifth-fewest rushing yards per contest.

Despite the Steelers’ tough defense, you don’t often see a team total for an entire game set this low. Why do the Cowboys enter with such a low number, and why am I still picking the under? Well, they are going to be starting their fourth-string quarterback this week. Dak Prescott (ankle) is out for the season, Andy Dalton is on the reserve/COVID-19 list, and Ben DiNucci tanked in his first start last week. Now they will deploy either Garrett Gilbert or Cooper Rush as their starter. With their dire situation at quarterback, the Cowboys have scored 10 points or fewer in three straight games. I could honestly see the Steelers shutting them out here.