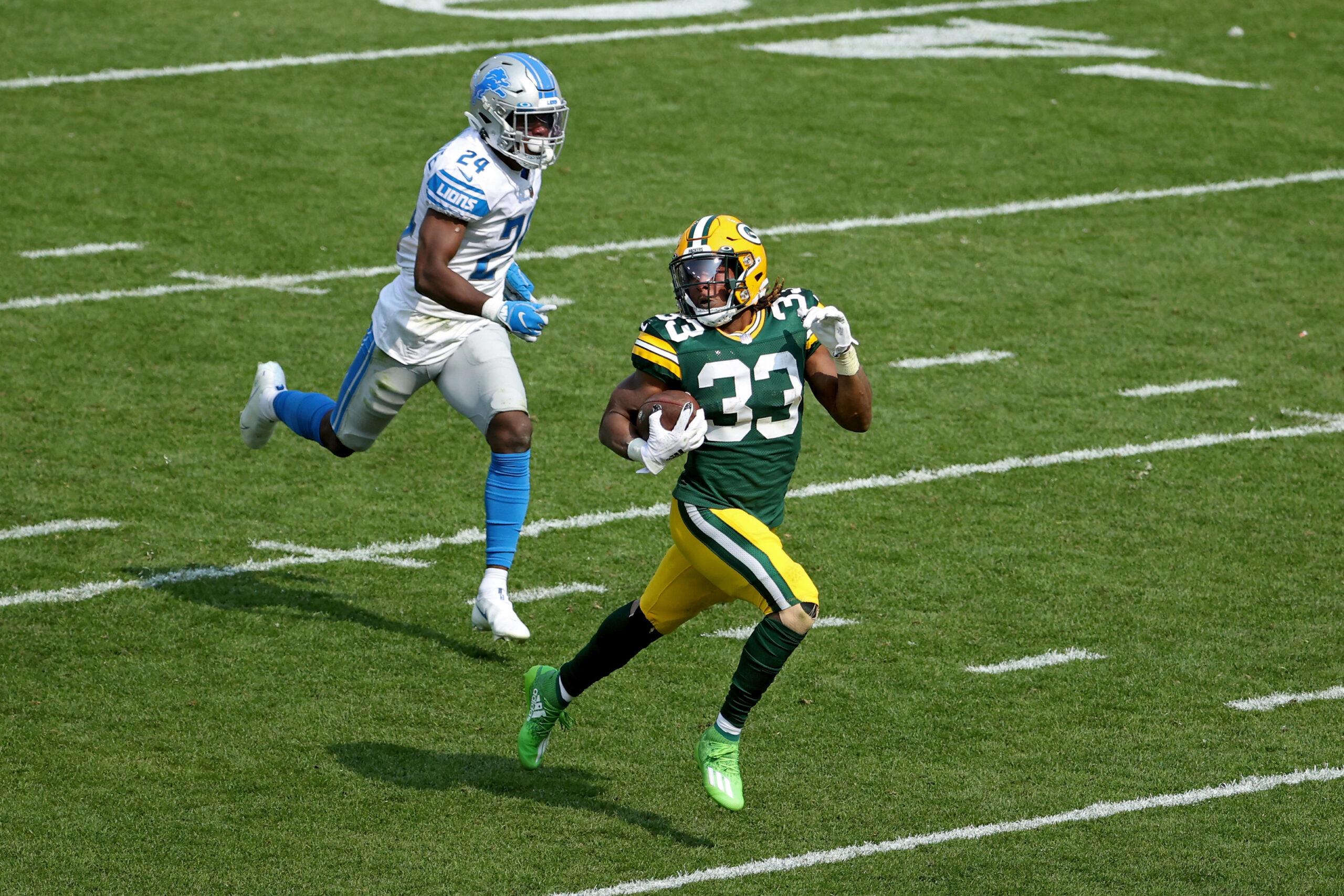 Week 13 was a profitable one after we went 2-1 with my recommendations. For the season, my record is 23-16. Let’s dive into the NFL Week 14 slate with three more wagers to consider. As always, I’ll make one moneyline, one spread, and one over/under pick. All odds were obtained from the BetMGM Sportsbook.

It wasn’t without a sweat, but the Colts came through for us on the moneyline last week against the Texans on the road. The Colts have been a good team on the road this season, posting a 4-2 record there. Their top trio of running backs are all healthy heading into Week 14, and that’s noteworthy given that the Raiders have struggled to defend the run this season, which has resulted in them allowing the second-most rushing touchdowns in the NFL.

The Raiders are also coming off of a win in Week 13, but they did so in a very different fashion. It took a touchdown in the final seconds to knock off the winless Jets. So their victory really isn’t anything to be excited about. Prior to that, the Falcons, a team that has also been anything but impressive, destroyed them 43-6. The Raiders have actually been much better on the road this season. They posted a 5-2 record there compared to a 2-3 mark at home. So I’ll take the Colts to pull off another win this week.

The Packers enter Sunday coming off of two lopsided wins against the Bears and Eagles, both of which came by at least 14 points. Of their nine wins this season, seven of them have been by at least nine points. Don’t worry too much that two of their three losses have come on the road given that those two defeats came at the hands of very good teams in the Buccaneers and Colts. For the season, they are 4-2 against the spread on the road and 2-1 ATS as a road favorite.

One of the Packers’ most impressive wins of the season came against these same Lions, who they defeated in Week 2 by a score of 42-21. The Packers have one of the best running backs in the league in Aaron Jones, which presents a tough matchup for the Lions given that they have allowed the most rushing touchdowns this season. Throw in the fact that the Lions are 0-3 ATS as home underdogs, and I like the Packers to win this one going away.

The Bears’ messy situation at quarterback has contributed to them averaging only 20.5 points per game. This is the fifth-fewest in the league. Even Washington and the Jaguars, who are down to third-string quarterbacks, have been more potent offensively. With that being said, the Bears have shown some life of late, scoring at least 25 points in back-to-back games. That has coincided with Mitchell Trubisky starting again, although he didn’t exactly face two great defenses in the Packers and Lions.

The good news for the Bears, and more importantly the over, is that they will face a dreadful defense this week in the Texans. They have allowed an average of 26.9 points per game for the season. This has included them giving up at least 25 points in five of their last seven contests. A key to the Bears hitting the over might be the performance of David Montgomery, considering the Texans have allowed the second-most rushing yards per game. Montgomery is playing well heading into this matchup, posting 294 rushing yards, 107 receiving yards, and three total touchdowns across his previous four contests.