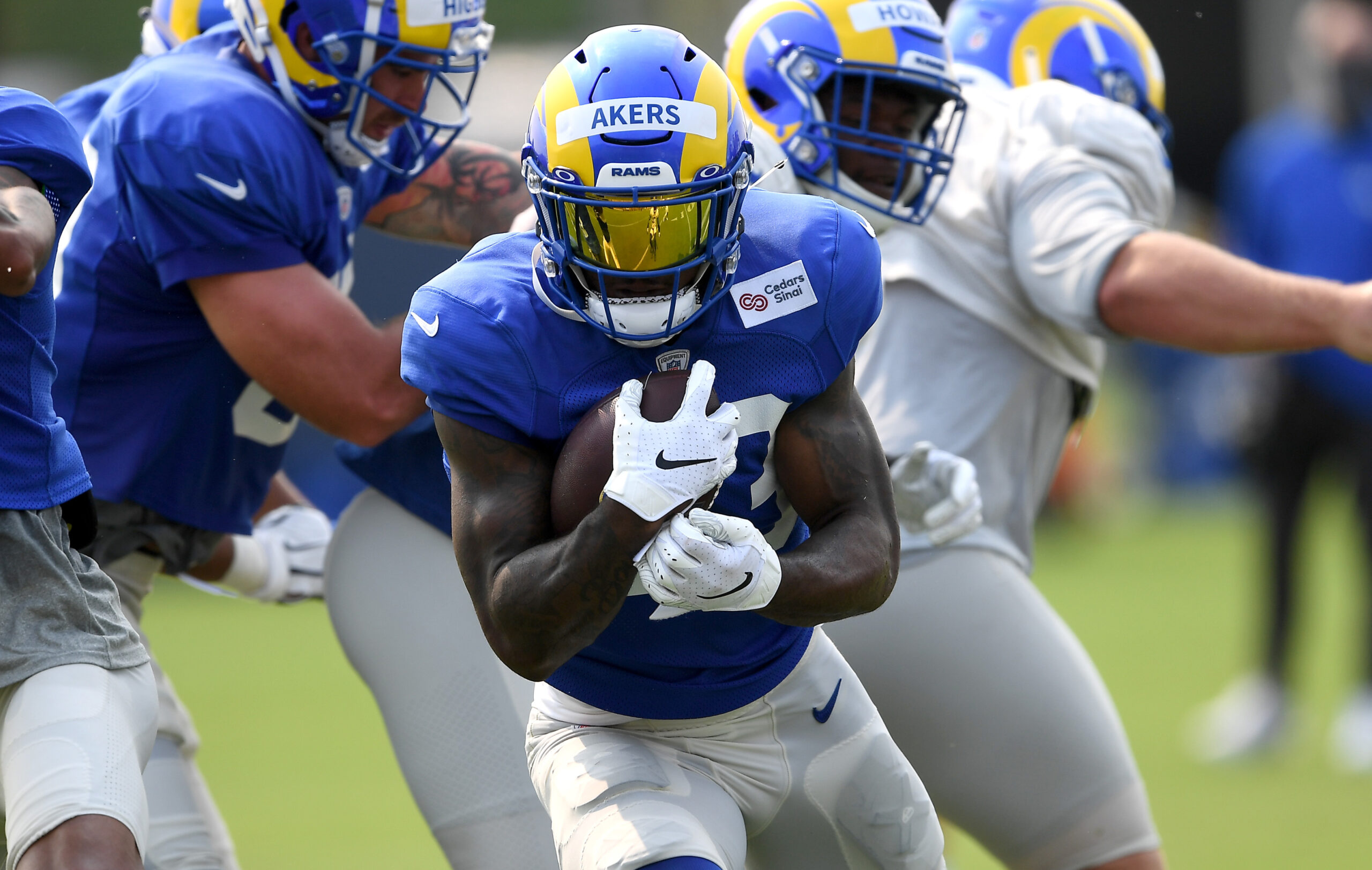 The Chiefs were the only team that came through for me in Week 12, leaving me with a 1-2 record. For the season, I’ve gone 21-15 with my recommendations. I’ll look to get back on the winning track with three more wagers to consider for Week 13 of the NFL. As always, I’ll make one moneyline, one spread, and one over/under prediction. All odds were obtained from the BetMGM Sportsbook.

The Colts fell into second place in the AFC South with a loss last week to the Titans. It wasn’t a particularly close game, either, with the Colts losing 45-26. Giving up 45 points was certainly a rarity for them considering they have allowed an average of just 23 points a game, even when you add in that performance. They will receive a boost at running back for Week 13 of the NFL season with Jonathan Taylor being activated from the reserve/COVID-19 list, which is big when you consider their limited passing attack.

The Texans have had a strange week. They couldn’t have looked much better in blowing out the Lions on Thanksgiving, which marked their second straight win. However, since then, they have lost both star wide receiver Will Fuller and their top cornerback, Bradley Roby, for the rest of the season after the league suspended both players for testing positive for a banned substance. Fuller’s suspension is especially concerning since Randall Cobb (toe) is still on the IR list. Given the weakened Texans’ roster, look for the Colts to bounce back with a win.

It looked like the Rams were locked in heading into Week 12, given that they were coming off of two impressive wins against the Seahawks and Buccaneers. Surely, they could take advantage of a home matchup against the injury-riddled 49ers, right? Wrong! They suffered a disappointing 23-20 loss, in large part, because Jared Goff threw two interceptions and lost a fumble. On the bright side, rookie running back Cam Akers looked impressive, rushing nine times for 84 yards and a touchdown.

The Cardinals are coming off of a loss, as well, after falling to the Patriots on Sunday. They have now lost two straight and three of their last four games. What’s even more alarming is that Kyler Murray is dealing with a shoulder injury that likely contributed to him throwing for just 170 yards last week, which were his second-fewest passing yards in a game this season. The Cardinals have also had trouble with the Rams in recent years, losing six straight games against them. Given this small line, I’ll take the Rams to cover.

Last week was a full-blown disaster for the Broncos. With all of their quarterbacks on the reserve/COVID-19 list, they had to use practice squad wide receiver – and former college quarterback – Kendall Hinton at the position. He completed only one pass in what turned out to be a 31-3 loss. As bad as their offense was, their defense has played extremely poorly for an extended stretch, allowing at least 30 points in five of the last six games.

Among the Broncos’ recent defensive shortcomings was a matchup against the Chiefs in which they allowed 43 points. It’s no surprise that the Chiefs torched them in that game, given that the Chiefs have scored at least 32 points in a game seven times this season, including in four of their last five contests. With Patrick Mahomes and company healthy, the over is the way to go here, despite this lofty total.