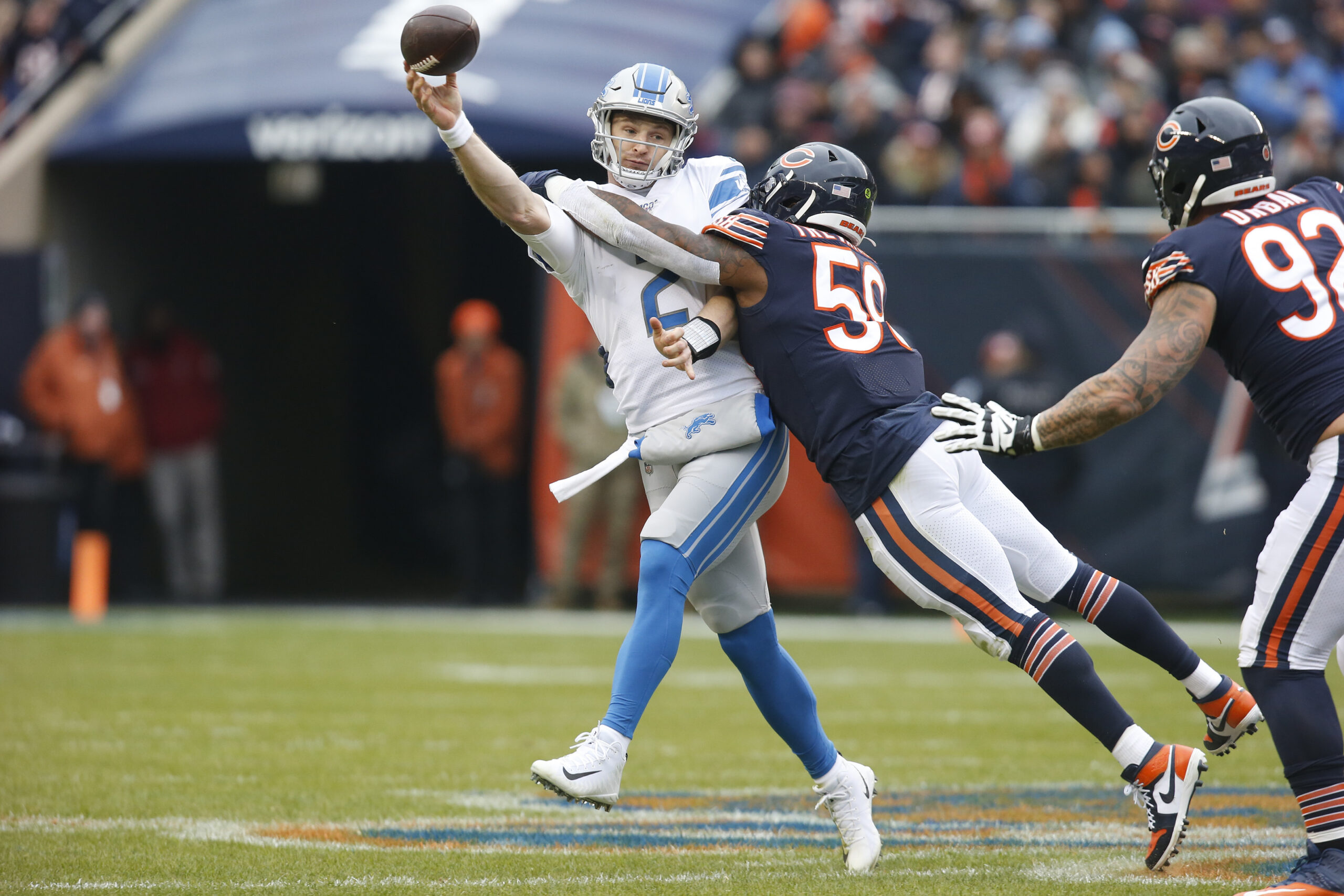 Are you ready for some football? More specifically, are you ready to wager on some football? Each week, I’ll discuss three of my favorite wagers to consider. They will be one moneyline pick, one pick against the spread, and one over/under. Let’s dive into Week 1 and discuss the three NFL games I’m targeting. All odds were obtained from the BetMGM Sportsbook.

The stars might be aligning for the Bills to make a deep run in the playoffs this season. They made the playoffs last year with a 10-6 record behind a strong defense and quarterback Josh Allen. Their defense figures to be stout again in 2020, and they’ve added to Allen’s weapons on offense. The big-name that they brought in at wide receiver was Stefon Diggs, who now forms a dangerous trio with John Brown and Cole Beasley. The Bills also drafted Zack Moss in the third round, forming an exciting young running backs duo between him and Devin Singletary.

The Jets also added to their offense, bringing in Breshad Perriman and drafting Denzel Mims to help at wide receiver. However, they are going to need Sam Darnold to make significant strides at quarterback if they are going to be competitive this season. This is a tough opponent for him right out of the gate, especially considering that the Bills held him to under 200 passing yards in both NFL games last season. The Jets are going to be thin on defense after trading away safety Jamal Adams and having linebacker C.J. Mosley opt-out of the season. Look for the Bills to dominate this matchup.

Despite Mitchell Trubisky struggling last season, the Bears still managed to record an 8-8 record. They brought in Nick Foles to provide some competition for Trubisky. But he apparently didn’t do enough in training camp to earn the role. Trubisky may be on a short leash, though, considering he only had 17 touchdown passes to go along with 10 interceptions last season.

The Lions were terrible last year, finishing with a 3-12-1 record. However, you basically need to throw that out the window since quarterback Matthew Stafford only played in eight NFL games because of injury. In the games in which he played; they were 3-4-1. Three of his four losses came against the Chiefs, Packers, and Vikings, each of which made the playoffs. With Stafford back under center, I like them to cover and start off their season on the right foot.

The Bucs didn’t have any problems scoring last year considering that they averaged 28.6 points per game. To put that into perspective, the Chiefs averaged 28.2 points a game. However, it’s important to note that Jameis Winston was a turnover machine at quarterback. And their defense often left them playing catchup in games. All of that has changed this year, though, with Winston gone and Tom Brady taking over.

Not only did they make a significant upgrade at quarterback, but Brady was able to convince Rob Gronkowski to come out of retirement and join him in Tampa Bay. On top of that, the team signed Leonard Fournette after he was released by the Jaguars, further shoring up their running back spot. There is a chance that Mike Evans (hamstring) could be limited or miss this game altogether, but the Bucs are still loaded on offense. Their defense also might have trouble holding down the Saint’s offense, so we could be looking at a shootout. Brady is going to want to make a good first impression with his new team, so look for him to lead the Bucs to the over.