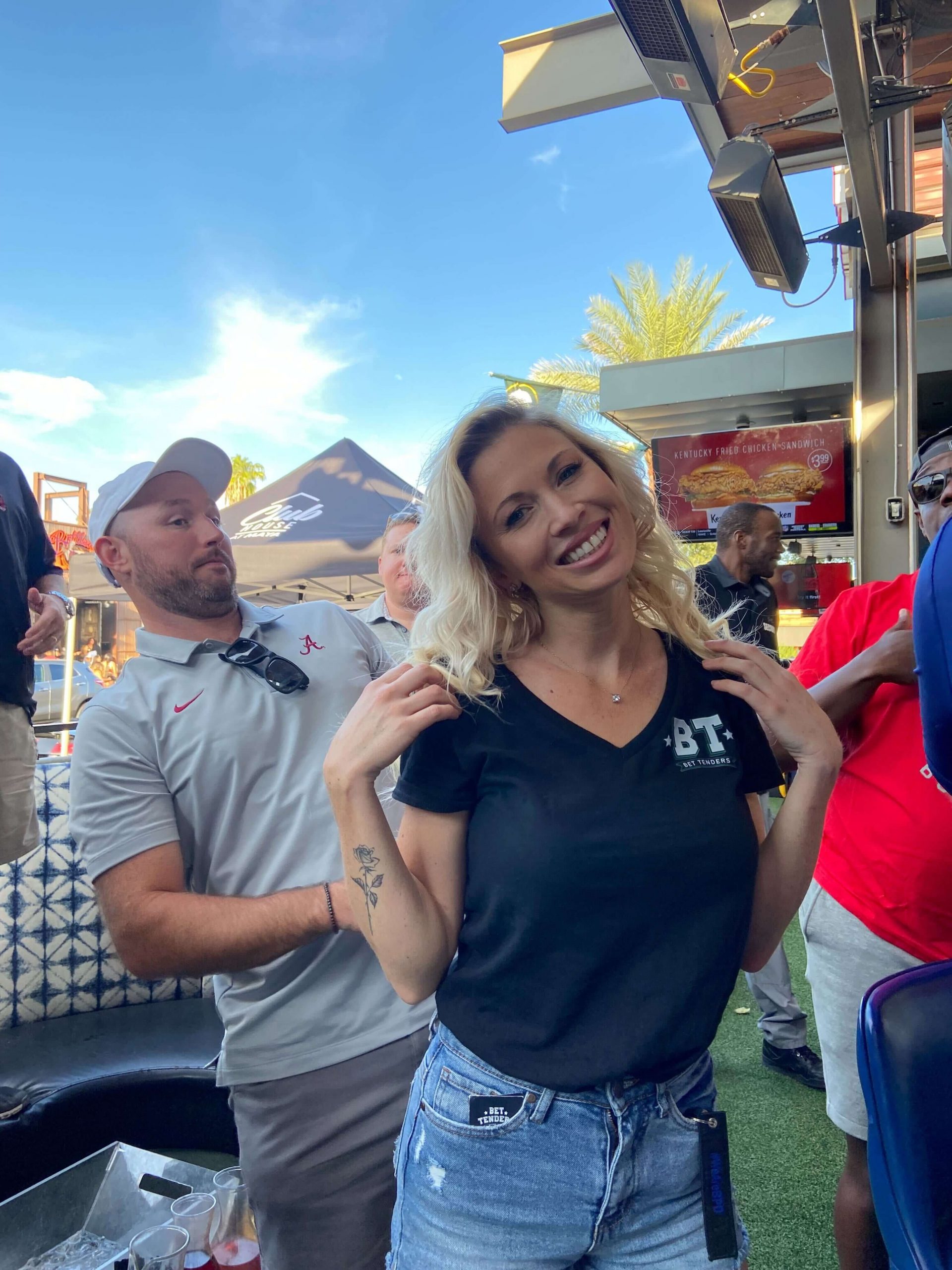 Is it just me, or was last week an odd one in the NFL? From a tie between the Lions and the Steelers to some surprising outcomes around the league. Last week seemed to begin the mad scramble for playoff positioning, as we have now started coming down the backstretch of the regular season. Does the madness continue into this week?

Here are my three picks for Sunday.

I love everything about this game. It’s Cam Newton’s first return to home since rejoining the Panthers. It’s Washington head coach Ron Rivera’s return to Carolina since taking the head coaching job in Washington. One last connection I should mention, Taylor Heinicke was once Cam Newton’s backup on the Panthers. This won’t just be another game for either team.

In games like these that seem to mean more, I always count on a close game. Carolina is favored by three points, meaning the sportsbooks think the same thing.

This week, Cam Newton is going to be the starting quarterback for the Panthers. Last week, it was P.J. Walker, and Cam only came in for certain situations. This should play in Washington’s favor. First of all, we have seen what Cam looks like when he plays a full game – he did that in New England. Not to mention, if anyone should know how to gameplan against Cam Newton it is Ron Rivera.

I’m not sure if Washington escapes with a second consecutive win, but I am betting Washington +3 (+114).

This Arizona Cardinals versus Seattle Seahawks game is simple to handicap for me because it comes down to one question. Do I believe that Kyler Murray will be returning to the field this week? My answer is a strong yes.

Currently, Cardinals coach Kliff Kingsbury has said Murray is a game-time decision, but we have heard from Murray this week, and he made it seem like he is ready to play as long as the team lets him. I take that as he is playing and Arizona doesn’t want to show their hand yet.

DeAndre Hopkins was also a player that I hoped would return to the field with Murray this week, but he was officially ruled out on Friday.

As for the Seahawks, Russell Wilson returned to action last week, but he did not have a strong game. The Seahawks were shut out on the night, and Wilson completed just 50% of his passes for 161 yards and two interceptions. I’m not sold on Seattle just because Wilson is back.

So again, Murray is a game-time decision, but I am confident we see him play this week so I am taking Cardinals -2 (-105) before any more news comes out to change the line.

And lastly, ALL ABOARD THE HYPE TRAIN!!! Did you follow the hype from last week’s Chiefs win? There has been a conversation throughout the week on whether or not the Chiefs are back. I’m not sold yet, but I think this week’s game against the Cowboys will tell us a lot about if Kansas City is back to being a Super Bowl-caliber team.

The Cowboys have been playing like a well-tuned machine. A high octane offense with a solid defense has put Dallas firmly at the top of the NFC East and has put the team 8-1 against the spread this year.

Mainly it’s because I see the Dallas defense as the weakest aspect of this matchup. Between both teams’ offenses and defenses, I would say the Dallas defense still has something to prove. The Chiefs need to prove they can perform like that again this week too, so this should be the Game of the Week in my eyes. I just don’t think the Dallas defense can keep up for all four quarters.

Some other Sunday games that I am looking at are Ravens @ Bears, Dolphins @ Jets, 49ers @ Jaguars, and Steelers @ Chargers. I’ll post more picks as we get closer to Sunday. For those, make sure to follow me on Twitter @SnakeJiggs.