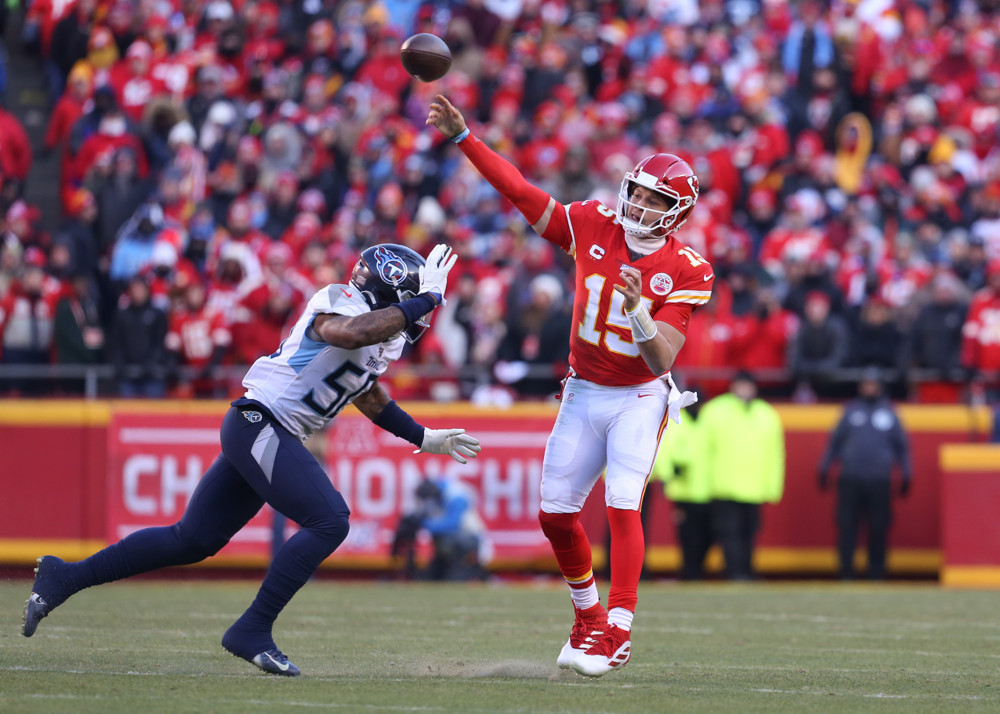 How fitting, after a perfect 3-0 week, I followed it up with a losing 1-2 outing. This one hurts. The Cardinals smashed the Browns and covered the +3 with ease. Denver, on the other hand, continues to look like dog shit after their fraudulent 3-0 start. This defense was supposed to be a top-five unit before the season started, but it looks far from it. As for the Seahawks/Steelers game, this was a tough loss. This could've easily been a 2-1 week if this pick didn’t lose by half a point. I know there were some lines at 43, so let’s hope you were able to grab them and get a push. When it’s all said and done, I’m sitting at a decent season record of 12-6, so I can’t be too upset. Nonetheless, it’s no time for a pity party, we have Week 7 of the NFL to handicap.

There are two things that suck about this week in the NFL. There’s no early game in London and we have what the fantasy football community likes to call a “bye-nado”. There are a ton of good teams on bye, which means it’s slim pickings this week. But fear not, I found a few plays I’m confident in. Let’s get into them.

I haven't had much success with totals, but I like taking the under in this spot. Even for these two offenses, 57.5 is a ton of points to score in an NFL game. Mahomes and the Kansas City Chiefs have been looking more pedestrian each week, and this Tennessee Titans team is coming off a huge win against the Bills. I like the under for a few reasons. The first is the injury issues for the Titans. After finally getting Julio Jones and A.J. Brown back on the field, Jones is once again hurt and A.J. Brown is dealing with a bout of food poisoning. In his words, “Chipotle got me.” He should be healthy enough to play, but if Jones misses time, the Tennessee Titans are going to have to rely on King Henry even more against the Kansas City Chiefs.

This brings me to my next point. The way to beat the Chiefs is to control time of possession with the running game and not make mistakes. I can see the Titans running the majority of the time, slowing this game down. As for the Chiefs, they win games in shootouts. This is concerning for the over, but Hill is questionable to play and Mahomes has been turning the ball over frequently. Final Score: 28-24, Chiefs.

Green Bay is a spread-covering machine. They have covered the last five games straight with ease. Rodgers and the Pack are rolling right now, and it is not the time to fade them. This week, they are home against a Washington Football Team that is not so great at covering the spread. Looking at the last five games, they have only covered the spread once and did so by a very small margin. While 7.5 is a large number to cover, if anyone can do it, it's Rodgers, Adams, and Aaron Jones. I expect the Packers to dominate the Football Team and win this game in a blowout. Final score: 38-10, Packers. Go Pack, Go!

For my last pick, I’m taking the points with the Colts. I like this spot for a few reasons. Despite sitting at 2-4, the Colts are not that horrible. Don’t get me wrong, they are bad, but they are still covering the spread. They are 4-2 on the year and have kept it close with good teams like the Ravens and Rams. As long as they keep feeding that running game with Jonathan Taylor, they will keep this within four points.

It does concern me that they are almost dead last in red zone efficiency, but when looking at the 49ers’ defense, they allow a ton of scoring. San Francisco is also bad at covering the spread. They are 1-4 on the year and have failed to cover three straight. This should be a back and forth game with the winning team doing so by a few points. To be honest, I think the Colts can win outright in this one. If you’re feeling crazy, drop a few units on the moneyline at +170. Final Score: 24-27, Colts.

I’m looking for a nice bounce-back week, and I got the picks to do just that. For more sports betting content check out our Instagram and Facebook. If you’re ever near one of our events, don’t be shy – stop in and hang out with us! All the cool kids are doing it.