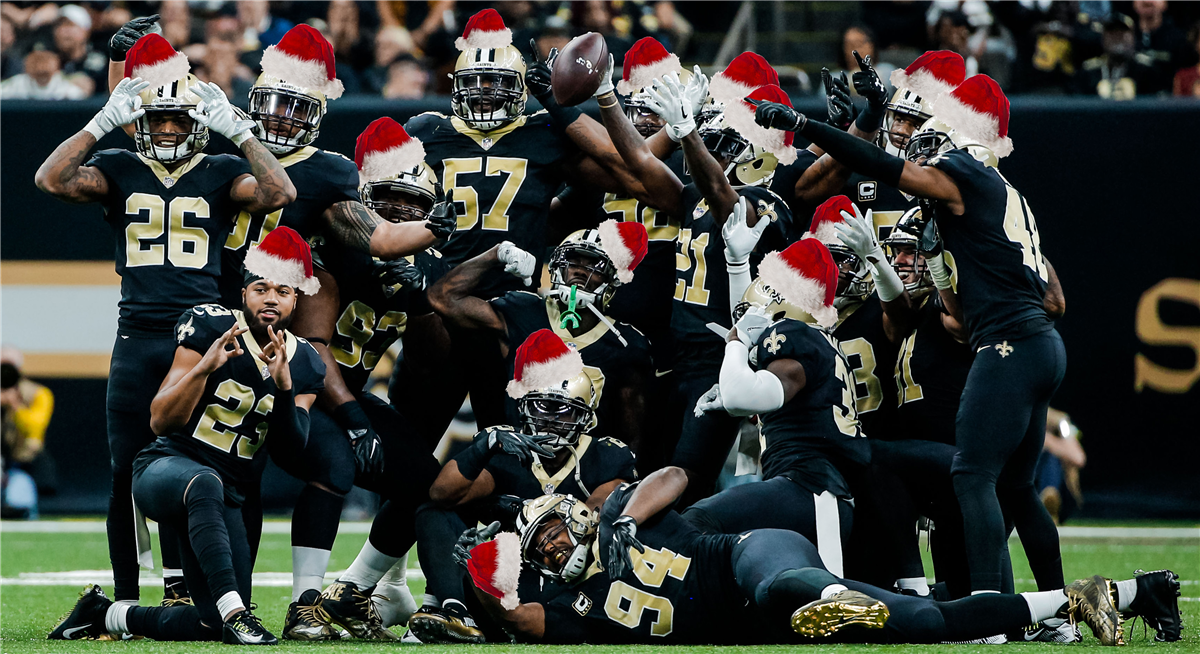 Well ladies and gentlemen, that Monday night game was like most of our first sexual encounters – ugly, sloppy and one side leaving very disappointed. Cincinnati’s defense was on a mission, and the early turnovers set the tone for this one. It was obvious they didn’t appreciate JuJu’s TikTok charade on their midfield logo. After that loss, the Steelers head back home with a lot of questions to answer.

The 1st-half spread was pretty much done after the first quarter. It is obvious that this is a different Steelers team than from early on in the year. As for the under, it had a decent shot of hitting, that is until another turnover gave the Bengals excellent field position once again. On a positive note, both those player props cashed. It’s clear Gio is still the top dog in that backfield while Mixon is out, as he got the goalline work. Going into Christmas Day, my NFL record is 2-2.

Kirk Cousins in primetime. What more is there to say? Historically, Cousins has been pretty awful under the bright lights. Now he has to play on the road against one of the best defenses in the NFL as millions of people in their Christmas pajamas tune in. To make matters worse, the Vikings are 0-5 against the spread the last 5 games. Not having Michael Thomas hurts the Saints, but they haven't had him nor Brees for a decent chunk of this year and they are still 10-4.

I think New Orleans comes out controlling the clock by running the ball with Kamara and Murray, setting up a two-score deficit by the end of the night. Minnesota does have some great weapons in Thielen, Jefferson, and Cook, so they can definitely keep up with the Saints. I just think that the Saints’ defense can force multiple three-and-outs and a couple of turnovers to pad a lead. Quite fitting for an NFL team called the Saints to pull off a win on Christmas.

Here’s a fun stat. In games where Murray receives 5 or more rushing attempts, the Saints have won 10 of 11 games. In games where he received 4 or less, they are 0-3. Most people are going to be on Kamara due to Thomas being out and Traquan Smith being iffy to start, but I like Murray to get some work in this one. If you look at the year so far, he’s hit at least 36 rushing yards 8 out of 14 times. While that’s not great and it’s also a little concerning that in the last three games he’s only averaging a little more than 14 yards, what I love is that he’s playing his former team. I think he gets enough volume in this revenge game to hit 36 yards on the ground.

Okay, I know you think I'm crazy. Cook is on an absolute tear this year, smashing defenses on the ground. For the year, he has reached at least 83 rushing yards 9 out of 15 times. Despite this, I am still taking the under. He is starting to show signs of breaking down as we reach the final stretch of the regular season. It concerns me that, in the past couple of games, he has limped off the field multiple times. I think he still has a decent game and scores a touchdown. But I just don't see him dominating on the ground against this Saints defense. I think the Vikings will fall behind early and are forced to play catch up through the air.

You don't typically think of Kirk Cousins as a mobile quarterback, but he is capable of making some plays with his legs. For this year, he is averaging over 11 yards per game and 24 over the last four. As for the Saints, they are allowing opposing QBs 16 yards per game for the season. Sure, that may be overinflated by that Jalen Hurts game, but I can still see Cousins scrambling for at least one first down.

This is a pretty important game for both of these teams. With a Saints win, they lock up a playoff spot. If the Vikings lose like I expect them to, their season is over. Good Luck and Merry Christmas, yah filthy degens!