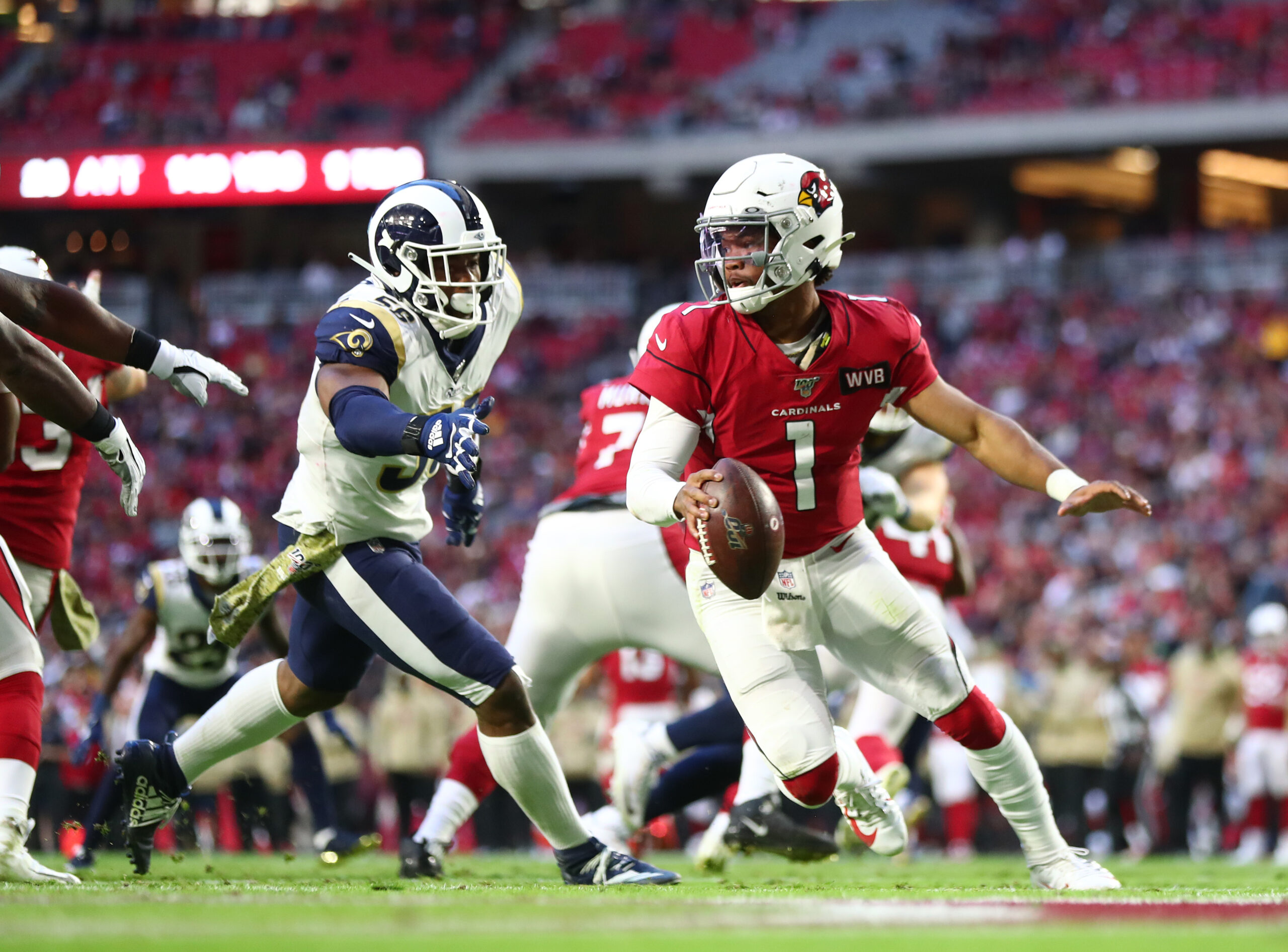 Between the Colts blowing a big lead against the Steelers and the Eagles offense inexplicably going cold after scoring 14 quick points, Week 16 brought an ugly 0-3 result with my picks. For the season, my record stands at 27-20-1. For Week 17 of the NFL, let’s try to end things on a high note with one moneyline, one spread, and one over/under pick to consider in the final week of the regular season. All odds were obtained from the BetMGM Sportsbook (read our review here).

I’m going back to the well here with the Cardinals, who flopped last week with a loss to the 49ers. They need to win this game to make the playoffs, so it’s a good sign that Kyler Murray has been able to practice since the middle of the week after suffering a leg injury last week. DeAndre Hopkins has also been battling a hip issue, but expect him to gut it out and play with their playoff hopes on the line.

Few teams hoping to clinch a playoff spot this weekend are in as dire of straits as the Rams are. For this matchup, they will be without Jared Goff (thumb), Darrell Henderson (ankle), and Cooper Kupp (COVID-19). Cam Akers (ankle) might also not be able to play, which would leave their offense even further in the hole. As tough as the Rams’ defense has been, their offense is going to have a hard time putting points on the board, so I’ll take the Cardinals to earn the victory.

This season has been nothing short of a disaster for the 49ers. They are the only team with a losing record in the NFC West at 6-9, which includes an ugly 1-6 record at home. Injuries have been the main culprit for their demise, and the situation has only worsened heading into NFL Week 17. For this matchup with the Seahawks, they will be without their top two quarterbacks, top two running backs, and top two wide receivers. Outside of George Kittle being back, their offensive depth chart is a mess.

Meanwhile, the Seahawks still have something left to play for despite already having locked up a playoff spot. If they win and a couple of other games fall their way, they could earn the top seed in the NFC and the coveted first-round bye. They should deploy their starters as normal, so they have the potential to roll the injury-riddled 49ers.

The worst-case-scenario has unfolded for the Patriots. Former franchise quarter Tom Brady has helped the Buccaneers lock up a playoff berth. Meanwhile, the Patriots have been eliminated from contention at 6-9. Their offense has been the main culprit for their demise, scoring 12 points or fewer in each of their last three games. The strength of the Patriots’ offense is their rushing attack, which is not a good thing for this matchup. For all of their flaws, the Jets have allowed the 10th-fewest rushing yards per game in the league. With a tough road ahead on the ground, look for the Patriots to continue their offensive futility.