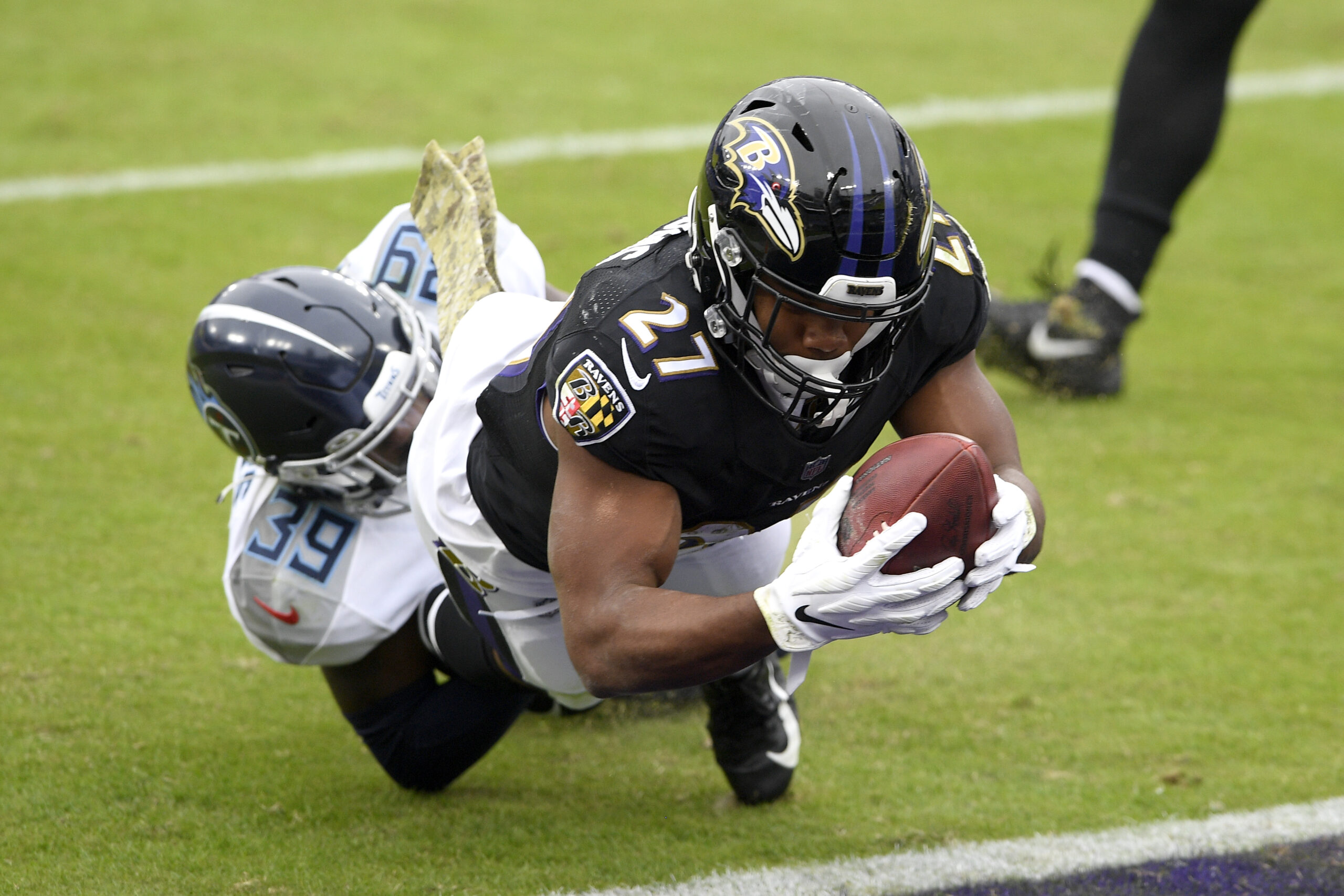 The playoffs are here! It wasn’t easy with COVID-19 wreaking havoc on the regular season, but now we start our march towards the Super Bowl. Let’s get in on the playoff fun and highlight three wagers to consider for the NFL Wild-Card Round. All odds were obtained from the BetMGM Sportsbook.

The Bills steamrolled through the regular season on their way to a 13-3 record. Josh Allen put forth an MVP-caliber season, throwing for 4,544 yards and 37 touchdowns. He also chipped in 421 yards and another eight scores on the ground. Adding Stefon Diggs left them with one of the more dangerous wide receiver groups in the league. This was big considering they don’t have much of a pass-catching threat at tight end. Diggs finished with a career-high 166 targets, which he turned into 1,535 yards and eight touchdowns.

As good as the Colts were during the regular season, keeping up with the Bills’ offense is going to be difficult. Philip Rivers wasn’t nearly as potent as Allen, posting 24 passing touchdowns in his first season with the Colts. The Bills only lost one game at home all season. And they have the look of a team that is ready to make a deep playoff run. So the Colts’ playoff run could very well end up being one-and-done.

Let’s take a chance on a player prop this week for the NFL Wild-Card Round. The Ravens started the season with a three-headed trio at running back consisting of Dobbins, Mark Ingram, and Gus Edwards. That left all three players to provide muted contributions in the early going. The Ravens did eventually bench Ingram, though, which helped Dobbins finish the season by rushing for at least 64 yards in five of his last six games. That included rushing for 70 yards against these same Titans in Week 11. With his new expanded role, expect him to once again be productive out of the backfield.

These two teams played in the final game of the regular season that was a meaningless affair for the Steelers. As a result, they rested a few key starters, including Ben Roethlisberger. The Browns did earn the win, but the Steelers didn’t go down without a fight, losing 24-22. If the Browns are going to pull off another win, they will have to do so amidst a breakout of COVID-19 on the team. Among the key pieces that they will be missing is head coach Kevin Stefanski, who has been at the helm of their first playoff berth in 18 years. The outbreak has also forced them to significantly alter their practice schedule, which only further puts them behind the eight ball.

Add in the Browns only going 3-5 against the spread on the road this season and the Steelers have a favorable opportunity to win this game. The actual point spread as of Friday morning was Steelers -6, but let’s buy the half point with the alternate spread to help us build in a little cushion.