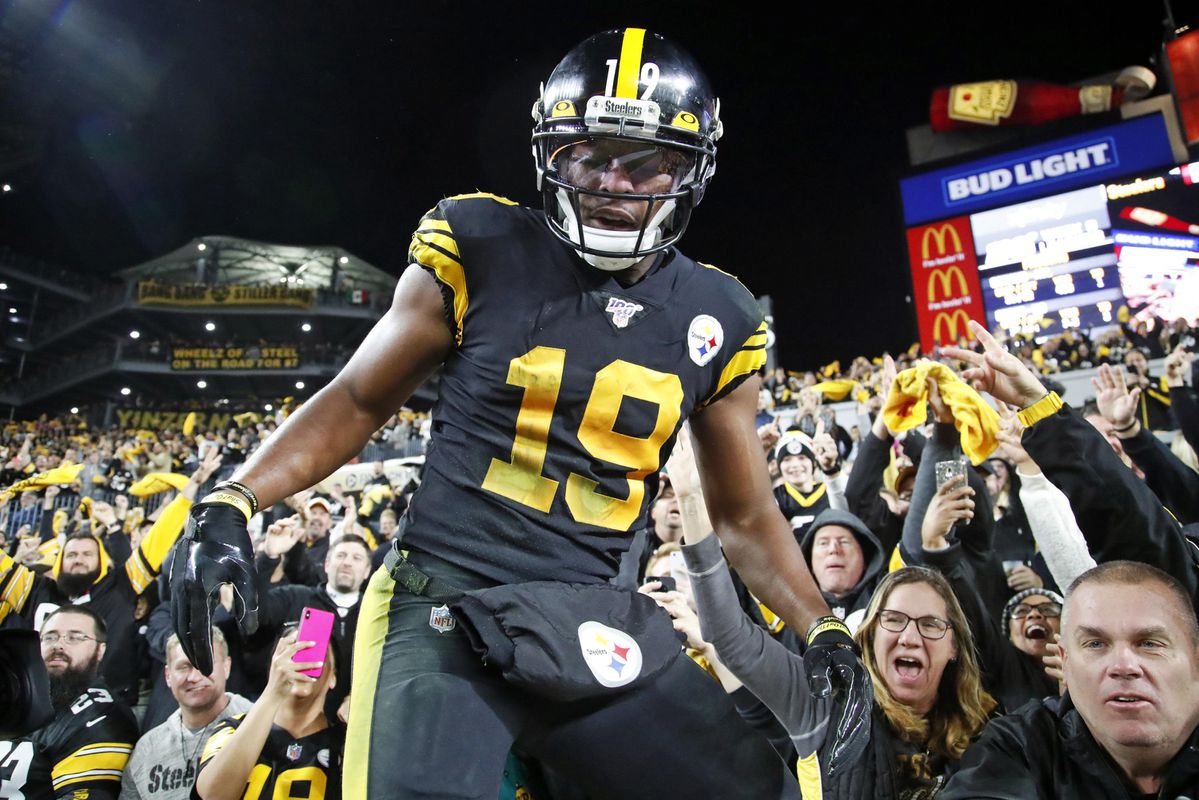 Last week turned out to be another set of winners for us, as I went 2-0-1 with my picks. For the season, my overall record is 27-17-1. Let’s try to keep things rolling in NFL Week 16. As per usual, I’ll make one moneyline, one spread, and one over/under pick for you to consider. All odds were obtained from the BetMGM Sportsbook.

It looks like the Cardinals have righted the ship. After three straight losses, they have won back-to-back contests against teams from the NFC East. While that’s not exactly a significant accomplishment, they did dismantle the Giants in Week 14 and managed to beat the Eagles last week, despite an impressive performance from Jalen Hurts. At 8-6, they are still very much in the playoff hunt.

The same can’t be said for the 49ers, who are 5-9 and have already been eliminated from playoff contention. Injuries have completely derailed their season, and things became even worse last week. They will now be without their top two quarterbacks with Nick Mullens (elbow) out for the season, which means C.J. Beathard will start this game. On top of that, running back Raheem Mostert (ankle) was also placed on IR this week. This is a prime opportunity for the Cardinals to get a win and improve their playoff chances.

It’s not always pretty with the Colts, especially when they play the Texans, apparently. They were our push last week, but it took a fumble by the Texans in the final seconds for even that to occur. Still, they’ve now won five of their last six games, with three of those victories coming on the road. They have been one of the best teams to wager on when they are on the road this season, posting a 5-1 record against the spread as road favorites.

For the first time all season, the Steelers find themselves as home underdogs in NFL Week 16. This comes on the heels of an embarrassing loss to the Bengals on Monday Night Football, which was their third straight defeat, overall. Ben Roethlisberger looks like a shell of his former self, which has put their offense in a tough spot. Given that the Colts have one of the better defenses in the league, don’t look for things to get any better for Big Ben and company here.

The Eagles’ offense has come to life with Hurts under center. They scored 24 points in Week 14 against a tough Saints defense in his first career start. They followed that up with 26 points last week against the Cardinals. Still, they are only averaging 21.6 points a game for the season, so the over here isn’t exactly a cakewalk. The key is their opponent this week. The Cowboys have allowed an average of 30.9 points per game, which is the second-most in the league. They have allowed fewer than 28 points in only one of their last five games and that one time came against the lowly Bengals. This has the makings of an offensive explosion for the Eagles.