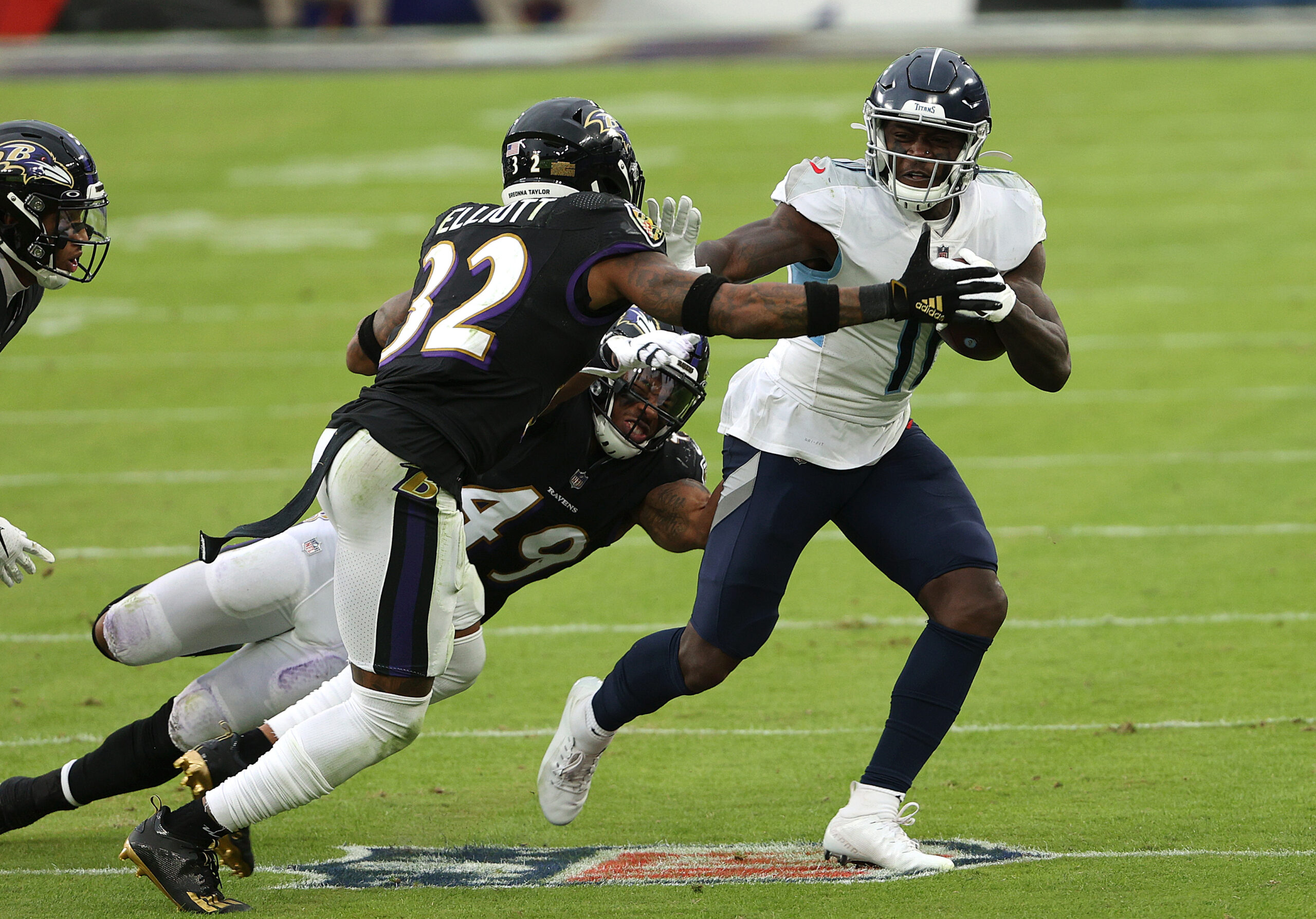 Postseason NFL football has arrived. Taking a look at the teams, there are some familiar faces and some surprise attendees. It’s not surprising to see Drew Brees and Tom Brady taking the field but Alex Smith and Baker Mayfield – a different story. Considering the gruesome injury Alex Smith experienced in 2018, it's a great story seeing him battling for a chance to hoist the Trophy. Will it actually happen? Nah, definitely not. As for Baker Mayfield and the Browns, they snapped their playoff drought for the first time after 18 years. How typical of the Browns, to head into their first playoff game coachless due to COVID-19. I can see the writing on the walls already. Mayfield will be in the locker room after the game reciting Rob Schneider's line from The Waterboy. The Browns suck again. For the year my record stands at 7-4. So let’s get on to my Player Props for the first week of the NFL Playoffs.

Singletary and the rookie Zach Moss are good compliments to the run game. But let's be honest, Josh Allen is the best running back on the Bills’ roster. We know he's got a rocket as an arm and he's been improving his throwing motion. (If I hear about it one more time from the announcers, I'm going to off myself.) But he's also one of the best rushing QBs in the league. He has amassed at least 30 rushing yards in four of the last seven games. In Josh Allen’s first playoff appearance he rushed 9 times for a whopping 90 yards. Aside from Diggs, he is this offense. The Colts’ defense is pretty stout, but I could see them double-teaming Diggs, freeing up some lanes for Josh Allen to scamper down.

A.J. Brown is one of my favorite NFL players to watch. He's fast, explosive, and can make some incredible catches. More importantly, I have ridden him to victory in a few of my dynasty fantasy leagues this year. Though I commend him on this, I have to bet against him this week. You won’t believe me when I tell you this but it is true – A.J. Brown only has four games with 6 or more catches.

You would think, being one of the emerging young studs in the NFL, his catch rate would be much higher. That’s not really his game though. He's more of a big yardage receiver. What also makes me think he won't reach the six-catch mark is that he's currently hobbled with a knee injury and won't be at 100%. Despite this ailment, it won't stop him from suiting up Sunday. He recently told reporters, “I've got breath in my body, I'm going to play.” I hope you do A.J., let’s just keep it under 6 catches.

This play is more of a “gut” type play than data-driven. There is a lot of uncertainty surrounding the health of Washington's top players Alex Smith, Antonio Gibson, and Terry McLaurin for the matchup against the Bucs. Alex Smith has a decent chance of missing this game due to a leg injury, which would mean backup Taylor Heinicke would be at the helm for another start. Heinicke didn't actually look too bad, but against this stout Bucs defense – it’s going to be rough.

I can see a lot of check-downs going to J.D. McKissic as the battered Washington offense dinks and dunks down the field. For a stretch of the season, McKissic was basically their #2 wide receiver, getting an absurd amount of targets per game. You're telling me that with all these injuries and the game script of playing from behind, I just need J.D. to pile up 56 total yards? Yes, please!

We made it to my favorite part of the NFL season ladies and gentlemen – postseason football. While we still have a month or so until the Super Bowl, let's get this cash flowing with these player props for the NFL playoffs. Follow me on Twitter @AJGIII07 and visit The Odds Factory for more picks and advice.