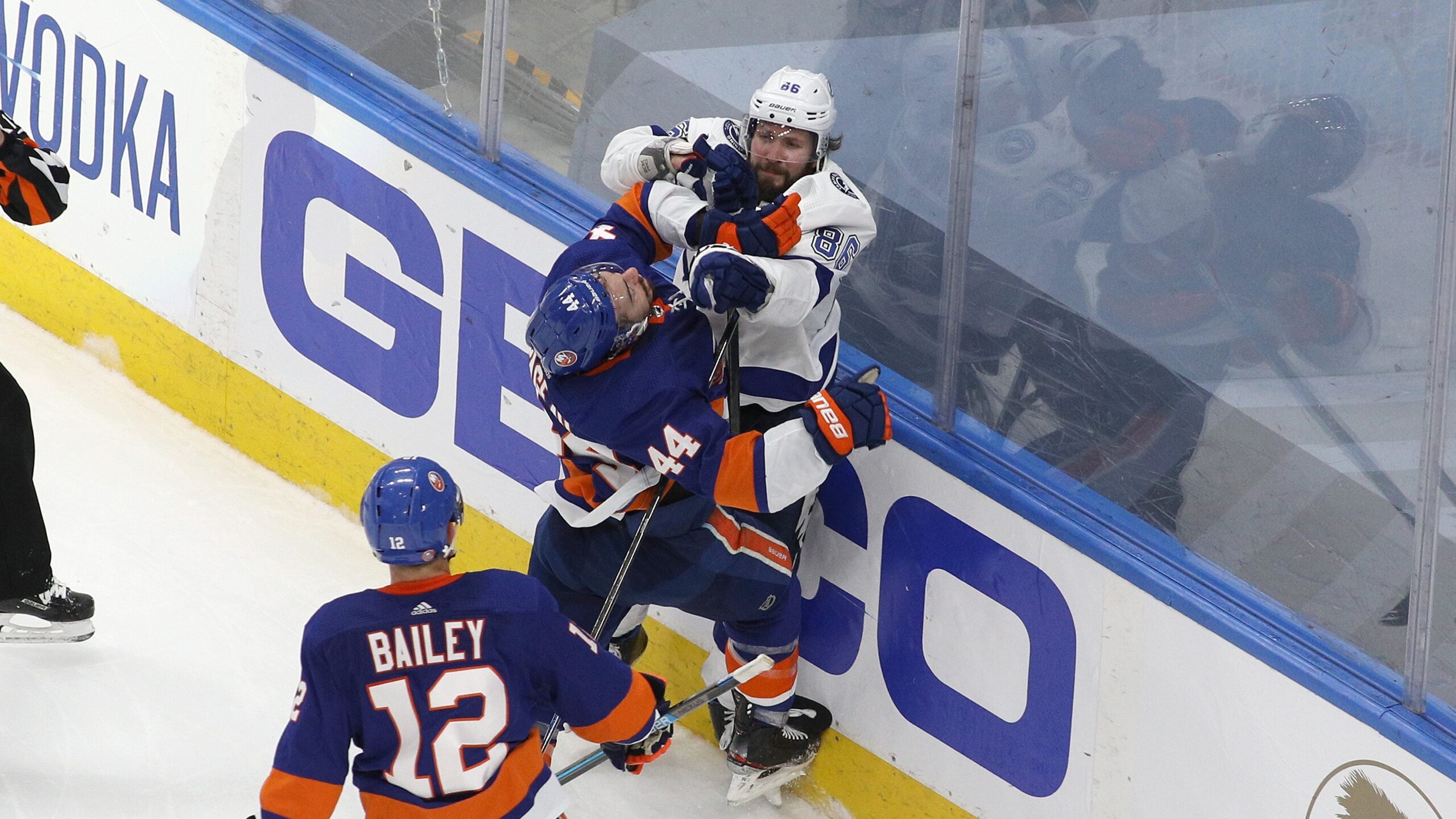 Luckily the Stars knocked out Vegas once and for all last night. I don’t want to hear anyone complaining. Oh no, the least disciplined hockey team in the NHL, who also happens to play in a desert, is eliminated? Go cry about it. Had money on Vegas? I told you not to do that. No excuses.

But, oh, I feel so sorry for the Vegas fans that have been loyal for generations. It must be really hard… oh, the childhood memories from the ‘70s and ‘80s. Yeah right! The Golden Knights (now more like the “tied-for-Bronze Knights”) are gone, and we’re all better off for it.

Anyway, let’s get down to business. In more important news, Tampa is likely to win Game 5 and thus wrap up the series to advance to their first Stanley Cup Final since 2015. This team is on a revenge tour after what happened a year ago: winning the Presidents' Trophy before getting swept in the first round. This year, they’re taking nothing for granted. Each of the series they’ve played has ended in 5 games. They’re cleaning up smoothly and quickly. In series-clinching games during these current playoffs, the Bolts are 2-0. No complacency for this squad.

Now for my favorite time of day: bashing the Isles! During the last two games, they’ve played like the dead ducks we knew they would be coming into this series. Their power play continues to struggle as, yet again, they were given multiple opportunities to score power-play goals; 0 for 5 in the last two games. That’s not the stat of a team that has it all. If your squad is seeing a power play as a defensive break rather than an offensive opportunity, there’s a BIG problem. One cannot win playing special teams like that.

Then, of course, there is the scoring depth issue. Unlike Tampa, the Isles' goals cannot come from just anyone. The Islanders have been getting most of their goals when Brock Nelson or Jean-Gabriel Pageau have been on the ice with Josh Bailey, who is doing an incredible job with assists. Great for those guys personally, but it’s a major red flag for the team at large.

The bottom line is that Vegas is done and the Isles are next. The #1 scoring team in the NHL will easily advance to the Cup in Game 5. Islanders fans, go ahead and make my day. Put money on your team tonight. Everyone else, you know what to do.