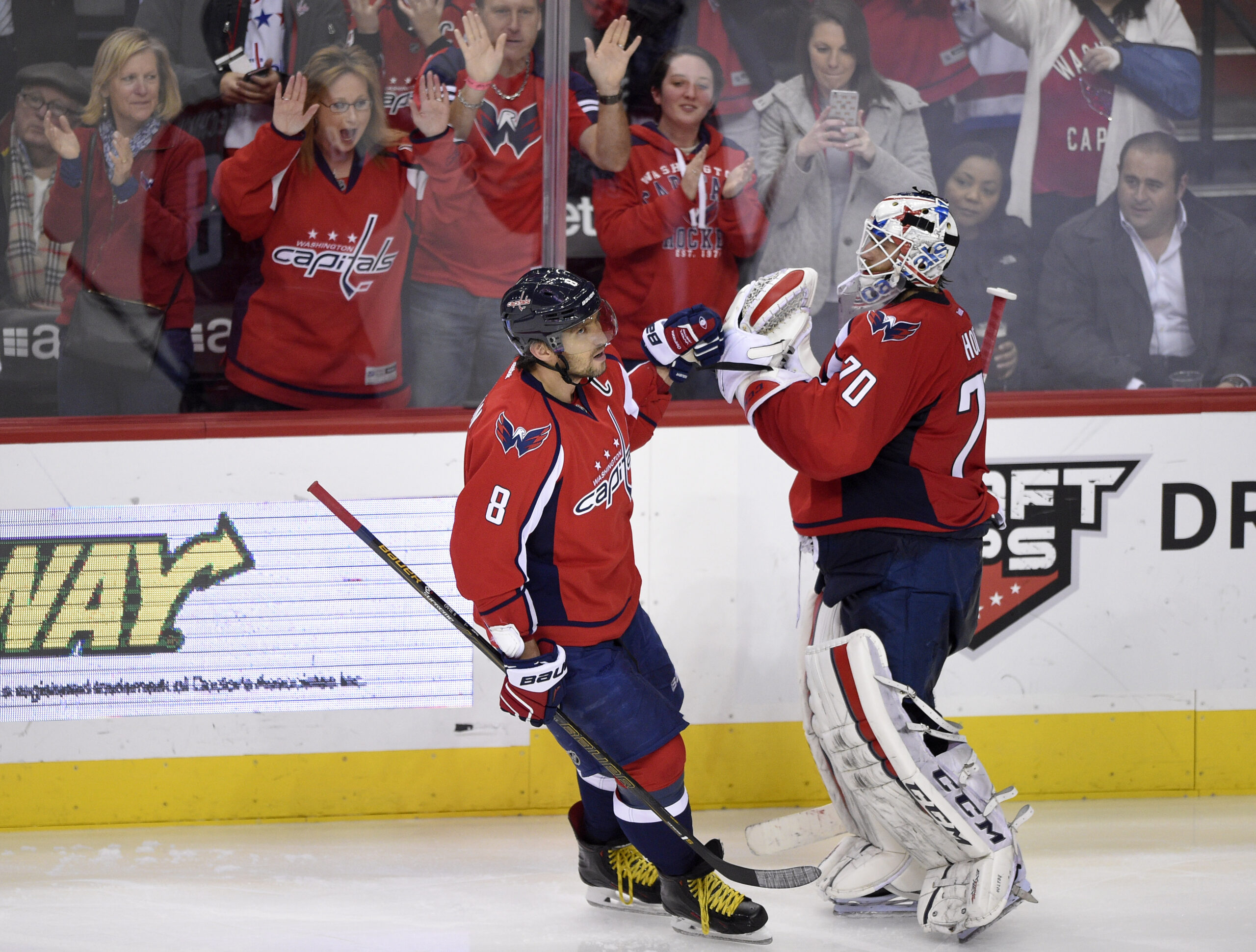 For Game 4, the goalies are our main focus. Montreal will bounce back and win this one after a frustrating Game 3 loss. Most importantly, Montreal is 2-0 this postseason in games immediately following losses. The best explanation for this resilience is veteran goalie Carey Price. As we have and will continue to emphasize, experience goes a long way in the Stanley Cup playoffs, and Price is another great example. He has been in the NHL since 2007 and has notched numerous big runs deep into the tournament, not to mention his total appearances. This is perhaps why, in the 2020 playoffs, he has only allowed an average of 1.5 goals in each game after a loss. He evidentiality knows how to make adjustments because he’s had to so many times. So many painstaking times.

On the other hand, the Flyers’ youngster in net, Carter Hart, is more of a wildcard. This is the biggest game he has played in during his two short years in the league. So, by extension, this is the most important hockey game of his life to date. Will he rise to the occasion? Hard to say, but it’s not a bet we’re willing to place. When in doubt, go with experience.

Another thing to keep in mind is that Montreal improved a lot in Game 3, even though they lost. They continued to win an impressive number of face-offs against the number 1 face-off team in the NHL. What’s more, they only lost one more face-off in their Game 3 loss compared to 8 in their previous games. So, score aside, they still look strong.

Finally, we are predicting a low-scoring game and picking the under. Other than Montreal’s 5-0 blowout in Game 2, the rest of the series has been very tight, one-goal games.

As the Islanders look to close the series tonight, the longstanding stars of the Capitals will have a lot on their minds. Washington will look to avoid consecutive first-round playoff exits for the first time since both Alex Ovechkin and Braden Holtby have been in the NHL. As the defending Cup champions, it was beyond disappointing to be knocked out by Carolina at home last year in Game 7. Additionally, neither Holtby nor Ovechkin has ever trailed 3-0 in a playoffs series, so this loss would be extra brutal... especially to their old head coach who brought them their only Stanley Cup. It’s hard to say what these circumstances will mean for the level of play of these world-class competitors tonight. But, as for the Islanders, there are voluminous reasons to be optimistic.

The Islanders have completely outplayed the Capitals in each game. The Isles have outscored the Caps 11-5 over the first three games and they’ve outshot them too. The Islanders have also dominated the physical game, which is unusual to say of any Washington Capitals opponent. This is a big indicator that the Capitals are WAY off their game. Normally, we’re cautious about predicting sweeps in hockey because it’s so rare, but of course, being up 3-0 isn’t new for the Barry Trotz-led Islanders, as they were able to sweep the Penguins a year ago in Round 1.

Out of respect for Washington and the history of clinching games, we are taking the under because the clinching game is always the hardest to win for the team that is up 3-0 and the Caps will not allow a floodgate of goals to open against them.