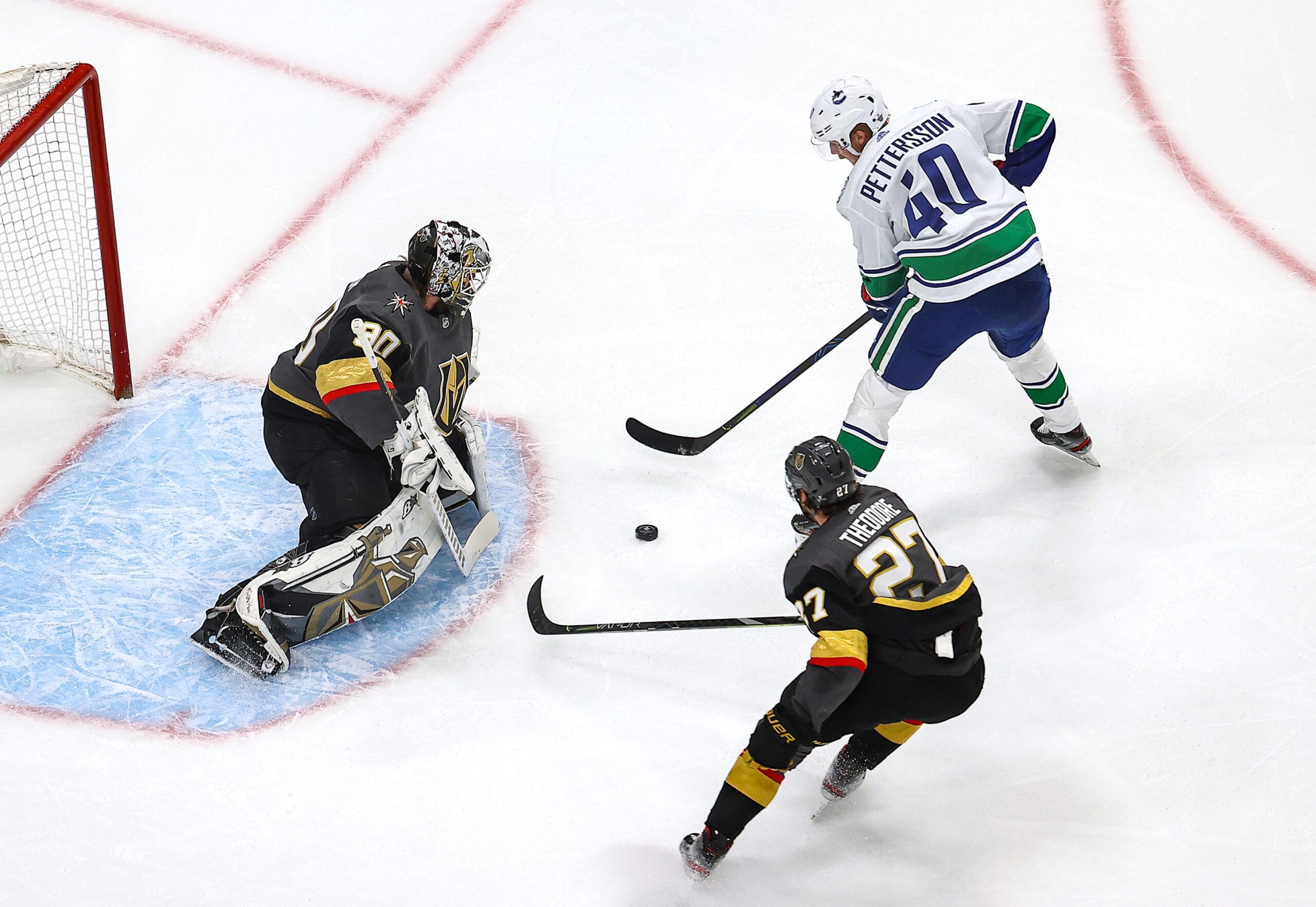 After a thrilling overtime game late yesterday afternoon, the Flyers and the Islanders are lacing right back up for Game 3 of the NHL playoffs less than 24 hours after Game 2's conclusion. This hectic and utterly exhausting circumstance favors the Broad Street Bullies because, for tonight, it’s all about momentum. Talent and tactics are prone to go out the window when teams are running on fumes because playing in back-to-back days in the playoffs is the epitome of this insane emotional rollercoaster that is the Stanley Cup Playoffs.

To notch a W tonight, a quick start is essential for the Flyers. In the games they’ve won in the playoffs, they have scored the first goal in the 1st period. Good news for them, they’re totally primed to do so. We can expect the Flyers to play the Alain Vigneault speed game really early in Game 3 because they’re running on adrenaline from last night.

Here are a few other things to keep in mind. The Islanders have yet to play in the playoffs after an overtime loss in The Bubble. So we don’t know the status of their resilience. We do know, however, that they struggle to approach crucial games with the right mentality. (It was only last week when, instead of cleanly closing the series against the Caps, they thought it would be appropriate to take a nap in Game 4.) Furthermore, it remains worth remembering what happened to this team just a year ago. In the 2nd round, the Islanders lost Game 1 of the playoffs to the Hurricanes in overtime and eventually got swept.

Tonight, we’re all in for Philly.

Since arriving in the Edmonton Bubble, the Vancouver Canucks have an unusual and extremely noteworthy stat to their credit. All of their wins have come in pairs. That’s right. When they win, it has always been two-in-a-row. This and plenty of other factors have led to our decision to pick the Canucks for tonight’s game.

This squad looked very good in Game 2. In that victory, they improved a lot in the face-off circle compared to Game 1. In fact, Vancouver dominated the face-offs in Game 2 with a +21 margin. To have any shot at winning, Vegas must have a defensive answer for the Canucks’ two young stars, Bo Horvat and defending Calder Trophy-winner Elias Pettersson. This pair is the best offensive duo for the Canucks since the Sedins in the early 2010s.

Perhaps though, all hope isn’t lost for Vegas. Of course, the Canucks’ defense still struggled a bit, giving up a high number of shots even though they won by a big margin. Vegas must start fast and stay strong. That isn't so much their thing, so it’s not likely. Instead, what they’ll try to do is rattle their opponent with stupid hits and antagonistic pushing and shoving. They got Vancouver to take the bait a little bit in Game 2, which led to a bunch of minor penalties and stacked penalty minutes.

Regardless, so long as the Canucks stay disciplined, which is extremely probable, put your money on the Canadian team to win tonight.