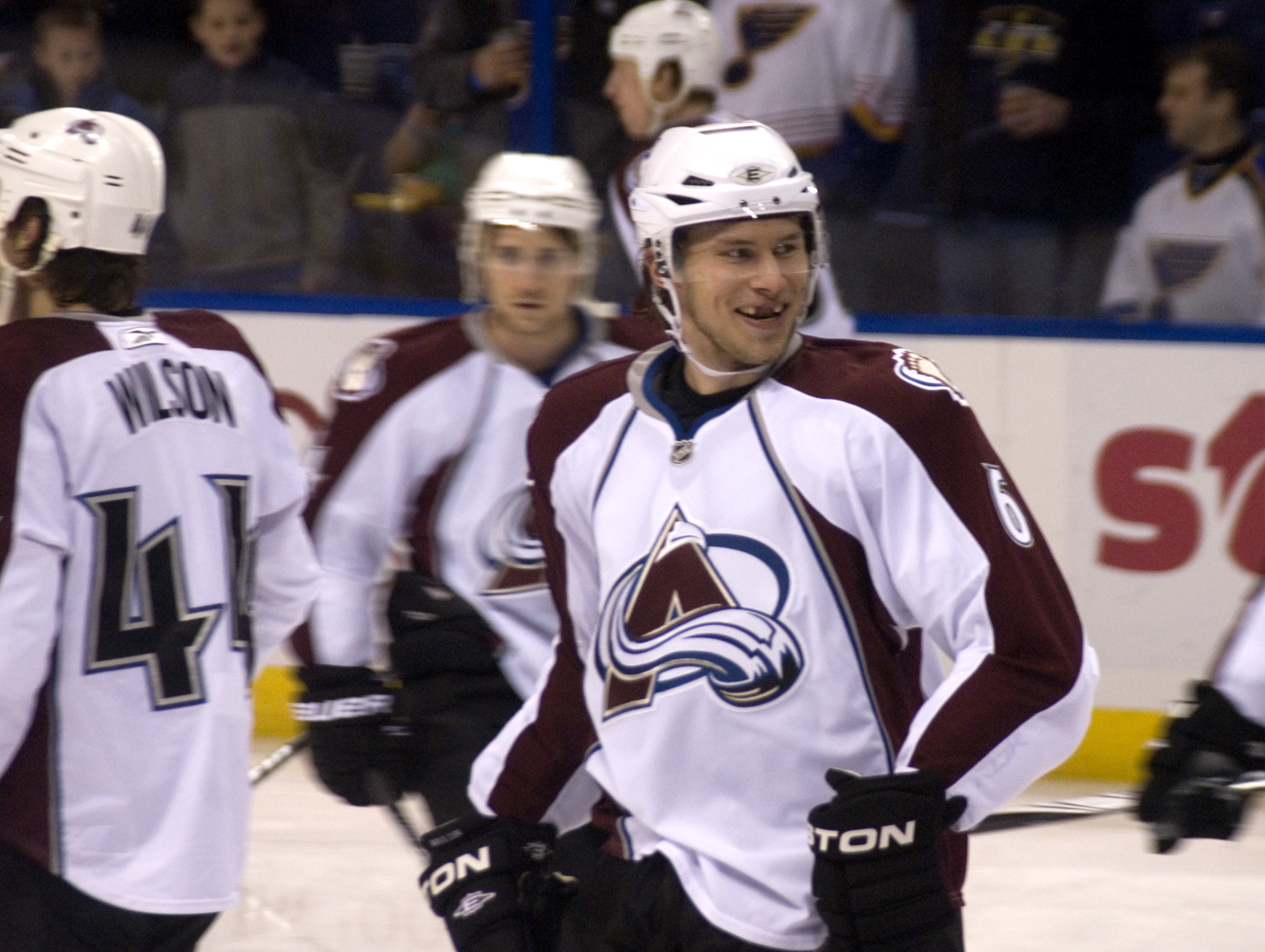 We start our NHL picks with two very promising teams. So far, the Flyers are undefeated in the round-robin stage of play in the NHL bubble, and there’s no reason to expect them to change course. Until the Bruins snapped their winning streak in the final game of the regular season before the shutdown, the Broad Street Bullies had won 9 in a row, making them undoubtedly the hottest team in the NHL. Their two goalies, Carter Hart and Brian Elliott, had a long few months to sit on that loss but have clearly not left to get to their heads. They have allowed a total of two goals in their first two Round-Robin games.

Of course, since entering the bubble, the Lightning are 2-0 like the Flyers, winning a pair of 3-2 games against the Capitals and the Bruins. Tampa is playing well too, but we have to give the advantage to the team that has a lot more winning during the regular season to back them up. This is also a big faceoff mismatch. The Flyers are the #1 team in the NHL with a 54.6% win percentage in the circle. Tampa, on the other hand, is 9th in the league and is unlikely to compete with the Flyers’ centers.

Both of these teams are in the top 10 in power-play goals, so whoever stays out of the box will most likely win this game. It is worth noting, however, that Philly is ranked 6th in shorthanded goals, so even if they do take a stupid penalty or two, the threat level will be high.

The Flyers have been playing some great hockey before AND after the shutdown, and I believe Alain Vigneault’s squad will carry their momentum into the first round by beating Tampa.

For the second matchup of our NHL picks, we LOVE the over. First, each team has averaged 3 goals per game since play resumed post-shutdown. Second, there is some history to keep in mind here. The last time these two teams met, the Avs won 7-3, and in the time before that, Colorado scored 6! Clearly, the Golden Knights’ floodgates open up when they play the Avalanche. This isn’t too surprising because they rank number 4 in goals per game, led by MVP-candidate Nathan MacKinnon.

But it’s hard to call the winner vs. loser, which is why we’re staying out of it and suggesting putting your money on the over/under. Here is why the game could go either way: Leading up to the shutdown, Vegas won 11 out of 13 games under new interim head coach Peter DeBoer. However, the Avs rank 6th in goals allowed with a very good defense led by Cale Makar, Ryan Graves, and veteran Erik Johnson. Either way, this should be a fun physical game and will bear a ton of exciting goals.