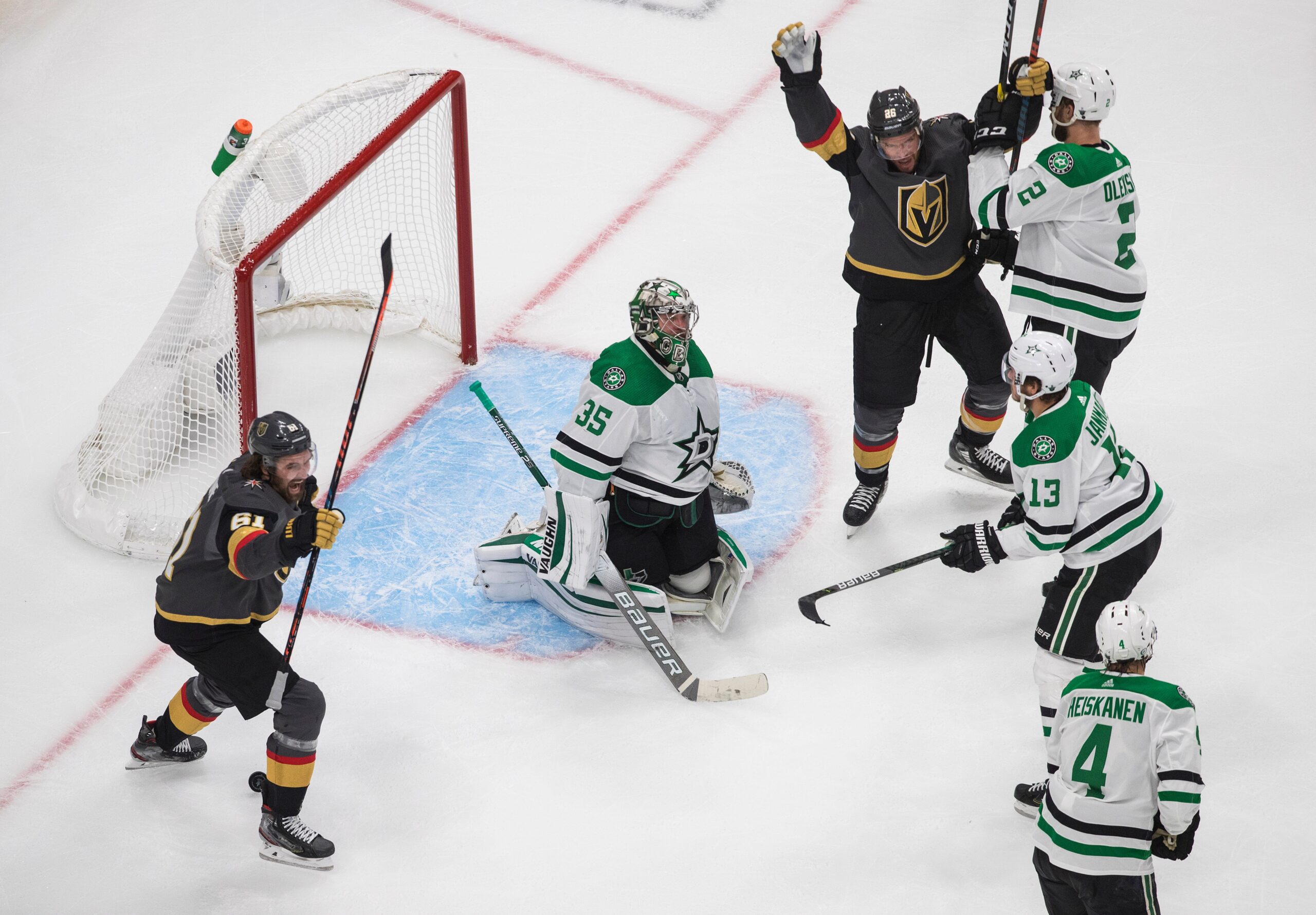 Call me crazy, but I have the Stars winning Game 3. Don’t get me wrong, they played like idiots two nights ago. The Stars got completely outplayed in Game 2, and they were not disciplined at all. They had 14 penalty minutes, and they allowed a power-play goal. But here’s the deal: Dallas is 3-1 after a loss (and 1-0 after being shutout the previous game) in the 2020 playoffs of the NHL. They know their last performance was unacceptable. They’ll bounce back.

The Stars have one big thing going for them tonight: they are a hard-hitting team. This is good news because if you outhit Vegas in the playoffs, they are 0-2. (The Stars outhit the Golden Knights in Game 1.) I know, I know, Vegas is physical, but they’re not methodical. They’re flagrant morons under Peter DeBoer, and I’m sick of hearing about their aggression as if it’s any kind of calculated strategy. Dallas plays smarter hockey, and that extends to the physical game.

For tonight's Game 3, we also see a great opportunity to pick the under. The first two games have each been low-scoring shutdowns by goalies Anton Khudobin and Robin Lehner. Both have been incredibly sharp, and there is no reason to believe that will change any time soon.

If you read our article for our Game 2 prediction of this series in the 2020 NHL playoffs, you’ll know what I mean when I say that the Islanders have earned it. If you missed it, we said that, out of respect, we’re not predicting the Isles to go down in 4 straight, but we also said we won’t give them their one courtesy game until they’ve earned it. Last night truly could have gone either way, and they’ve proven that they’re not a bunch of dead ducks, like they seemed to be in Game 1.

Throughout the game, the Islanders outshot the Bolts 28-21. And we’re just warming up. They also outhit Tampa 53-44 AND won 55% of the 54 faceoffs. Not bad, gentlemen. Not bad at all. But Barry Trotz is a good coach, and the Islanders have an even broader coaching staff that is good at making adjustments after two straight losses. Another stat that speaks to this is the extent to which the Islanders were far more disciplined last night. They had 15 fewer penalty minutes.

One area they need to improve is their power-play. The Islanders definitely should have scored on the five-minute major penalty, which led to Alex Killorn getting tossed. And OF COURSE, they needed to capitalize on a 5-on-3 in the third period, where they did not score a goal and they almost gave up a few shorthanded. If they can sort out their special teams, the courtesy will be all theirs.