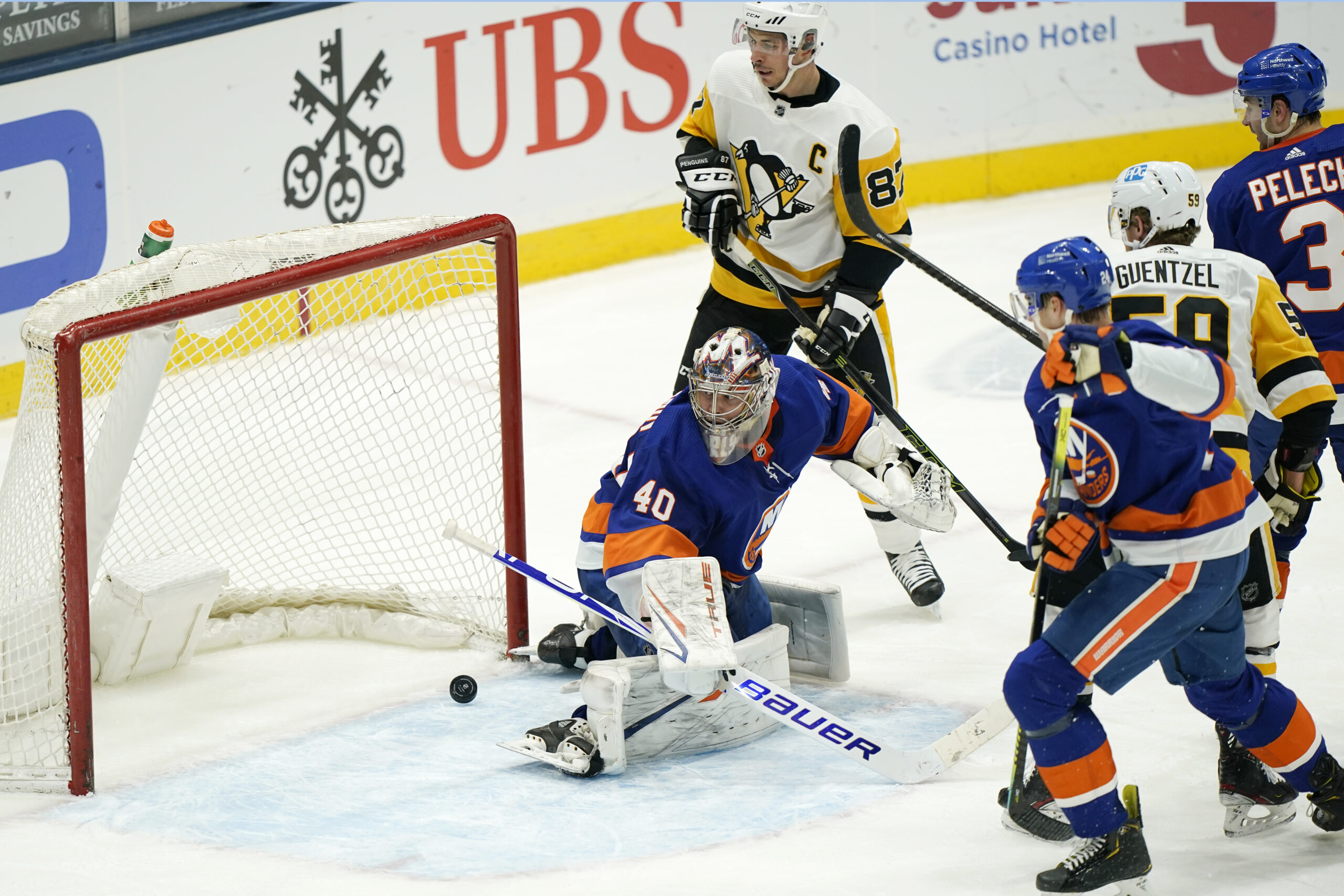 There are few things I love more than waking up to all my bets cashing overnight. The first game between the Hurricanes and the Stars played out perfectly. It was the shoot-out I was expecting with the game finishing with a total of eight goals. However, I can’t say the same about the Ducks and Knights. The Ducks must have heard me talking smack and ended up shutting out the much better team. It’s also too bad my degenerate bet paying out +750 didn't come through but what can you do. The important thing is that both the two main plays cashed. Looking ahead to another packed NHL Thursday night, these are my favorite plays.

While this is on the steeper end of my preferred odds scale, I can't pass it up. The Islanders' scoring has been extremely consistent lately. In five of the last six games, they have been able to slap in at least three goals against their opponents. Earlier in the season, the scoring was happening in sporadic bunches, but it has leveled off and creates a nice opportunity to bet on.

Another reason why I love this team total is because the Penguin’s net is wide open this season. Teams playing like this remind me of my ex-girlfriend – if you shoot your shot, you have a good chance of scoring. The Penguins are top 5 in average allowed goals per game and top 10 for the entire season. Giving up an abysmal 3.5 goals per game, I wouldn't be surprised to see this Islander’s team total hit in the second period.

I was initially going to take the Islanders moneyline here, but this seems like one of those games where a last-second goal sends this into overtime and they inevitably lose. Both these teams are crushing their puck lines, which tells me this is going to be a tight one. Let’s play it safe and just bank on the Islanders holding up their end in scoring.

Now, these are the juicy odds you came here for. Both of these teams are struggling in recent games. They have only won once in their last five. Despite this, I think this puck-line play offers some great value. The comparison between these two teams isn't as great as David vs. Goliath, but the Capitals are a much better team. Taking a look at the Sabres season thus far, they are sitting at a lowly 3-9 record. In the last 10 games, they have only covered the puck line twice. That's quite bad. Teams are scoring on them easily, and they are falling behind multiple goals during games more times than not. This is reflected in the stats, with Buffalo ranking in the bottom six in average scored goals per game and top ten in most goals scored against them.

As for the Capitals – they are on the other side of the spectrum. They sit top ten in most goals scored this season and have covered the puck line more times than not so far this year. While it is a little concerning that the Capitals are giving up a decent amount of goals, I think they finish with a two-goal lead. If you can’t swallow the hook and want to play it safer, take the alternate puck line at -1 (+100). Just don’t blame me when your girl takes off looking for a real man.

I can't ask much more than to be starting out these NHL picks 2-0. I have high hopes for this second installment of NHL Thursday night plays and won't be satisfied unless it’s another clean sweep. Don’t forget to check out all the other great content The Odds Factory has to offer.