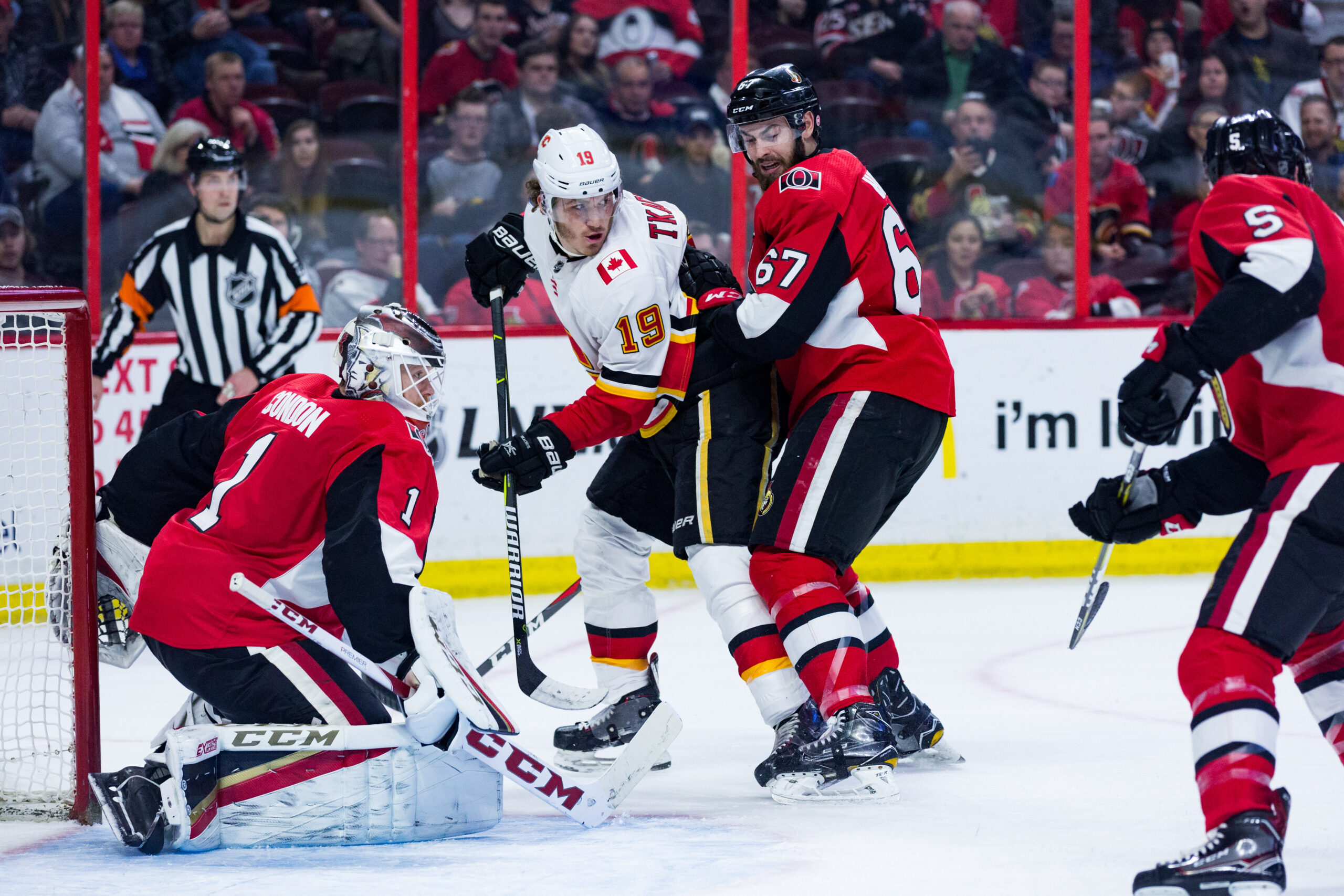 Let me start out by saying, the Islanders can go get f*cked. They couldn't get anything going all night. It was such a frustrating game to watch. I’m not saying they didn't have chances to score because they definitely did. The scoring consistency they maintained over the past month turned out to be a mirage all along. Finishing with four goals, it was the Penguins who dominated all three periods.

While it sucks I won’t have a chance at a perfect record, the good news is that the juicy +155 line on the Capitals puck line came through. This means if you played both picks, you’re still coming out on top. This game could have been a much bigger blowout, but Ullmark for the Sabres had some incredible saves. Despite his valiant effort, the Capitals skated to victory with a comfortable two-goal lead.

Looking ahead to Thursday's games, we have a couple of matchups offering some great value.

Now I know what you're thinking. The Senators are absolute garbage this year. With a record of 6-14, I agree with you. But hear me out. Sure, the Flames have a better record and are the better team, but by how much? They have not been showing up recently. Sitting on a 9-9 record, they have lost just as many games as they have won. They have lost four out of the past five games and seem to be struggling in more ways than one. While I do think the Calgary Flames will win this game against the Ottawa Senators, I don't think they score more than three goals. If you look at their last ten games, they have only scored four total goals just twice.

It's a little gross trusting Ottawa to hold them under four goals considering they are first in average goals allowed per game at four, but the Flames are not taking advantage of these soft matchups. Let’s take this under, close our eyes, and hope this trend continues for at least one more week.

There’s no denying it, this isn’t going to be a good game. We have two garbage teams fighting for a win in the hopes of turning their luck around. Typically you want to stay away from these types of games because they can be unpredictable. However, I will harness my inner Mike Vick and put money down on this dogfight.

Both of these teams are under machines. Three of the last five games for the Predators have stayed under. The two games that did hit over were by a half-point and were scored late in those games. As for the Red Wings, in the past ten games, they have hit the over just twice. More recently they have only hit the over once in their previous five games. These teams are having trouble scoring anything this year, and this shows as they both rank in the bottom five in total goals so far. Detroit sits in dead last in average goals per game, and Nashville isn’t much better, just two spots higher. I will be surprised if this game has over three goals total.

Neither of my picks are offering those juicy odds I like this week, so I’m going to toss out a bonus degenerate play. The Islanders didn’t come through for me last week and because of this, I’m retaliating against them. My gut tells me that the Bruins are beating the Islanders 3-1.

Lock these bets in, crack open a beer, and enjoy some Thursday night hockey. For more sports betting content, check out our other picks articles found at The Odds Factory.