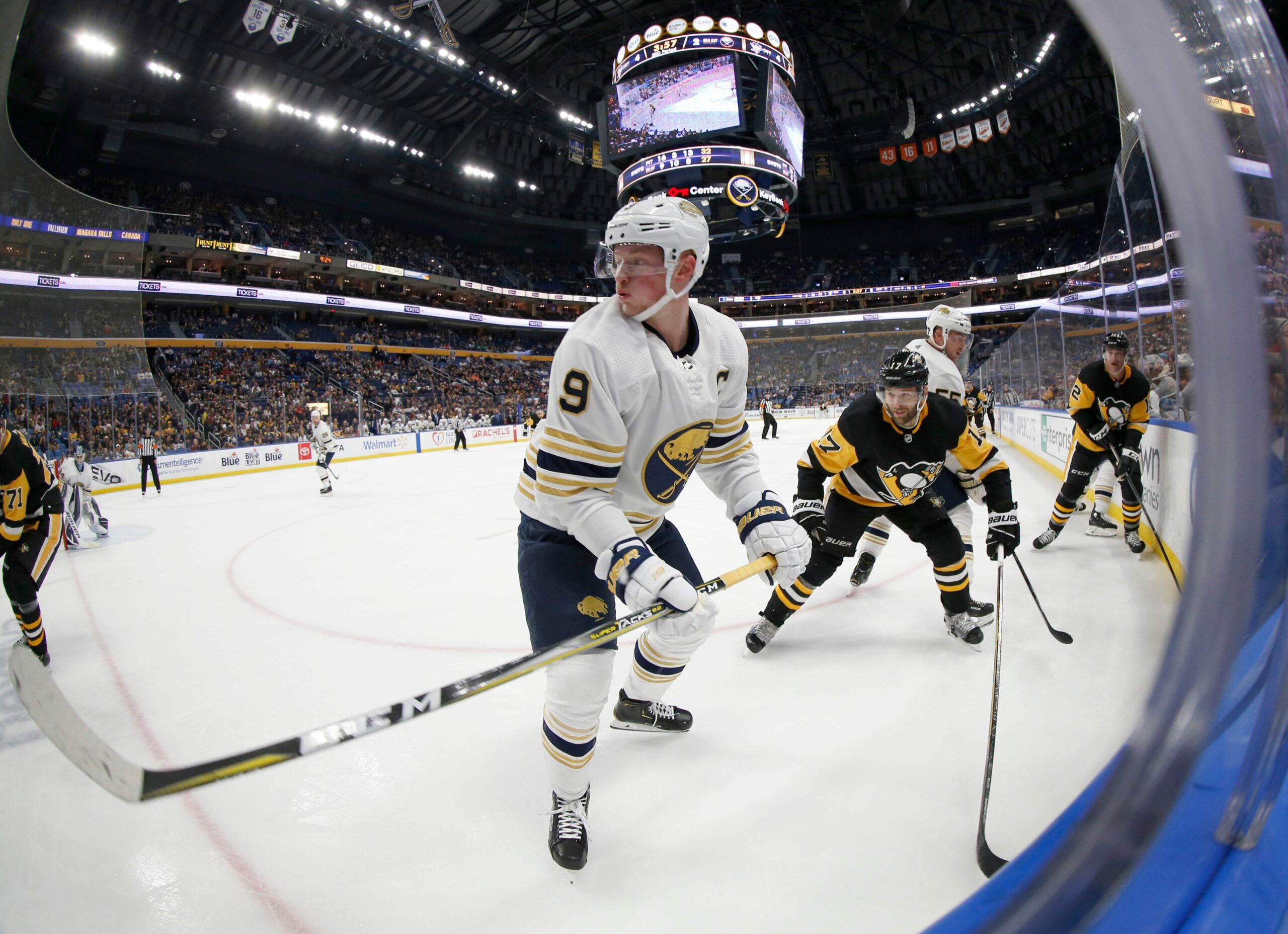 Guess what – I’m not sitting here celebrating with a crisp imported lager. Instead, I'm drowning my gambling woes with a tall glass of rum. Maybe I will hold my own session with Oprah like Harry and Meghan. But instead of spilling the tea, I’ll just vent, shout, and spill liquor everywhere.

I don't know what’s happening with these picks lately. It should have been a perfect week. Thankfully, the Blue Jackets and Dallas game stayed under 5.5 but not without last-minute ass-clenching dramatics. It was a snooze fest all game long with just one goal being scored at the end of the 2nd period, but just like that, the third period started and both teams looked rejuvenated as hell. Luckily whatever boost they had wore off, and the game finished under 5.5 goals. As for my other pick, Tampa Bay started off slow and fell behind two goals at halftime. Although they came back and won in overtime, they pussyfooted around too long and killed our puck line. With another 1-1 stalemate of a week, we look ahead at Thursday’s slate.

Let’s right this ship and get that perfect week with this week’s Thursday night NHL picks.

Let's switch it up this week and focus on team totals. When I first saw this game on the slate, my knee-jerk reaction was to take the over at six goals. This seems like a gift considering both of these teams' recent games. In the last ten games, the over has either hit or pushed 9/10 times. That's pretty goddamn good. Despite this, I’m going to stay away from the game total. I think this Penguins team total is the smarter play here – for a couple of reasons. I don't see the Sabres being competitive at all and scoring enough to contribute to an over. They are 1-7-2 in their last ten and rank second to last in goals scored per game. They are simply just not a threat to this Penguins team.

While the Penguins aren't boasting a huge amount of goals per game either, they’re pretty consistently scoring at least three. Actually, in the last 10 games, they have scored at least three goals 8 times. The Pittsburgh Penguins will take care of business against the Buffalo Sabres, and this game will stay under 6 goals. Lock it in.

Like Phillip Rivers with his wife’s cooter – I just can't stay away. I must win at least one of these bets I make on the Islanders. Despite my lack of success betting on this team, I like the under here. I'm not going to deny it – the Islanders are balling out at the moment. I guess “pucking out” would be the correct term but regardless, they are on a hell of a run, and it's super fun to watch. With that said, I don’t think this ends up being a high-scoring game. Despite this nice streak, it's somewhat fraudulent. They are only averaging 2.8 goals per game, and they played the garbage Sabres three times in the last five games.

As for the Devils, they rank 27th in average goals per game. We know they aren't going to be lighting up the scoreboard. This game also stays under because of the Islanders’ defending this year. They are one of the best teams defensively - allowing only around two goals per game. The more I think about how this game plays out, the more confident I am with this under. It should be a pretty straightforward home game for the Islanders. They show up, skate around, and send the Devils back to Jersey.

My current record of 5-3 isn’t bad per se, and we’re actually up a couple of units. But I’m competitive, and I hate losing. Just ask my wife after a session of Mario Kart. It’s been a busy month here at The Odds Factory. Make sure to check out our NCAA preview articles, as well as our TomBox sports betting algorithm.