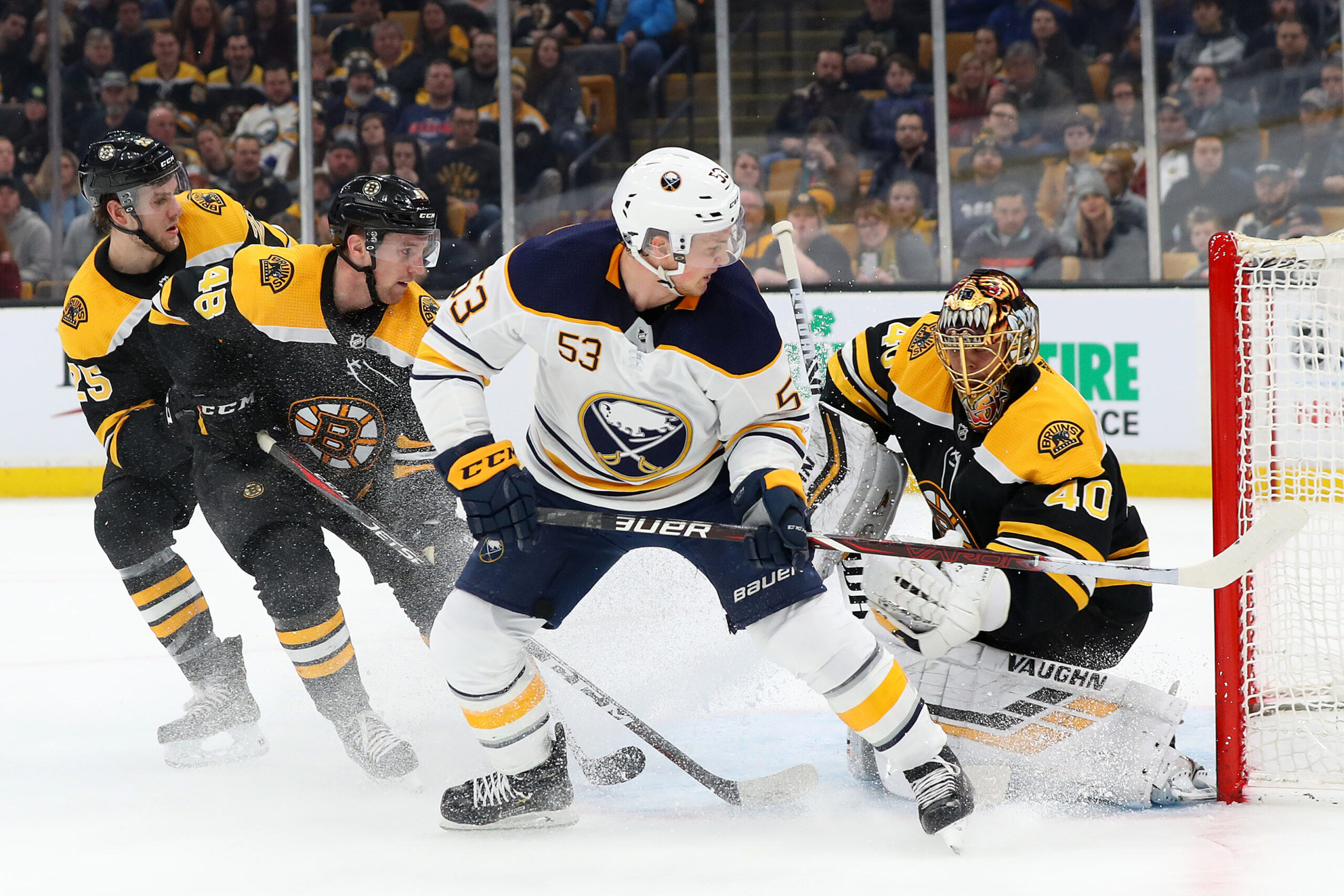 I’m like Bill Murray in Groundhog Day – same shit, different day. For the past few weeks, I've been finishing 1-1 with my picks. Not great. Maybe going 2-0 my debut week was a bad thing. Maybe I’m just chasing that thrill of a perfect week. Either way, we’re still ahead and that’s all that matters. Looking at last week, the Penguins absolutely smashed their team total with five goals. In retrospect, I shouldn’t have played it safe with the alternate line. They have been on fire and there was money to be made. For the Islanders pick – not a surprise I lost. They are my kryptonite. I’ve learned my lesson. I’m staying away for good this time. On a side note – if you’re not following us on Twitter @theoddsfactory, you’re missing out on live winning picks that aren’t in this article. Take this +250 hit for example:

It’s time to break out of this slump and start getting back on track. Maybe it's the three pints of Guinness I’ve consumed on this St. Patrick’s Day, but I'm really feeling the picks for this week. Let’s get into them.

Most of my recent success with these NHL picks has been on the totals – so let’s stick to them for this first pick. At first glance – this game could be set at under four total goals and I’d still bet it. The Bruins have not hit one over in their last five games and only one in their last ten. For the Sabres, they’re also trending under in their last ten games. Neither of these teams has been finding the net lately, and any over that did hit was aided by their opponent.

What really solidifies this under for me is looking at both of these teams on the year. The Buffalo Sabres are dead last in goals scored per game, and the Boston Bruins are not too far behind, sitting at 24th overall. This is going to be a low-scoring game, and if there is to be any scoring, it’s going to be the Bruins. The under 5.5 is a no-brainer here. I have more faith in this pick than I do in most of the Patriots’ free agent pickups this offseason. Lock it in and let's get paid. Final Score – 3-1 Bruins.

Tampa Bay is 20-8-2 when they are the favorite. More impressive is they have won 90% of their home games. As much as I want to hammer this moneyline, it's just way too steep at -245. I was also leaning towards taking the over here at six goals, but I don't want to rely on the Blackhawks to score. This Tampa Bay has been stingy as hell with goals allowed this year. Instead, I'm honing in on the team total. The question isn't if Tampa Bay is going to win, but by how much? This is a super lopsided matchup, and it shows based on how high the lines are set. Tampa Bay rank number one in the league in most goals scored per game and have surpassed 100 goals for the year.

As for the Blackhawks, they rank in the top of the league in most goals allowed so far this season. On a per-game basis, they are allowing over three goals per game. This is going to be a blowout, and I’d be surprised if this Tampa Bay team can’t score at least four on Thursday night. Final score 5-1 Lightning.

If you’re not following us here at The Odds Factory – you’re missing a lot of quality March Madness content. Were previewing every region of the tournament and our TomBox sports betting algorithm has been on fire.