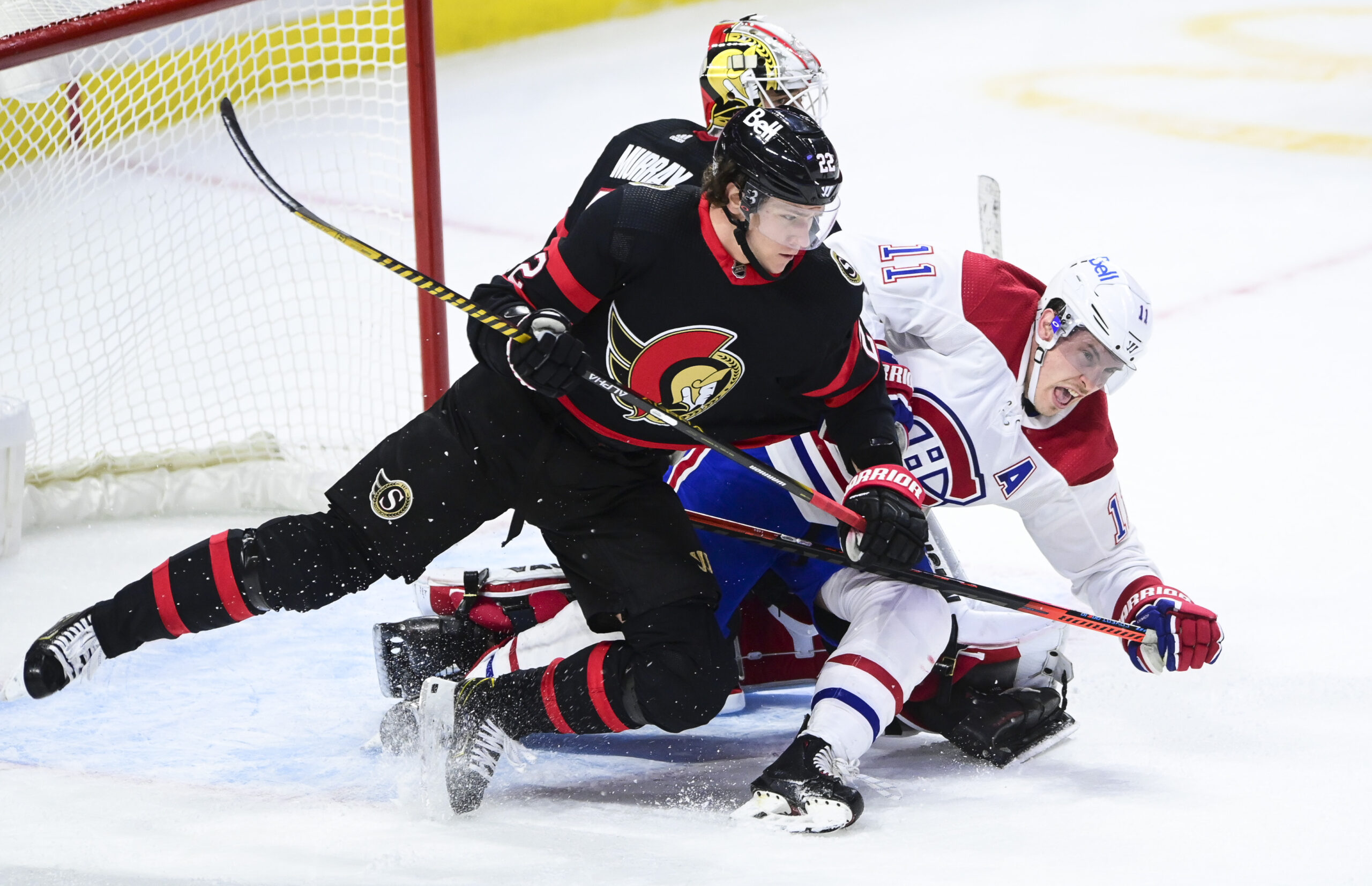 Your boy King Salami is on fire right now. Okay – nobody calls me that, and I’m sorry I even put that out into the atmosphere, but I’m feeling myself right now. After going a perfect 2-0 two weeks ago, I went 3-1 last week. If you had the onions to play my bonus picks, you should thank me on Twitter @AJGIII07. Where else are you getting alternate puck line locks paying out a juicy +150 and +265? Answer: NOWHERE, only here at The Odds Factory. Let’s recap this profitable week, shall we?

The Islanders game started off slow with only three goals being scored at the start of the third. I thought I was going to FINALLY hit a bet on the Islanders, but like USC on Tuesday, my hopes and dreams were crushed and I came crashing back down to Earth. With just two minutes left on the clock, I was sure I was going to sneak away with a push, but the Bruins tied it up to force overtime. You know – that’s very typical in the NHL this year. Teams lollygag around until it's crunch time, and then they start forcing the puck.

I cleaned up on the Knights and Avalanche game. I loved that puck line trend the Avalanche was on, and I hit these two lines hard. When the Knights scored just 40 seconds into the game to take a 1-0 lead, I thought I was done for. Boy was I wrong. The Avalanche scored five unanswered and I cashed my two puck lines and team total over with ease. It was such a beautiful night.

I’m boasting an 11-5 record and plan to add to the win column in this round of Thursday night NHL picks.

The Blue Jackets pulled a win out of their ass against Tampa Bay in their last matchup. It won’t happen again tonight. Before this upset, they were on a four-game losing streak, barely scoring three goals per game. I think an embarrassed Tampa Bay team skates out pissed and takes care of business here at home.

Let’s take a look at the stats for these two teams on the year. The Blue Jackets are one of the worst teams scoring this season – averaging just 2.49 goals per game. They are also bottom ten in total goals scored for the season. They might sneak one in against Tampa Bay, but there’s no way they’re scoring over two. They’re especially not limiting Tampa Bay to one again. It’s just not going to happen.

Tampa Bay leads the league in total goals at 123 and is averaging a ridiculous 3.5 goals per game. They should show up in this spot and blow the Blue Jackets out. They are bottom five in allowed goals per game (a good thing) and should make it difficult for Columbus to get anything going. Let’s bet against the sub-par offense and hope they fall back down to earth tonight.

Don’t look now, but the Senators’ last five games have gone under. That’s a nice little trend we have going on, and I’m going to assume it can continue for at least one more night. I was initially going to take the under six goals here, but the Montreal Canadiens can score at a pretty decent rate and this Ottawa Senators team total is much safer.

The Senators are scoring 2.5 goals per game on average and have a league-low 92 goals on the year. Three goals seem to be the ceiling for this team, even when they pull out a win. The Ottawa Senators have scored 3 or more goals just twice the last ten games and this should continue against the Montreal Canadiens tonight. Montreal has been one of the better teams denying goals this season, allowing just 2.5 goals per game and only 84 on the season.

I’m slightly perplexed on why this total is set so high. Both of these teams have been awful hitting the overs recently, and I don’t see why it’s going to change tonight. Both these teams have only hit the over three times in the last ten and only once in that last five. I would still probably take this under if it were at 4.5. The Red Wings are second to last in the league with just 2 goals scored on average per game. They have one of the worst offensives in the league and have only 82 goals for the year.

The Panthers, on the other hand, do have a good offense and rank in the top 7 of the league – averaging almost 3.5 goals per game. If there’s going to be any scoring tonight, it will be the Panthers. If this game plays out like I suspect, the final score will be around 4-1 or 3-0.

I don’t know if it’s a bad thing that I took all unders tonight, but I feel great about them. Lock these plays in and plan on having some extra cash to bet on the Final Four this Saturday. If you want to tail these plays but don’t have the scratch – go check out our sports trivia game Run The Table, which launched today. You have the chance to win REAL cash.