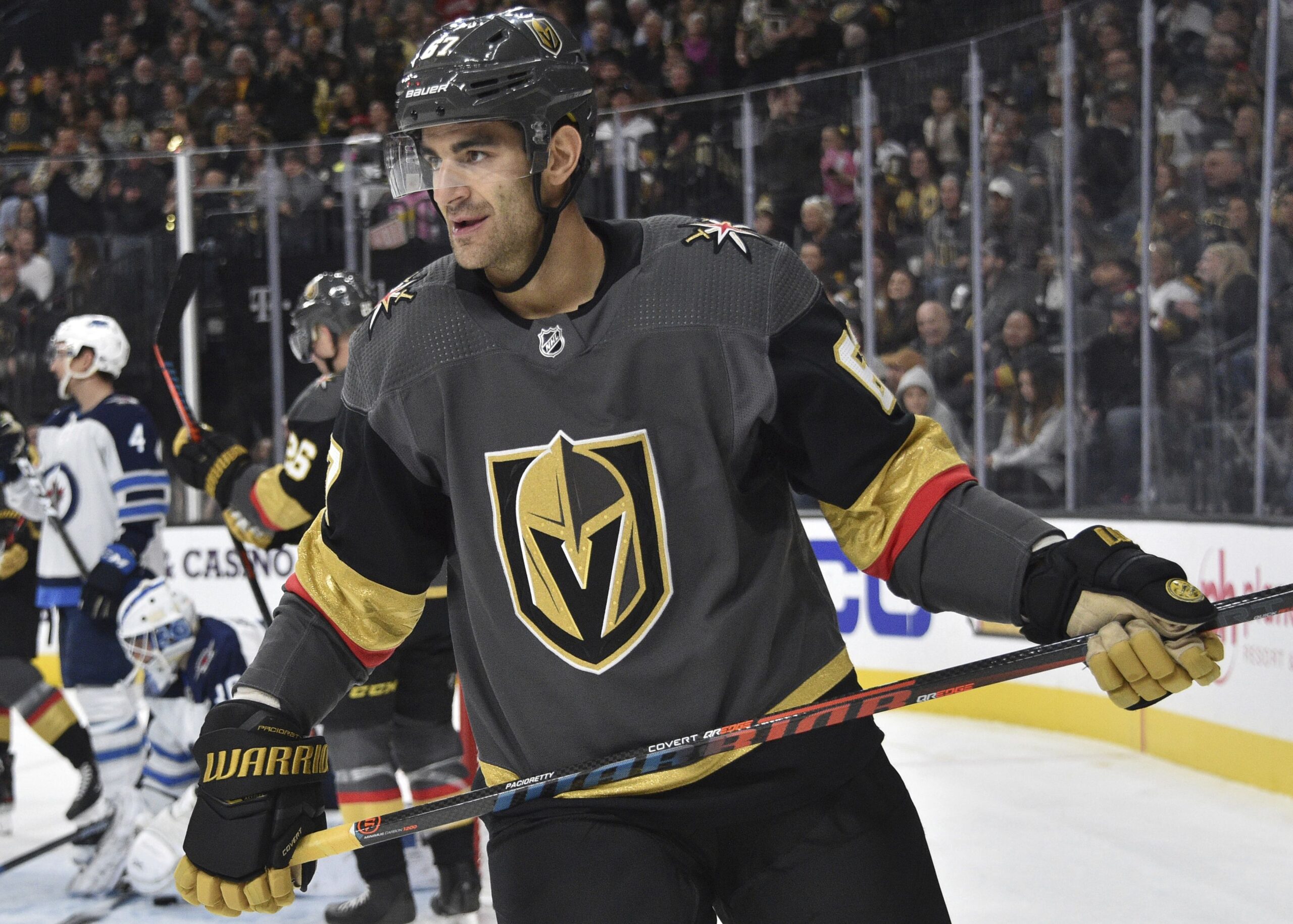 Game 1 of this series on Tuesday night was one of the longest NHL games ever recorded. The painfully exhausted teams played almost two full games of hockey in one sitting before the Lightning finally scored and sent everyone to bed. Our heads are still spinning from that crazy night, but here’s what this means for Game 2 of this NHL series.

While Columbus came back from what was the worst playoff loss to date (until it got topped Tuesday night) in the last 5 years, they came back stronger than ever to beat the Leafs in Game 5. So, they’ve shown it is within their capacity to recover, but this is uncharted territory. While Game 4 for the team was heartbreaking, this one was soul-crushing.

What’s more, Tampa loves to play the speed game. And they REALLY tired out Seth Jones and the Columbus defense in Game 1. Lightning head coach Jon Cooper is 3-1 in the playoffs following a Game 1 win. And he knows what to expect from his opponents after spending 6 hours competing with them on Tuesday. Another red flag for Columbus is that they were not winning the 1-on-1 puck battles, which led many to oppose their scoring chances. Tampa is likely to capitalize on their momentum and win this afternoon.

We’re also anticipating a low-scoring game and picking under. It’s an understatement to say scoring came difficult for both teams in Game 1. They missed the over and neither team could get a quick puck in the net when they needed to, which is indicative of a defense-heavy match-up.

Coming into Game 2 of this NHL series, Vegas is red hot, and we expect them to pull this one out. The Golden Knights have won six straight games that date back to their two games before the season got suspended. Additionally, they have won 17 out of their last 19 games under interim head coach Peter DeBoer. If that’s not enough, this squad got a huge boost last game as alternate captain Max Pacioretty returned to the lineup. He adds to a very good offensive team and is a veteran player in the Stanley Cup Playoffs. These factors will count for a lot. Finally, Vegas goaltender Robin Lehner has won 5 straight first-round games. And there’s no reason to believe he’ll slow down now.

On the other hand, Chicago shows some signs that there is cause for concern. Head coach Jeremy Colliton has never coached in a seven-game series. And this raises questions about his ability to make adjustments following a loss in Game 1. The Blackhawks' penalty kill will be the special team's unit to watch. They’re ranked 9th in the NHL, and their only goal last game came when they were short-handed. Of course, a shorthanded goal is nothing to be disappointed about, but it’s troubling if that’s all they could produce. Seems like much more of a fluke than an aggressive team willing to take chances and get pucks to the net. They’re going to need to figure out their even-strength system to have any chance at winning tonight… or the series.