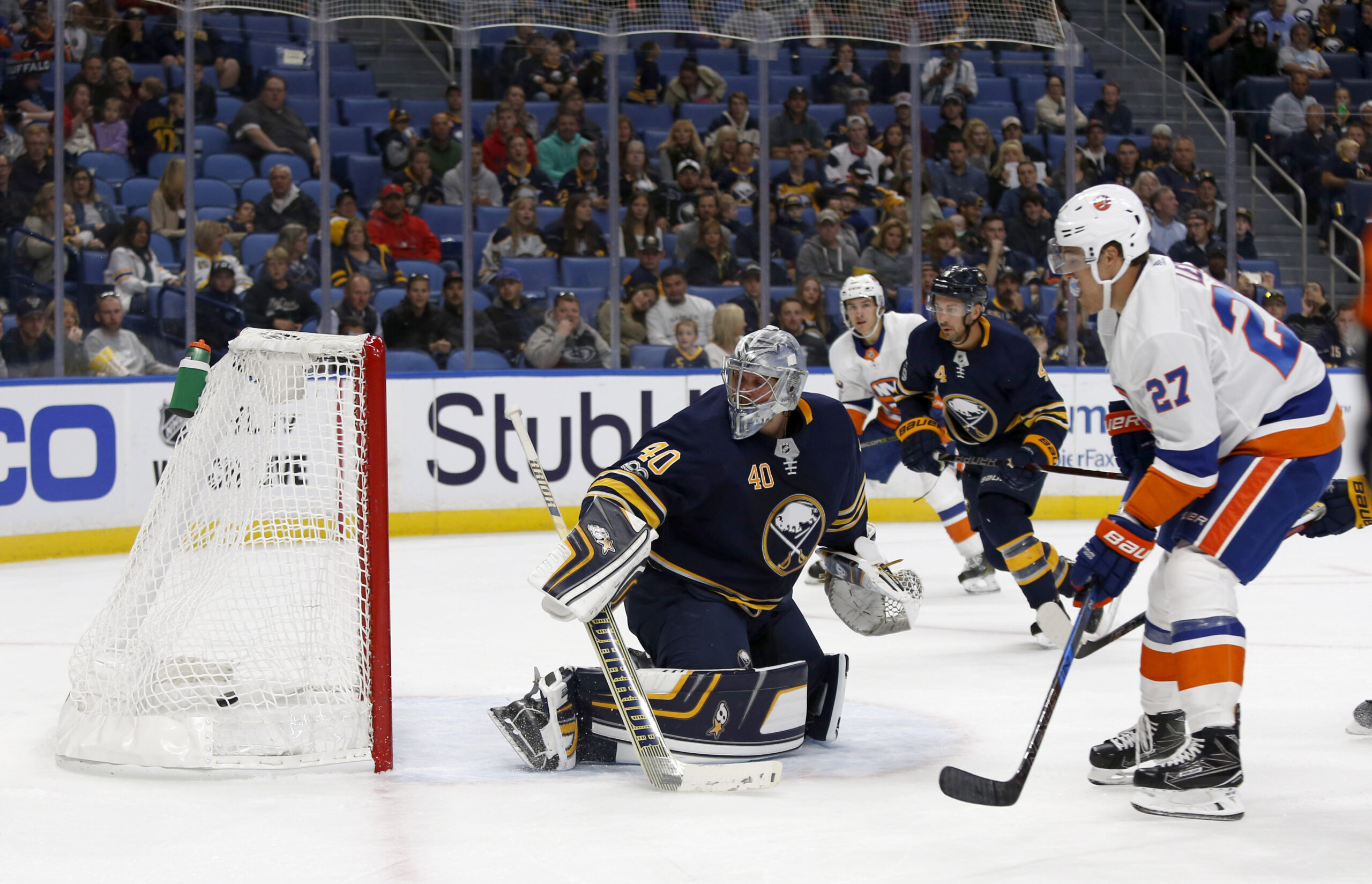 Whether you’re celebrating Presidents’ Day in the U.S. or Family Day in Canada, we’ve got 10 NHL games today to enrich your holiday experience. And if you wanna enrich your bank account, TomBox is here to help you with our AI algorithm technology’s expert projections. Tonight’s picks start in Buffalo, where Jack Eichel and the Sabres are hosting Mathew Barzal and the New York Islanders on NBCSN.

The Isles captain is on a good run right now, registering at least three shots on goal in eight straight games. The TomBox algorithm is projecting 3.6 SOG against Buffalo tonight, well over DraftKings’ over/under total. Easy money. Next.

In a battle between first and last place in the Canadian North Division, the TomBox sports betting algorithm gives the Leafs a 77.4% chance to win this game outright by a score of 3.5-1.9, led by Auston Matthews’ 0.85 goals and Mitch Marner’s 0.85 assists. The TomBox algorithm is giving Toronto the best chance to win by more than 10 projected percentage points. And this is the clear favorite among all games tonight

Despite being at home, the Sharks are only being given a 51.4% chance to win by our TomBox projection. Based on our expert math skills, the predicted 2.3-2.2 margin of victory for San Jose is less than the 1.5 goals it’s favored by. So we’re certainly not on quack by saying we like the Ducks to cover here.

When you have two of the lowest-scoring teams in the league, with Detroit 30th in goals per game and Chicago at an average 16th, you have the recipe for a low-scoring game. And that’s what the TomBox sports betting algorithm projects, with the Blackhawks expected to win 2.6-1.9. That’s a full goal less than the 5.5 over/under, giving us confidence that the over is not likely to hit here.