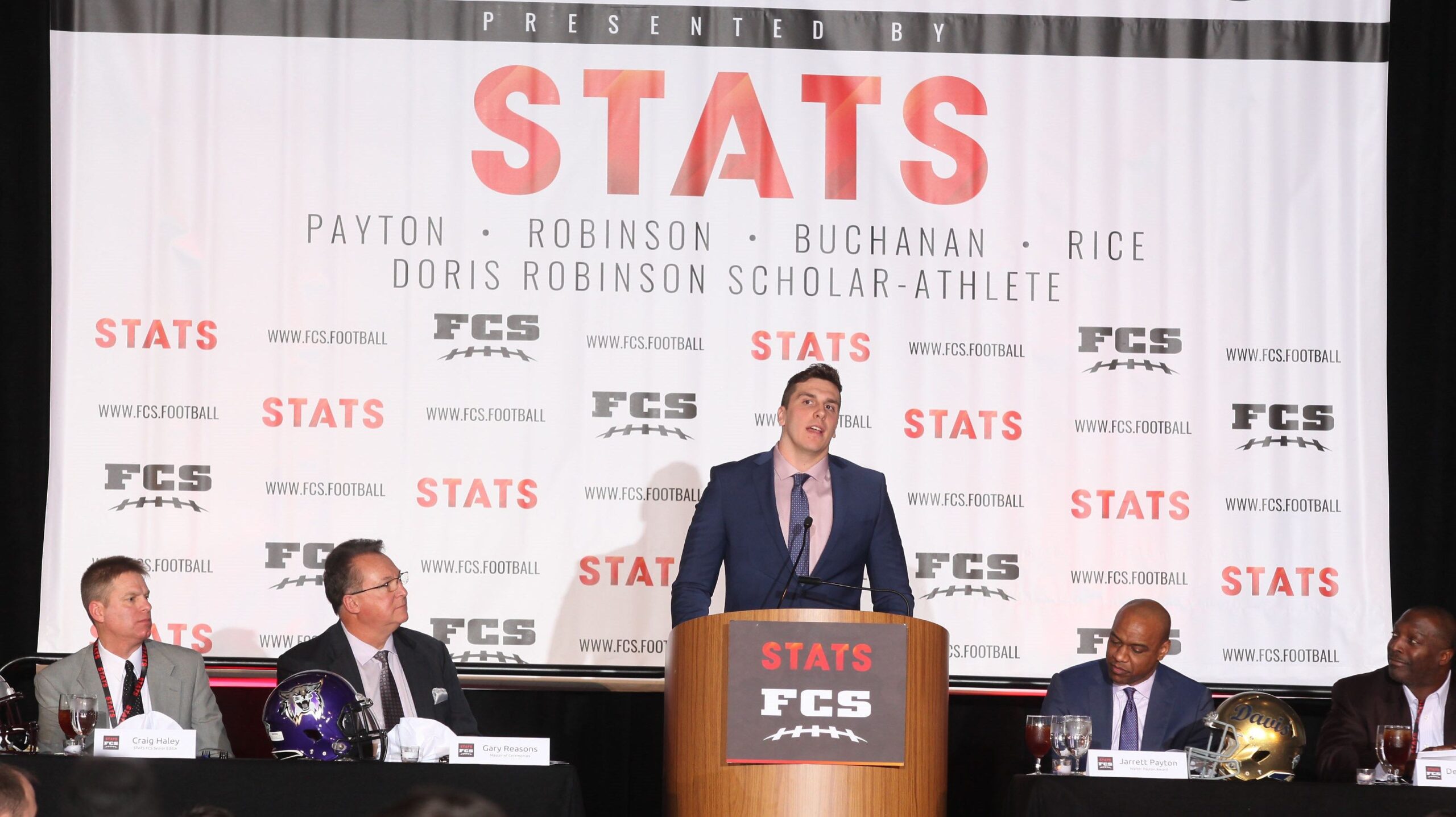 Who doesn’t need a few laughs these days? The world isn’t just all fairways-greens and unicorns these days. So with everything being so bleak, your friends here at The Odds Factory want to put a little light into the darkness and our contribution today is PART ONE of our annual….

“He treats us like men. He lets us wear earrings.”

There’s a famous story that the Manchester United star was staying in the luxurious Dorchester Hotel in London, and a waiter arrived with room service to George’s suite. When the fellow turned the corner to the bedroom, he saw George naked in bed with Miss Universe, liquor and champagne bottles littered across the room, and 100-pound notes all over the bed.

The man shook his head, looked at the soccer icon quizzically, and said, “Where did it all go wrong, son?”

The GOAT of wide receivers and considered by the NFL Network to be the greatest football player of all-time (sorry, maybe #3 or #4 with Brady, Brown, and LT in front of him).

His quote reminds me so much of my days when I was a stockbroker working for the now-defunct Lehman Brothers. I would have a prospective client hemming and hawing about doing his first transaction with me, and I would say, “God I wish I could treat you like a long-time client and tell you to stop being a pussy and just buy the stock,…but because I don’t know you very well I won’t say that."

Mexted is a legend in New Zealand, where he captained their legendary All Blacks team before moving to the booth to be a rugby commentator. We certainly all know that a “hooker” is a position in rugby. And he claimed ignorance after committing his faux pas on TV. But come on dude, really? It just slipped out as a part of analyzing the game? “You don’t see hookers go down on players like that” just slipped out?

Right, if you believe that one I have a bridge in Brooklyn you might be interested in buying.

“The only thing that keeps this organization from being recognized as one of the finest in baseball is wins and losses at the major league level.”

Chuck was the first GM of the then Tampa Bay Devil Rays, and in retrospect, he was very correct. His front office team laid the groundwork for what has been an incredible run for the Rays, who consistently overachieve in the standings.

But Chuck never got to taste the fruits of his labor. When the team was sold in 2005, the new owners were actually concerned about wins and losses on the major league level and fired Chuck the first day they took over.

“Sometimes they write what I say, not what I mean.”

Those silly members of the press writing about what you say, Pedro, and not what you mean.

Maybe he should have handed a Pedro translation book to the media or his good pal, O.J. Simpson. The Juice once called 911 when the former Dodger took off with the O.J.’s girlfriend for a two-day cocaine binge when the Heisman Humanitarian was trying to get her to rehab.

“Nobody in football should be called a genius. A genius is a guy like Norman Einstein.”

LT broke his leg, right? He didn’t break the former Golden Dome Superstar’s brain, did he?

I know he actually said it, and I know he’s not a member of MENSA, but come on, Joe. Can you really be that stupid, or were you just trying to be clever-stupid funny?

It reminds me of an incredibly wealthy friend of mine whose daughter told him he was “the poster child for white privilege,” and he incredulously responded “I don’t know how anyone in the world could say that I’m the poster child for white privilege,” as he stood in the living room of his 10-million-dollar ski home in Jackson Hole, Wyoming, after taking a ride on his 10,000-dollar bike with his personal cycling coach.

“Yeah, I’m cocky and I’m arrogant, but that doesn’t mean I’m not a nice person.”

Okay JR, I have to agree with you. If I wasn’t friends with any cocky or arrogant people, I’d have far fewer friends, but maybe you should just tone it down a few levels.

Stuff like that may have worked in the locker room, but these days, it lands you in the penalty box.