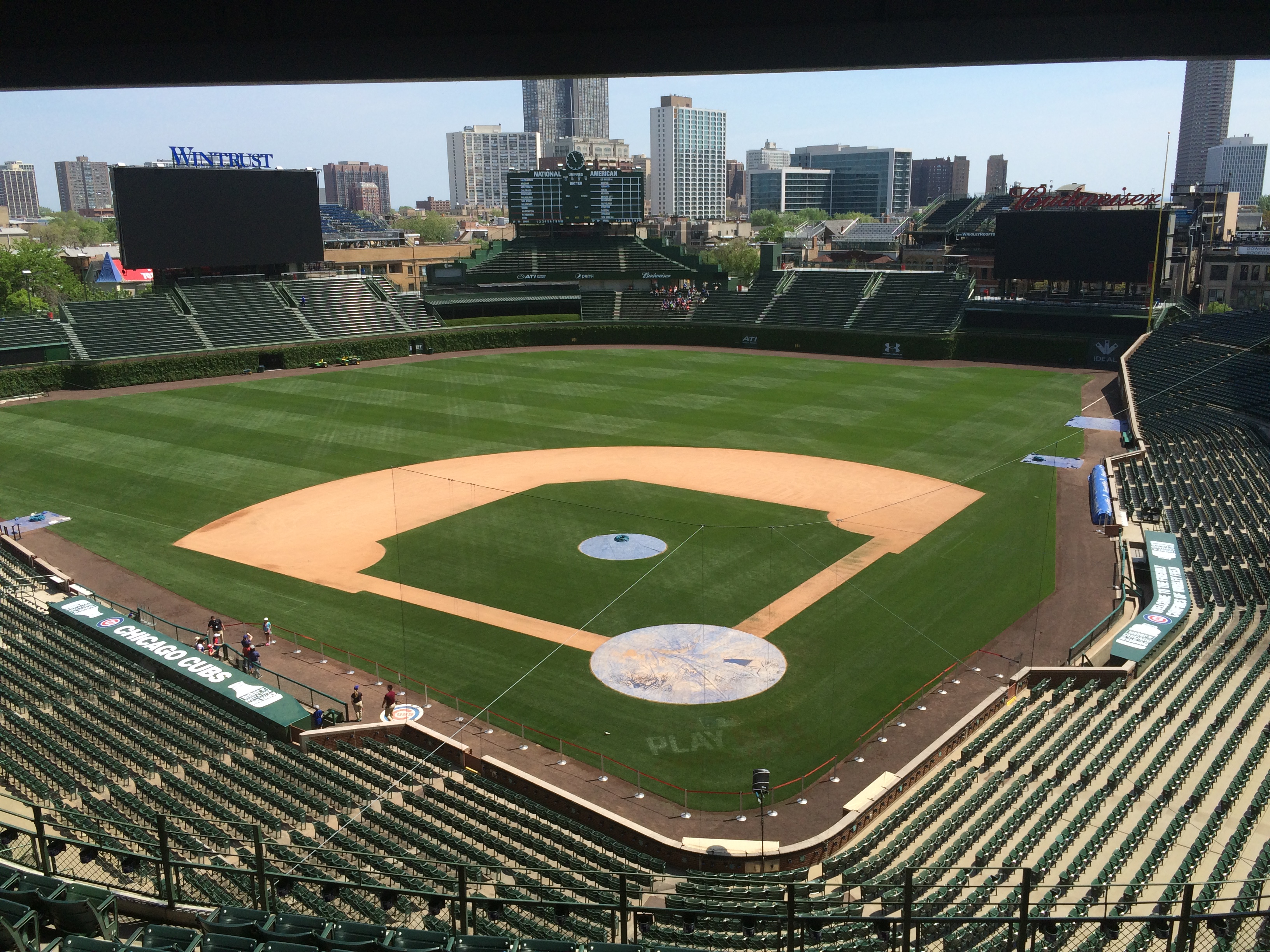 Many moons ago, I worked for a television show hosted by a former Olympian in which she would host guests to discuss their sports careers. We got people from all the major sports, as well as the Olympics.

On one show we were hosting a former Los Angeles Dodger of Latin descent. The show went well enough and afterward the player, the host, and I all went out for dinner and some drinks, then some more drinks, and even more drinks.

When we reached the slur stage of the evening, the former slugger began to regale us with a story from his days on the road…

The Dodgers were playing in Chicago. After a midweek day game, our dinner companion and a teammate decided to hit the town. The pair wandered into one of the many watering holes that surround Wrigley and began to drink. After about an hour this hot 30ish woman comes over and asks if she can buy them a drink. She’s a big baseball fan, blah, blah, blah. They do a few shots, and 10 minutes later she’s grabbing both of their junks and asking if they want to turn a double play.

The three of them boogie from the bar and head back to the hot chick’s place. Everybody gets naked and they’re having a good old time when all of a sudden there’s a knock at the door that stops them in their tracks.

“Who is it?” the players ask. To which she replies, “My husband."

The Dodgers jumped from the bed and began to grab their clothes, but she’s like “Relax, relax, relax. My husband is totally cool with it. He’s also a big baseball fan. He’s gonna be psyched!”

Next thing you know, the guy comes around the corner into the bedroom, sees the two Dodgers naked in bed with his wife, and says “Wow, that is so cool. You’re so and so, and you’re so and so."

The Olympian and I are not sure that we heard what we think we just heard, so she asks him to repeat himself. Plain as day, he says, “The guy took off his clothes and crawled into bed with us. My boy was getting sucked by the wife and the husband was sucking my dick.”

The host and I look at each other, and she turns with crinkled brow to the player: “So are you gay?”